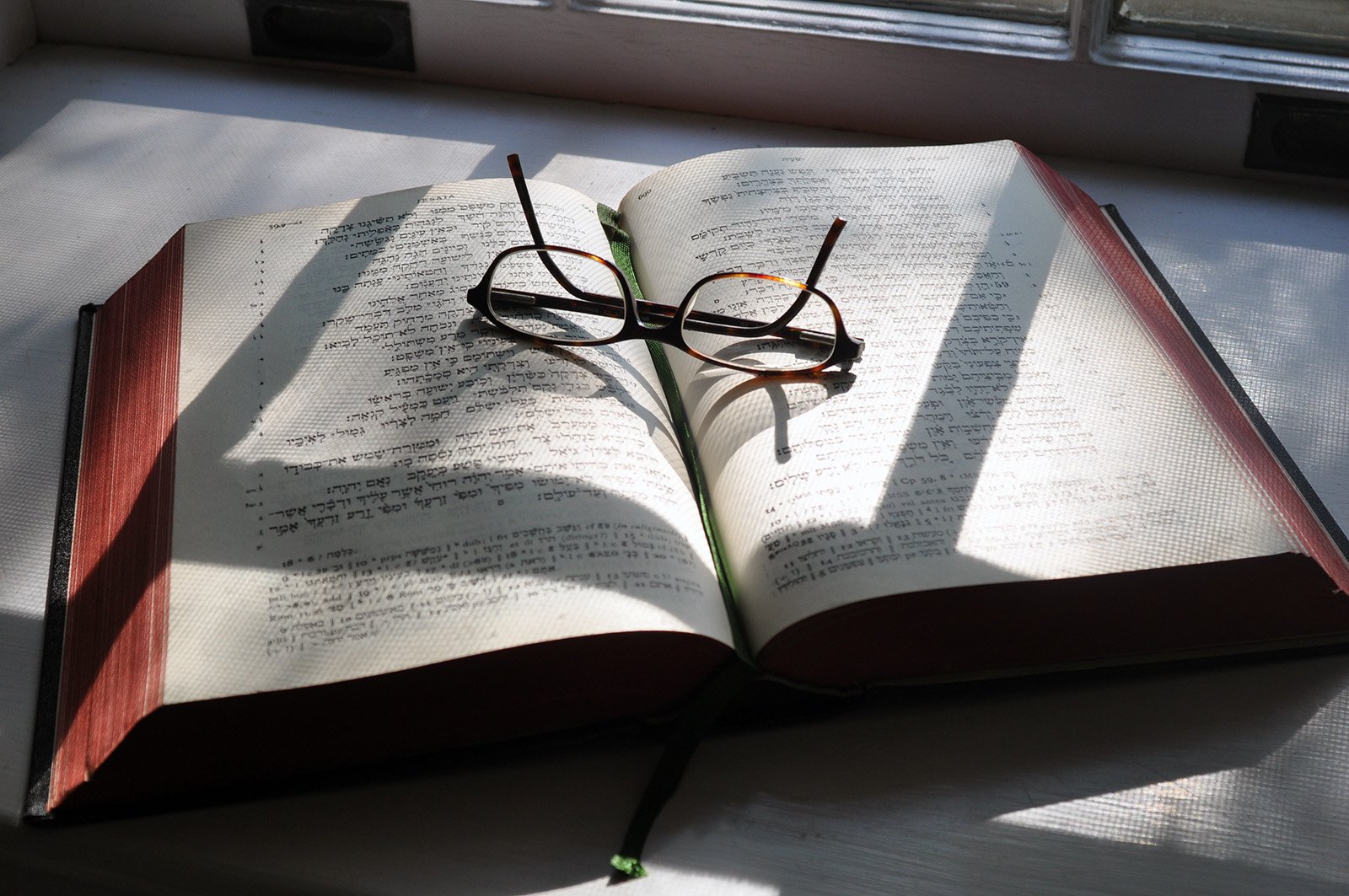 Why universities – and the rest of us – need religious studies

(RNS) – This week, the University of Vermont announcement that it cut two dozen university programs, including its entire religion department. This is surprising, given the caliber and credentials of the faculty in the department; in addition to being prolific academics, they regularly receive grants, awards and scholarships for teaching and research.

The real shock of the UVM announcement is its timing: devaluation of religion after an electoral cycle in which the president’s spiritual advisor called on African angels to intervene on the election results, when our elected president s’ is presented to restore “the soul of our nation”, when the Supreme Court is busy reassessing the establishment clause and the outgoing Secretary of State has sought to redefine religious freedom.

What is even more disturbing is that this is not an isolated incident; the University of Vermont’s proposal is part of a larger scheme to remove religion programs from academic institutions.

Teaching religion is not just about understanding politics. It is also a matter of creating cultural literacy, of ensuring that our young people know the various people they meet in the street. Academic brass often refer to this type of literacy as a civic good, but as a dark-skinned, turban-loving, beard-loving man in Donald Trump’s America, I submit that people know who i follow and appreciate my religious heritage can be the difference between life and death.

Think about it from the perspective of those in the minority: by withdrawing our commitment to religious diversity, we are actually making our communities less secure.

At a time when everyone is clamoring for more resources devoted to diversity, equity and inclusion, why would an institution take away resources that already exist and are not easily replaced?

The University of Vermont in Burlington, Vermont. Photo by Michelle Maria / Creative Commons

The counter-argument is that cutting programs like these is purely commercial: departments don’t bring in enough majors and therefore don’t serve the results of the university.

We have spent most of the last decades viewing our training as gateways to professional careers. Look at what happened to our company in the process. We may have a more polite workforce, but at what cost? There is nothing wrong with going to college to get a good paying job. But what are our educational institutions doing to shape our moral and ethical perspectives?

What broadened my mind in college, more than anything else, was coming to terms with the reality that my path was not the only one, or the best. Learning about the beliefs and cultures of others challenges our egocentric chauvinism and helps us meet others where they are.

When done well, the work of the humanities is the work of anti-racism. If that sounds limiting, let me put it this way: it’s the job of undermining assumptions and stereotypes about the people around us and bringing nuance to our outlook, so that we stop seeing black and white. white and began to see the richness of our human experiences. .

This too, I might add, makes commercial sense. As businesses and institutions grapple with diversity, inclusion and equity, some still see religion outside of that scope. I have consulted companies long enough to see that there is an uneasiness with religion. Among the traditional categories represented in diversity and inclusion work – race, gender, religion, sexual orientation – religion is often overlooked and overlooked. Organizations are often uncomfortable talking about religion for fear of doing it wrong.

Public universities, on the other hand, often worry about the separation of church and state. But this concern belies a fundamental misunderstanding of what a scholar of religion actually does. While many fear being accused of proselytizing, scholars of religion aim to understand historical developments in context. We are scholars who are interested in religion; not by forcing our views on religion.

Take from me, a practicing Sikh who has spent the majority of his academic career teaching Islamic studies and Buddhist history. I wish I had a dime for every time someone asks me how I could teach a religion other than my own. They don’t understand that I’m not here to look for conversions; I am here to open hearts and minds and help people confront the beautiful diversity of our world.

If we want our children to grow up to appreciate people from all walks of life that they will meet in their lives, we must first equip them with the appropriate knowledge. To fail to do this, to tell them that understanding the faith is not important, is to prepare them for failure.

Montenegro lawmakers back changes to contentious religion law amid protests