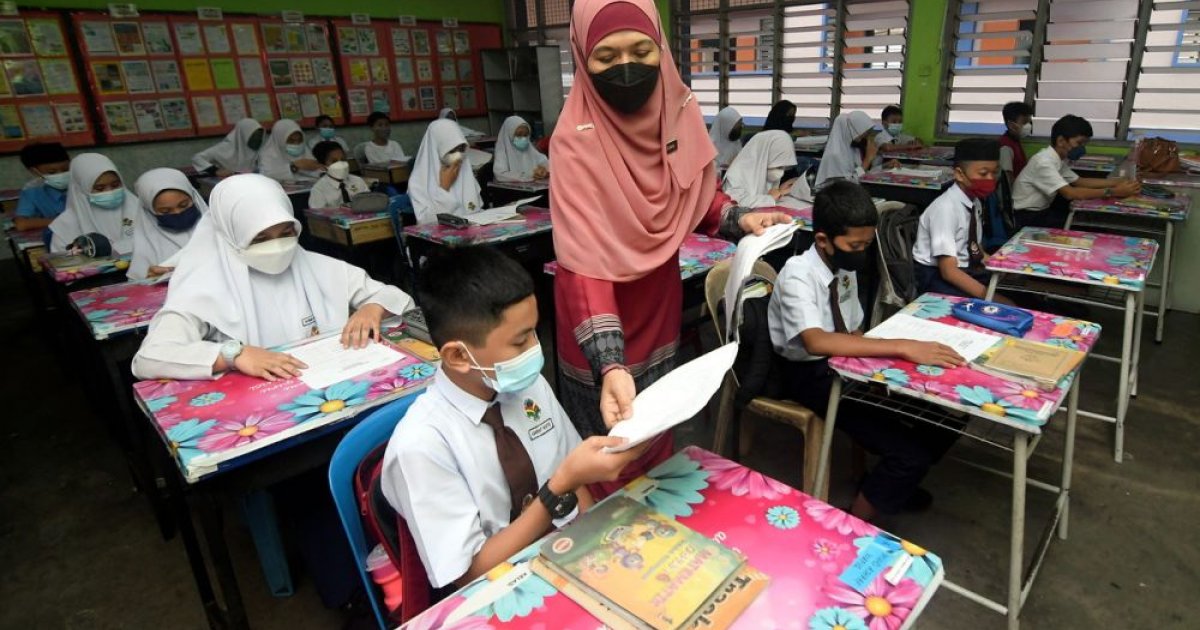 Why hasn’t ‘Pendidikan Moral’ been removed yet? | Opinion

JANUARY 17 — There is a little debate on social networks about the role and the necessity of Morality Pendidikan (or moral studies) in schools.

Times may have changed, but I remember over 30 years ago this class was usually held at the end of the day. Almost as if his sole purpose was to prevent students from leaving school a period early.

Rumor has it that Morality Pendidikan The classroom is where non-Muslims were sent to when Muslim children had to take a religion course. There were no tests or exams. Even if there were, no one really cared.

Anyway, lately Morality Pendidikan has been on ether. Some people on Twitter say that lack of moral education is the reason we see so much corruption in society; these same people also say that Muslim and non-Muslim children should attend this class together.

Some say the curriculum and pedagogy should be overhauled; some have even proposed that the class be infused with problem-based learning or real-life case studies, such as “What would you do if you saw someone steal a pencil?” etc

Then, of course, some (in fact, many) say it should be dropped because Morality Pendidikan is arguably one of the most useless subjects in the entire Malaysian school system.

Without a hint of sadness – for I certainly believe that morality is important in a society – I will launch into the last position.

I think Morality Pendidikan must be abandoned because teaching morality is hard enough in an informal setting leave alone within the education system.

Some topics can’t be encapsulated in a textbook and spread over, oh, 30-40 weeks of a school calendar to be “administered” to tired kids once a week for 40 minutes straight.

Getting an “A” in morals means absolute zero, maybe even less than zero, when it comes to producing a morally transformed character. The irony about this topic is that nobody in school cares about it, which logically should be a prerequisite for any kind of learning related to moral, to the right?

As most adults will attest, morality is not taught.

Of course, we can be “told” what is right and what is wrong, but unless it enters us osmotically during our lifetime (like language or culture) or, at the Conversely, if he “jumps” on us (as in a sudden car accident that changes our way of driving), the moral lessons do not stick very well.

Sad to say, osmosis and crisis are two methods that our education system does NOT “do”.

Two other alternatives to revitalize Morality Pendidikan are a) all teachers delivering lessons so engaging that students look forward to attending and learning from the class or b) all teachers of all other the subjects “infuse” morality into their respective classes. Sad to say, I think we can more or less count those options when it comes to the national education system.

No college or university admission requirement will give the pass mark more than a blink of an eye for Morale Pendidikan; no tuition center will charge a hand and a foot to ensure that the children perform well in the subject; no student will fight for bragging rights by excelling in morals.

It’s like that. The problem is not morality per se, it is the pedagogical philosophy implicit in Malaysian schools.

And as if that weren’t enough, the path this Morality Pendidikan is taught hardly makes students want to attend class. Although this problem is somewhat secondary (as it follows almost every other subject), with morals there is no inherent motivation to excel in this subject, so boring rote memorization will be the final nail in the coffin already buried of any interest to the student. may have in the subject.

And these are ultimately the reasons why the subject should be removed from the national curriculum altogether: the system doesn’t care, the people don’t care, the teaching is terrible and, as a result, the students oscillate between indifference and pure and simple annoyance in the face of wasted time.

So why continue to lead the class?

*This is the columnist’s personal opinion.

Letter to the editor: Thanks to Suzanne Anderson for the religion columns