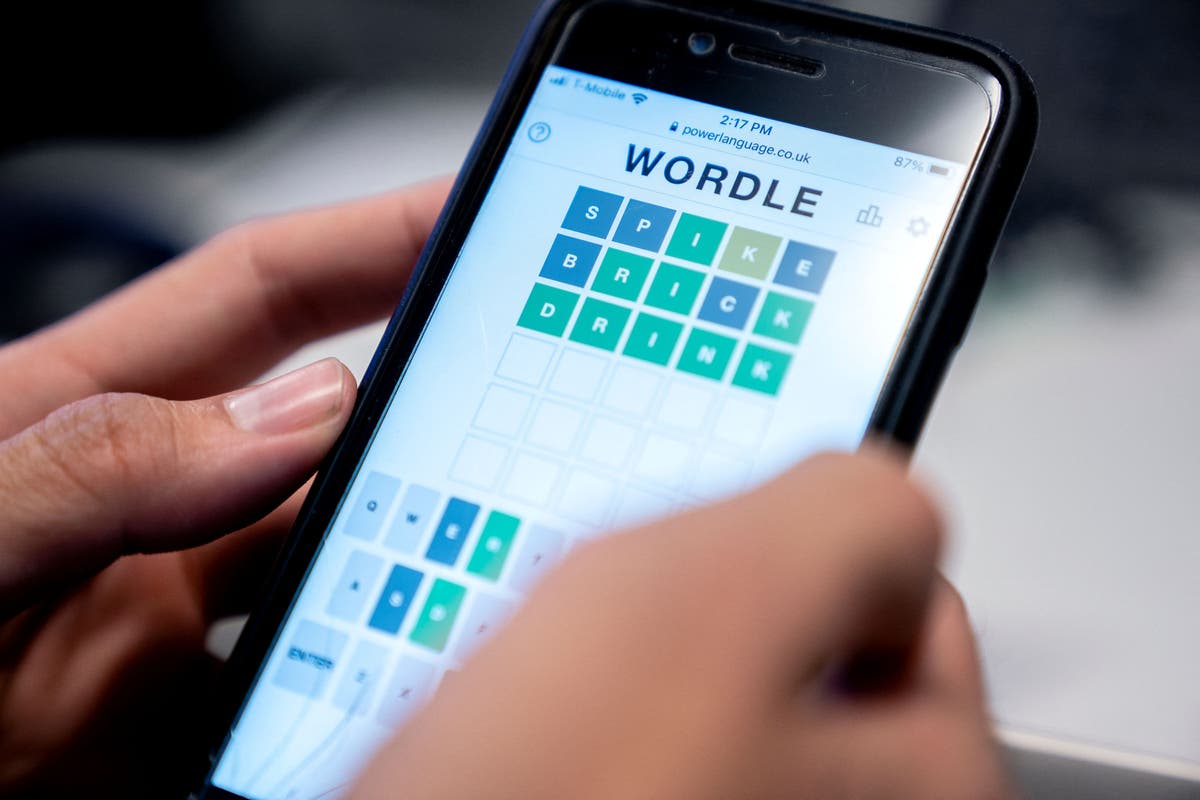 Why does our brain crave pattern-seeking rituals like Wordle?

IIn the beginning, people created sourdough starters. As people searched for rituals to deal with the early uncertainties of the pandemic, many bought Peloton bikes, built gardens and watched tiger king.

And in Brooklyn, a software engineer said, “Let Wordle be!” And there was Wordle. Highligths.

In recent weeks, the online game has become something of a ritual for its players, who make a daily pilgrimage to a website to solve a five-letter riddle. After completing it, many share their score with their friends, along with the grid of yellow and green squares that shows how many tries it took them to solve the puzzle.

While rituals are often thought of in religious contexts such as prayer, a pilgrimage to Mecca, a Jewish Seder, baptism, and communion, several scholars say there is no agreed-upon definition for a ritual. But many say ancient and modern rituals in religious and secular contexts play a powerful role in people’s lives, especially in times of uncertainty.

Humans’ brains are designed to find patterns to help us make sense of the world, says Dimitris Xygalatas, an anthropologist and cognitive scientist at the University of Connecticut. When humans aren’t able to find patterns, we can experience stress, he said. Something like doing Wordle daily can give people a sense of regularity and a sense of control.

Xygalatas studies have found that people who participate in communal rituals have lower cortisol levels that correlate with less stress and are often able to build social support networks. That’s why, he said, community rituals — like cheering on healthcare workers from apartment balconies — took off in the early months of the pandemic.

“Our mind craves consistency,” he says. “It’s one of the main ways we try to deal with anxiety.”

Nebraska-based pastor April Fiet started playing Wordle three weeks ago and was so thrilled with it that she crocheted a full Wordle chart.

“Even though it’s not an overtly religious practice, there’s something spiritual about the discipline of doing something every day,” she says. “It created a little community and gave us something to focus on.”

Now every morning, Fiet wakes up and finishes a Wordle while her husband makes coffee – her reward when she’s done. Only one Wordle puzzle is posted each day, and she likes it to be “a controlled amount of fun” that she can share with her Facebook friends.

Fiet, who recently published a book on creating rhythms of life titled The Sacred Pulse: sacred rhythms for submerged soulsdescribes himself as a “pandemic stereotype”.

“I made a sourdough starter, I bought chickens,” she says. “I watched the tiger king phenomenon. Our routines were so disrupted and it helped people to intentionally think about how to think about their daily lives.

Rituals also allow people to engage in forms of play, one of the core activities that affirm our humanity, says Rabbi Gil Steinlauf, of Rockville, Maryland. Rituals take us out of the everyday and remind us of something bigger than ourselves, he says.

“Playing Wordle and things like that are things that can distract us from anxieties…and remind us of the game,” Steinlauf says. “What religion does with that is it takes that same gesture and dives deep into it. Just a distraction but a window into something more.

When he asks people if they have rituals, he adds, they often say their morning coffee is their ritual, “a way to anchor the day with something warm and nurturing.” In Judaism, the Sabbath is a ritual for releasing the stress of the week and eating with family and friends.

“The message that comes from religion is that breaking stress isn’t just a good thing to do, it’s an essential thing to do,” Steinlauf says. “Our souls need respite from the constant barrage of stress that occurs in life. In religion, one asks: why do we need this?

With social distancing and the closing and virtualization of places of worship, people have found rituals that allow them to do something simultaneously with their friends and family. Some have played the Among Us game, participated in live yoga workouts or watched the show Ted Lasso. Wordle allows people to play individually and share their scores in common, usually knowing that they are not giving the answer to the puzzle.

Humans have long created new rituals when old ones no longer work as they used to, says Michael Norton, a Harvard Business School professor who has studied rituals.

“Wordle is something that people can collectively integrate with, have a shared understanding, and have a similar experience,” Norton says. “One of the reasons we attend sporting events is because we have the community experience. We can shout in ways that we normally can’t.

As more and more business leaders decide that the hybrid system of remote and in-person work is here to stay, several recent startups have focused on helping businesses create better social connections virtually. Kursat Ozenc, a Stanford University lecturer on organization and culture, says some people have tried to create rituals during Zoom meetings, including sending people a kit they can make together, like bubble tea. Others will ask team members to answer a control question about how they feel using emojis.

“You have to connect to something bigger than yourself,” says Ozenc, who co-authored a book last year, Rituals for virtual meetings. “Rituals can have the power to energize people or calm them down, so they can help us feel more alive.”

Heather Stringer, a mental health counselor in New York City, says she likes to distinguish between routines, like taking a shower, and rituals, a set time and space that interrupts old patterns, uses symbols, and engages the body.

“The reason rituals are so important is that they allow you to reorient yourself to what makes sense,” says Stringer. “Sourdough starters have helped redirect us to something that requires time and attention.”

Stringer will sometimes arrange or facilitate a ritual for customers. For example, she created a ritual for a woman who had had a traumatic first childbirth and was pregnant again in which the woman untied the knots while naming her fears. A woman coming out of an abusive relationship lay down and friends placed stones around her as a physical representation that her body was her territory. If a customer is religious, Stringer may use religious scriptures or images.

“We have a deep human need to be seen and to be honest, not just talking or having coffee,” she says. “Rituals allow us to be more courageous.”

A virtual reality quest for community, brotherhood – The Denver Post