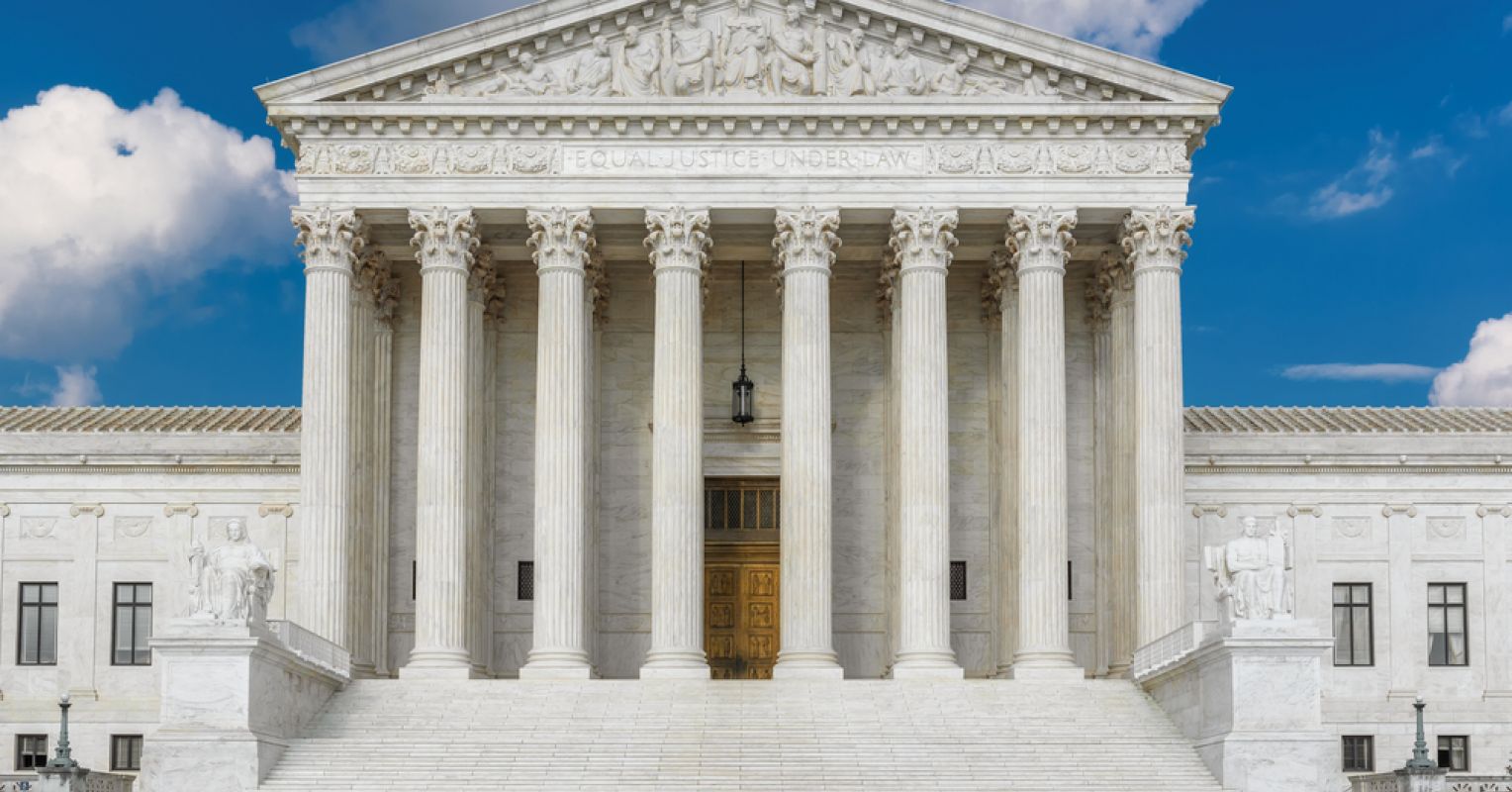 When impartiality is required, bias management should not be discretionary

It should be noted that three justices of the Supreme Court of the United States appointed to this Court by Donald J. Trump prioritize the freedom of religion to discriminate against others on people’s freedom not to be discriminated against. I find this particularly remarkable because Trump’s own daughter, Ivanka, converted to Judaism to marry Jared Kushner. In other words, these judges only sit on this Court because of a President whose own daughter demonstrated that religion and religious beliefs are choices that can and do change over time.

Those who enslaved other human beings in this land used the Bible as justification. Jim Crow laws and racism in this country have been and continue to be legitimized on the basis of theology. Gender bias and discrimination against those who are not cisgender, straight and male is largely based on religion and religious beliefs. Moreover, these beliefs have been responsible for shaping and shaping our culture, including the drafting of the United States Constitution, which the majority of the United States Supreme Court justices have held should be interpreted according to its meaning at the time it was written.

That’s not a trivial amount of money, these benefits are paid for with taxpayer dollars, and those numbers don’t even include the value of state, local, and workplace benefits that married couples receive. It should be mentioned that the right of marriages of same-sex couples who have been legally concluded to be recognized by the federal government and therefore eligible for federal benefits has materialized in Windsor v. United Stateswhich was decided on June 26, 2013, just over nine years ago.

Of the five Republican-appointed Supreme Court justices in office at the time, only Anthony Kennedy voted for federal recognition of those marriages. Three of the justices who voted against such recognition remain on the court, and it’s fair to say that if this case had come before the court today, such marriages would not be recognized by the federal government.

The “originalist” argument is that such a right did not exist when the Constitution was drafted. Interestingly, while marriage is never mentioned in the United States Constitution, federal benefits associated with marriage did not exist at the time the Constitution was written. Yet, with the exception of Justice Kennedy, Republican-appointed justices have found nothing unconstitutional about giving so much taxpayer money to married couples while denying such benefits to gay men and women. lesbians unless these gays and lesbians enter into a heterosexual marriage. Gays and lesbians are among the tax payers who pay for such benefits.

I would also like to mention that we know very clearly what the United States Constitution says about Republican-appointed replacements for Justices Thurgood Marshall and Ruth Bader Ginsburg–Clarence Thomas and Amy Coney Barrett.

Our Founding Fathers who wrote the Constitution of the United States would be mortified to even think of women and black people sitting on this Court. Yet these two individuals, among others, claim to interpret the Constitution on the basis of “originality”.

What is even more remarkable than prioritizing the freedom of religion to discriminate against others over the freedom of individuals not to be discriminated against is the reality that people sitting on this Court, unlike any “originalist” interpretation that prevents them from sitting on this Court, use their position to interpret the Constitution in an “originalist” way. They do so in a way that becomes the law of the land that members of historically marginalized groups can be legally discriminated against based on the religious beliefs of others, including those held by judges who make such decisions.

The Justices of the United States Supreme Court take the following oath:

I, _________, solemnly swear (or affirm) that I will administer justice without regard for persons, and that I will make equal right to the poor and the rich, and that I will faithfully and impartially discharge all the duties which I incumbent as _________ under the Constitution and laws of the United States.

Impartially is defined as “able to judge or consider something fairly without letting your own interest influence you”. This means that judges, including justices of the United States Supreme Court, swear under the Constitution and laws of the United States to control their personal biases as much as possible.

In 1994, Timothy D. Wilson and Nancy Brekke provided scientific proof that bias could be prevented or eliminated as follows:

Many of the personal biases of these judges are well known, even to the judges themselves.

The essential first step in reducing bias or otherwise controlling bias is awareness of bias. We are all aware of our explicit or conscious biases. However, awareness alone is not enough, even for people to control their explicit biases.

Researchers have found that some terrorists have above average levels of empathy; however, their empathy is limited to those they perceive to be members of their own tribe – those who look, act, and think like them. If a person’s perception of fairness is skewed, they may believe they are fair when they are not, or they may simply lack the motivation to be fair because they believe their unfairness is justified.

The motivation to overcome prejudice requires that one’s sense of fairness be in balance. Emotional self-awareness and emotional empathy combine to create “self-other awareness”. You cannot properly understand someone else without first understanding yourself.

Research shows that the emotional intelligence skill that lawyers tend to score lowest on is their awareness of emotions in themselves and others. Judges, even United States Supreme Court justices, tend to be lawyers. If they lacked such skills before becoming judges, they do not magically develop them by virtue of their role as judges.

Since people are and always will be oblivious to their implicit or unconscious biases, the question is how do they become aware of bias and why it exists, the necessary first step in controlling bias? The answer lies in emotional self-awareness or reflective thinking, which occurs when people have developed the skills and ability to realize for themselves that they lack context and complexity about almost everything and, rather than restricting the information they receive, try to understand, and consider it fairly, they actively seek it. Unfortunately, this is impossible unless the person is aware of the emotions in themselves and others.

In his recently published book The Inclusive Leader: Taking Intentional Action for Justice and EquityArtika R. Tyner presents various studies that reveal the particularly high prevalence of implicit bias in the legal field.

According to social scientist Brene’ Brown, “nothing is sustainable without borders”. When human beings accept work that requires them to act impartially, a necessary boundary is the motivation to overcome personal biases wherever possible. Since many judges clearly lack the internal motivation to overcome their biases despite the oath they take, more external motivations seem to be in order, especially for United States Supreme Court justices, since no code of ethics does not currently apply to them.

Should a psychiatrist say Kaddish for his patient?