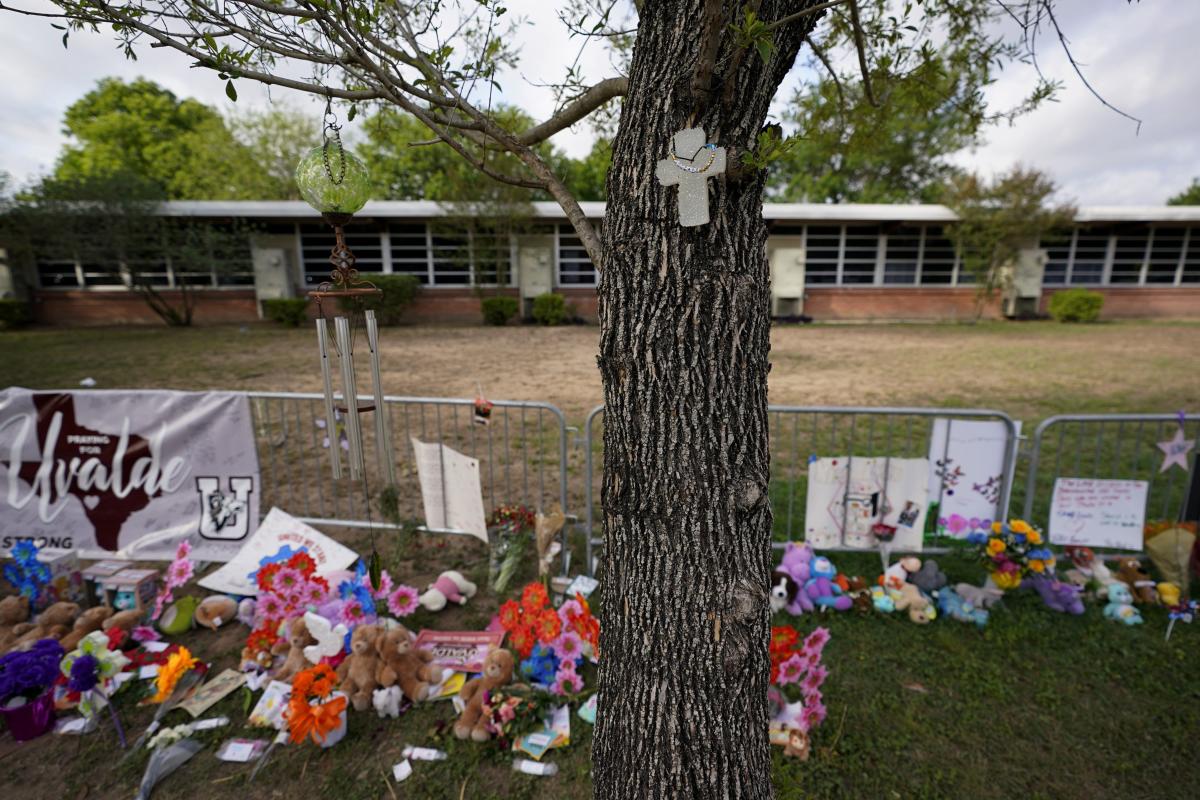 As a society, we need a finer distinction between psychiatric illnesses and behavioral problems caused by trauma.

While obviously not all traumatized people end up committing a crime, it is an underestimated fact that most ex-prisoners in the United States were traumatized before entering prison or while incarcerated. Numerous published studies indicate that the majority of incarcerated people were victims of abuse or neglect during their childhood. It was certainly true for me.

I grew up with five siblings in cramped public housing on the south side of Chicago. I was hit by a car when I was four. I suffered emotional and religious abuse. My mother was part of a religious group that expected the imminent end of the world. The world was divided into two groups: the sheep and the goats. The sheep were in his religion, and at Armageddon they would be saved. She told me that I was disobedient and therefore I was one of the goats. This meant that at the start of Armageddon, I was going to be destroyed by God.

Imagine being told that every day as soon as you are in kindergarten.

I was sexually abused daily by one of my brothers from the age of eight until the age of twelve.

My father was an alcoholic.

When I was 19, I stabbed my daughter’s father in a fit of rage and spent 14 years in prison for murder. This crime was committed while I was in the midst of an emotional breakdown despite having no diagnosed psychiatric illness. I suffered from the effects of childhood sexual abuse, bullying, being raised by a bigoted mother, living in low-income housing, being the child of an alcoholic, teenage single parenthood, incarceration, deportation, unemployment, underemployment , living on welfare, job stress, working two jobs just to try to make it, divorce, homelessness, physical health issues, domestic violence, depression, suicidal thoughts and PTSD.

So, while someone might argue that I didn’t have a psychiatric illness, I was certainly emotionally disturbed.

And when people ask me why I didn’t do something different, like “why didn’t you leave?” I can only answer that I could only make the decisions that my traumatized mind would allow me to make. And when it was triggered by humiliation and rejection by my daughter’s father in December 1985, the decision I made at that time was to project everything that had happened to me as a child onto the father of my daughter and to punish him for my life.

What we need is a national conversation about trauma awareness – before it explodes into crime. I remember being told all my life that I was “mean”. People tell me now that they remember I always looked “angry” as a kid. But no one ever asked me WHY. How many crimes could we prevent young people from committing if we recognized the signs of a traumatized child when they were right in front of us? How many suicides could we prevent? How many mass shootings by teenagers could we avoid?

I support criminal justice reform, but that wouldn’t have stopped the crime I committed. And that wouldn’t have helped the masses of people like me, whose main path to the prison gate was paved with untreated pain. As a society, we will never end mass incarceration and mass recidivism until we recognize and address the role that trauma plays in it.

Forbes is the author of “I Can Take It From Here: A Memoir of Trauma, Prison and Self-Empowerment”

This article originally appeared on Austin American-Statesman: Opinion: We need to talk about trauma – before it explodes into crime

Violence in the name of religion is a sin: Sai Pallavi clarifies remark on ‘genocide of Kashmiri pundits’