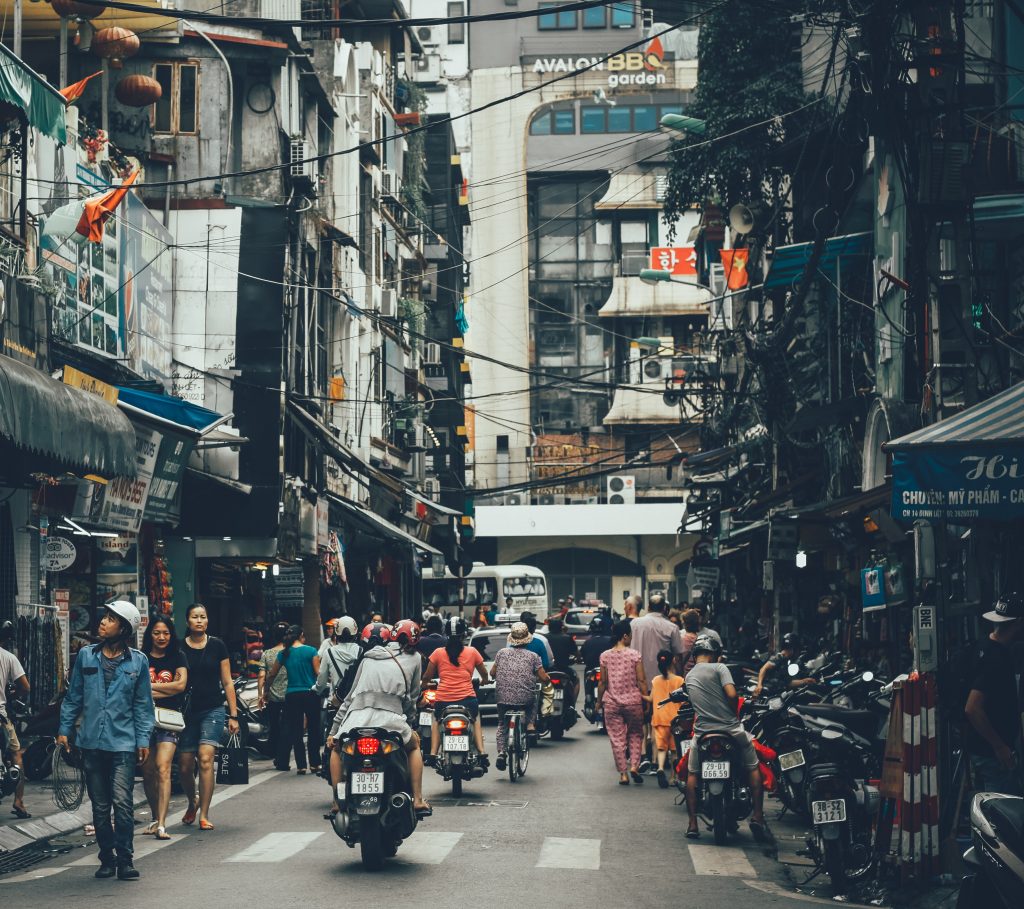 Vietnam (MNN) – January 1, 2019 will mark the first anniversary of the Creed and Religion Act, also known as the Religion Control Law, has come into force in Vietnam. Almost 52 weeks later, it’s difficult to determine the impact on Vietnamese Christians.

The Religion Control Act aims to regulate the activities of religious groups. Application of the law depends on location. However, its application is as different as night and day.

“It does not appear to have brought about dramatic changes in the way this activity is regulated and controlled in Vietnam. We still see churches in cities meeting with very little interference from the government. We still see Christians in rural areas, especially minority tribal ethnic groups, facing heavy persecution,” Voice of the Martyrssaid Todd Nettleton.

Vietnam’s religion control law has not been applied uniformly across the country. Due to the varied applications of the law, VOM still asks itself the same questions as a year ago: what does it mean? Will the doors stay open?

The situation remained status quo. He feels like a precursor to what is to come. It is still unclear whether this law will contribute or oppose the restriction of religious freedom. However, Vietnam is ranked #18 on Open Doors USA Global Watch List. The World Watch List is a ranking of the top 50 countries with the most severe Christian persecution, but right next to the persecution are stories of opportunities to worship Christ.

Nettleton recently spoke with a Vietnamese believer who described how in one town Christians were recently allowed to gather at a sports field for a three-hour Christmas program. The Vietnamese source says 20,000 people gathered that day. But in some rural areas, areas home to minority tribal ethnic groups, this type of worship is not tolerated. In some villages, professing faith in Jesus is met with expulsion from the village.

Be prayerful, be active

Pray for Vietnamese Christians, both those in cities and minority villages. Ask God to support, encourage and help our Vietnamese brothers and sisters to persevere.

“Even when I met this brother this week, his prayer was to pray that we would be faithful to Christ. His number one prayer request was not about law enforcement or government, it was about praying that we would be faithful to Christ. Pray that we will continue to share the Gospel and that others will continue to know Christ personally in Vietnam,” Nettleton shares.

As citizens of the United States, another way to take action is to engage with our elected officials. Nettleton says it’s important to let people know that religious freedom “is something America cares about.” Let your local and state leaders know that you care about religious freedom, especially in Vietnam. Perhaps even consider where candidates stand on this issue as they head to the polls to vote for new officials.