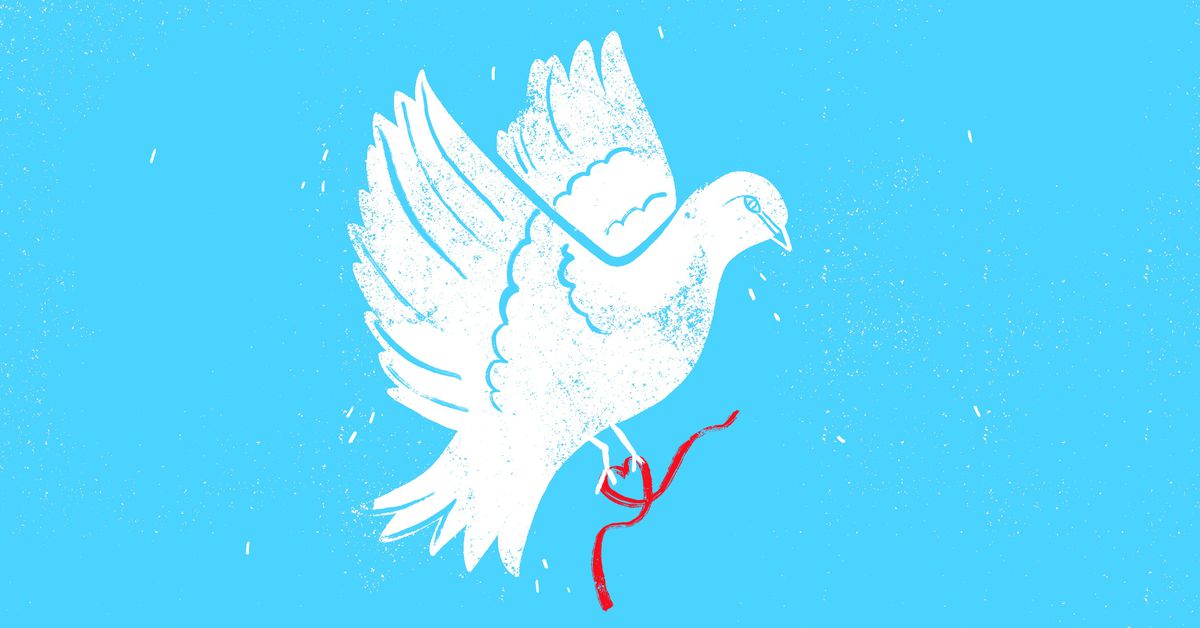 Our political age has come to reflect what is known as the “prisoner’s dilemma”.

Two bank robbers are awaiting trial. If they remain silent, it could be difficult for the prosecutor to prove their guilt. Thus, separately, the prosecutor presents each detainee with an offer: a reduced sentence in exchange for testifying against the other detainee.

Here is the prisoner’s dilemma: remain silent or take the deal?

Fortunately, most people do not face this kind of situation. But every day we judge whether to trust or cooperate. Nowhere is this manifested more acutely than in the political arena.

Studies show that our tribal differences on politics are deeper and more intense than at any time in 50 years. Having spent my career on public policy issues in Washington, D.C. and in over 30 state capitals, the biggest change I have witnessed in a generation is that our politics have become devoid of the type of trust rooted in personal relationships.

As cable news and online platforms increasingly mediate political discourse, lawmakers are pressured to promote their own brands, rather than working cooperatively to solve complex issues for voters. But in my interactions with hundreds of lawmakers and activists from both parties, I have discovered a small but determined minority who are reinventing the prisoner’s dilemma and cultivating an approach that a religious leader recently called the “Politics of Peace”. “.

It’s understated, but on some of our thorniest challenges — criminal justice, immigration, and the conflict between LGBTQ rights and religious freedom — risky and unlikely friendships lead to innovative policy ideas and outcomes. .

And the process of working together to find those results has created outposts of social peace.

Relationships often begin because of frustrating dead ends. The revival of criminal justice reform over the past decade began when conservative intellectuals and many religious groups began to question whether certain aspects of our legal system were efficient and consistent with their first principles. This led to successful partnerships with progressives who had similar long-standing concerns but were unable to push through reforms at the federal level or in red states.

Over the past six years, I have worked alongside leaders from a wide range of religious and LGBTQ groups seeking to replicate the “Utah Compromise” nationally, to broadly protect the rights and LGBTQ religious freedom.

Many have entered conversations as their “Plan C”.

Social conservatives realized that trying to pass religious freedom protections like the First Amendment Defense Act was failing even in red states. And they were skeptical that LGBTQ rights advocates would ever care about religious freedom, which some progressives had slandered as a “license to discriminate.”

Those willing to put aside suspicion on both sides found unexpected common ground. Even when the process has not produced a clear legislative victory, the process itself has changed lives. Fighting for the rights of once feared adversaries leads people to see the wisdom of CS Lewis’ observation that “When you behave as if you love someone, you will end up loving them”.

The results in Utah are remarkable. Ten years ago, there probably wasn’t another red state in which LGBTQ issues were more complicated. Today, polls show Utahns remain conservative on the definition of marriage, but 77% support protections against LGBTQ discrimination. In 2018, it was the second highest rate in the country. (At the time, only New Hampshire was higher.)

The common denominator of all Politics of Peace successes is years of building relationships of trust. There is also a kind of mindset in those who take the first step towards vulnerability and cooperation. Some scholars have suggested that life is less of a prisoner’s dilemma and more of a “drift’s dilemma.”

If a road is blocked by snow, you can hope that someone else will shovel it so you can sit in your car or house warm. But if you go out with a shovel, then this act will benefit you and everyone around you, may others do the same. But it is more than likely that other shovels will arrive soon.

We can take that first vulnerable step.

We may refuse to chat with acquaintances about online politics; we can lean into friendships and conversations with people with asymmetrical viewpoints. As Eboo Patel, president of the Interfaith Youth Core, observed, “we are much more cooperative with each other in real life than on cable news.”

“Blessed are the peacemakers” is also true in politics. And the more people try it and model it, the more our policy will change for the better.

Tim Schultz is the president of 1st Amendment Partnership, a nonprofit organization dedicated to protecting the religious freedom of Americans of all faiths.

This story appears in the February issue of Desert Magazine. Learn more about how to subscribe.