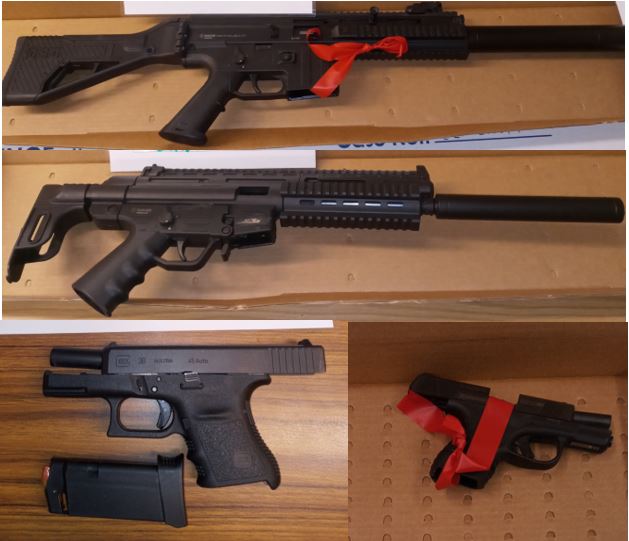 Reverend Peter Cook speaks about the devastating connection between Christianity and the use of firearms after the shooting in Buffalo, New York.

On May 14, Payton Gendron, the alleged shooter, killed 10 people, the majority of whom were black. Gendron’s actions are said to be motivated by his belief that America should be a dominant white Christian nation.

Cook, who also heads the New York State Council of Churches, believes white Christian denominations have a responsibility to fight American white supremacist tendencies by cutting the link between God and guns.

According to Cook, during President Nixon’s tenure he promoted racist views, strict penalties for criminals, and anti-abortion views. This is where extreme conservative views grew and guns were incorporated into Nixon’s political approach.

“It really gave unspoken cultural permission to people of faith to own guns, so they conveniently squeezed their way into this religious liberty argument and confused it with Christianity itself,” Cook said in a statement. Press release. “He has no theological integrity, but we use the language of faith to gain power and advance notions of white supremacy.”

After the mass shooting in Buffalo, many churches issued strong statements rejecting violence and urging the legislature to toughen gun laws. Like universal gun background checks, a ban on buying guns at gun shows, and a ban on semi-automatic weapons.

In New York, residents are lobbying lawmakers to end the importation of firearms from states that have looser gun laws.

“I think for the church, with a few exceptions because gun culture pervades Christianity, we need the toughest gun laws we can think of. We don’t think much about the second amendment,” Cook said, which stipulates the right to keep and bear arms.

Cook believes more work needs to be done within the church in America. He encourages religious leaders to have conversations with their congregations that focus on these political issues.

“It starts with direct and honest conversations within our churches and getting people out of their pews, out here and showing up at the gatherings, being present and listening to people, listening to their pain. Often, churches can be a bit insular.”