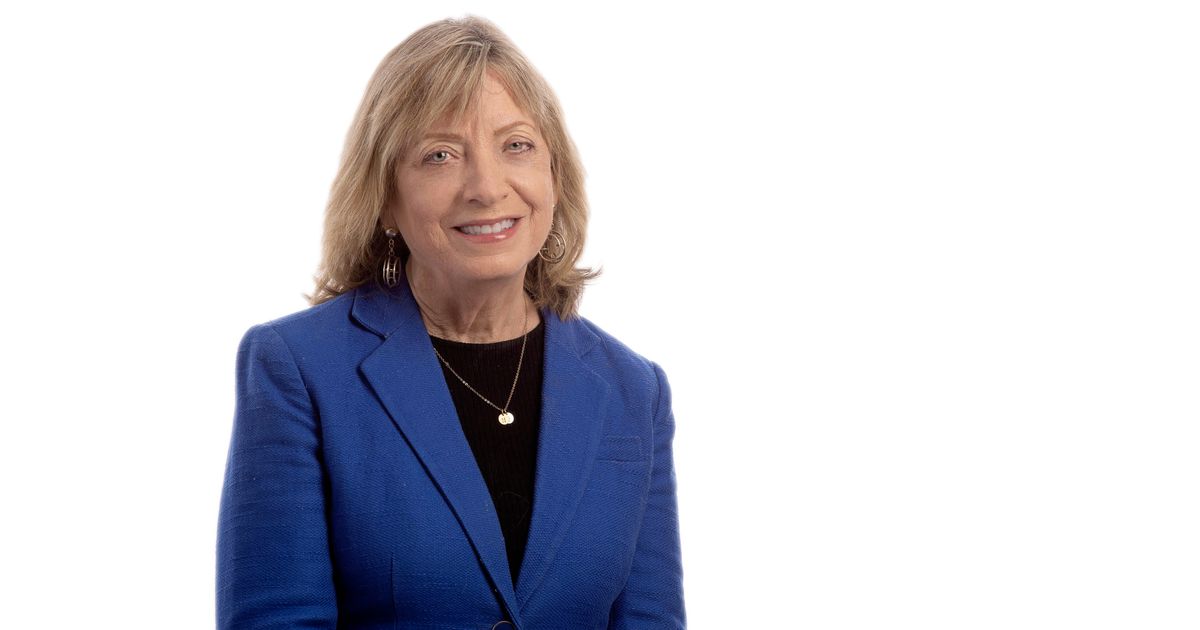 It aims to help these religious writers fulfill their “mission as a preeminent global network of journalists”.

Her religious coverage has taken her all over the world – from Asia to Africa, South America to Europe and the United States stretching from Boston to the Bay Area.

Now, Stack has accepted a new responsibility in addition to his full-time role at The Tribune. She is the new executive director of the International Association of Religious Journalists.

The global group, which she helped found in 2012, also appointed Uday Basu, a veteran religious writer and editor of the Indian newspaper Statesman, as chairman of the board.

“I can already feel a new energy emanating from the election of Uday and Peggy to these two key positions,” Canadian journalist Douglas Todd, who served as president for six years, said in a statement. “We couldn’t have found better leadership around the world. “

The IARJ is a global collection of journalists whose objective is “to promote excellence in the coverage of religion and spirituality”.

“It provides services and resources to strengthen and support the work of its members,” according to its mission statement. “It engages media leaders, educational institutions and communities on the importance of accurate, balanced and ethical religious coverage to foster understanding. “

Stack, which has won numerous religious writing awards, has great ambitions for the association.

“I think the IARJ can come out of the pandemic downturn as strong or even stronger than ever,” she said. “… I am committed to doing my part to help IARJ fulfill its mission as a preeminent global network of journalists. “

And Stack remains committed to writing stories of faith for The Tribune.