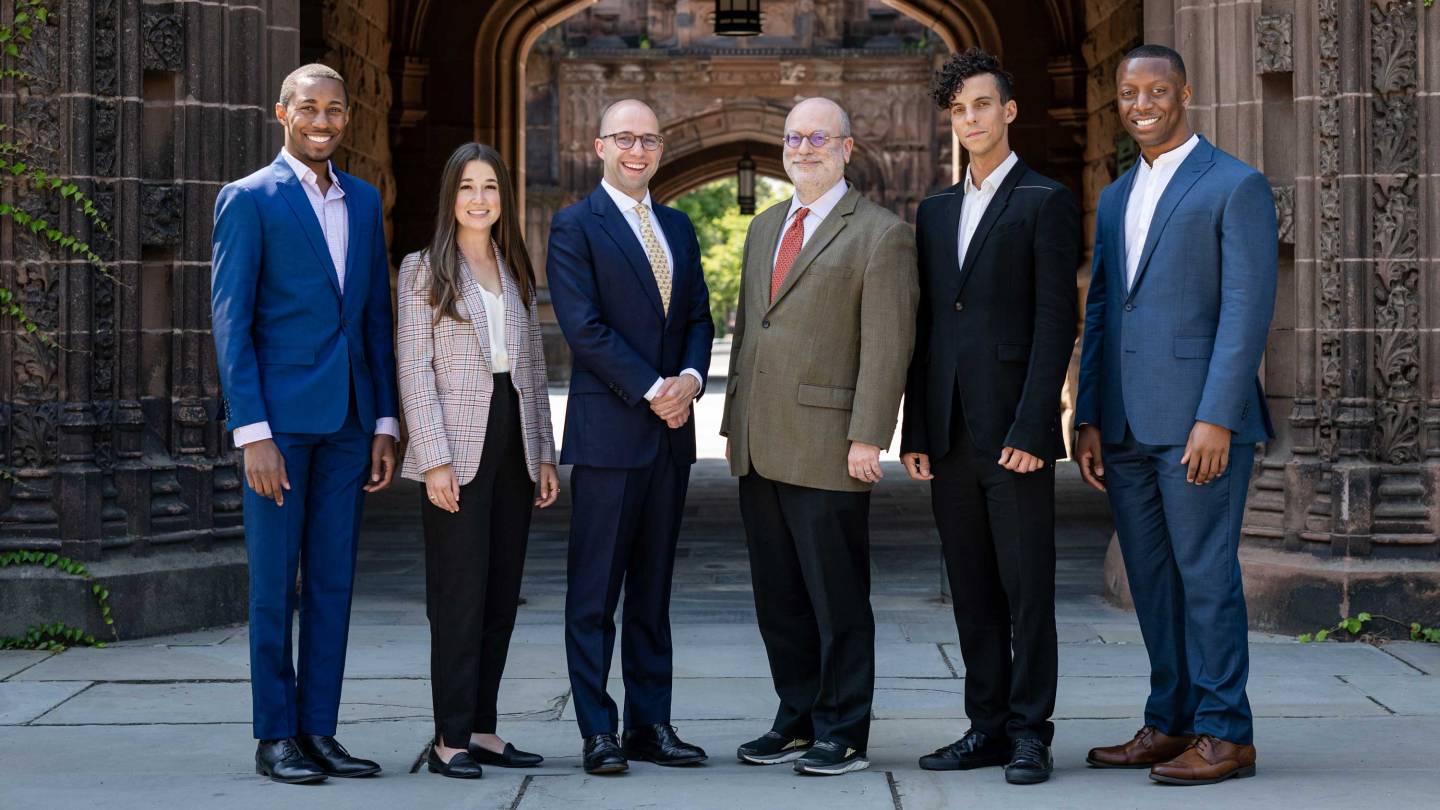 Five new Fellows joined the Society of Fellows in the Liberal Arts this fall. The Society is an interdisciplinary community of postdoctoral fellows and Princeton faculty members which aims to bring innovative approaches to scholarship and teaching.

Created by a gift from Charter Trustee Lloyd Cotsen and Humanities Council leadership in 1999this offers outstanding scholars with a recent Ph.D. the opportunity to enrich their teaching and research over a period of three years.

“It promises to be a particularly rich year,” said Michael Gordindirector of the Rosengarten Society and Professor of Modern and Contemporary Studies Story. “We have a wonderful group of Fellows joining the two cohorts of returning Fellows, and they are already bristling with engagement inside and outside the classroom. I look forward to our weekly seminars, which will cover even more disciplines.

From its inception, the Society has been committed to building a scholarly community with a wide diversity of experiences and perspectives, and to creating a collaborative environment for inquiry, debate, and innovative scholarship and teaching. Its array of open and targeted scholarships includes a scholarship in LGBT studies since 2005, generously supported by the Reunion Fund/Princeton BTGALA, and a scholarship in racial and ethnic studies since 2006, funded by the president and dean of the faculty of Princeton .

For all scholarships, the Society welcomes a diverse and international pool of applicants. The Society has hosted more than 100 postdoctoral fellows at Princeton who have gone on to pursue their careers at a wide range of institutions in the United States and abroad.

The full cohort of 12 Cotsen postdoctoral fellows comes from a wide range of disciplines in the humanities and social sciences related to the humanities – and includes an astrophysicist. Fellows hold positions as lecturers in their host university departments and in the Humanities Council, education part-time while conducting their own research over a three-year period.

Meeting regularly for formal and informal discussions, seminars, workshops, and reading groups, Fellows pursue new knowledge and understanding within and across disciplines. While at Princeton, they engage with the campus community in many ways: advising and mentoring undergraduate students, participating in academic programs and panels, presenting their research, developing new courses, and co- teach with faculty members.

Andrea Capra, lecturer at the Department of french and italian and the Human Sciences Council. A literary scholar, Capra focuses on the 19th to 21st centuries, drawing on comparative literature, philosophy, and intellectual history. His current book project, “Deforming Modernity: The Experience of Horror in Italian Literature”, analyzes the aesthetics of horror beyond the horror genre and develops a phenomenology of this experience centered on mundane circumstances such as disease, poverty or war. In dialogue with works in statistics, history, philosophy and sociology that investigate modernity’s promise to minimize risk and maximize security and individual agency, his project describes horror as the collapse of this promise in a lifetime. Capra holds a Ph.D. in Italian from Stanford University. This fall, he is teaching “What is Horror?”, a freshman seminar aimed at exploring the cultural, artistic, and existential relevance of horror today. 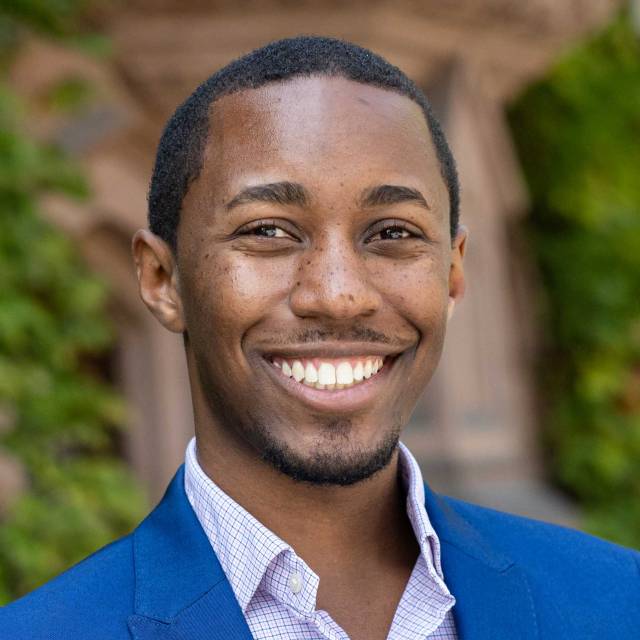 Jahmour Givansnamed as Presidential Postdoctoral Fellow in the department of Astrophysical sciences. He is interested in understanding how the content and structure of the universe, at the largest physical scales that we can explore, have evolved over time. It does this by using a combination of theoretical modelling, simulations, calculations and data analysis to describe astronomical systems. It combines data from large-scale structure experiments and cosmic microwave background experiments to constrain cosmological parameters and models. He holds a doctorate. in physics from The Ohio State University. 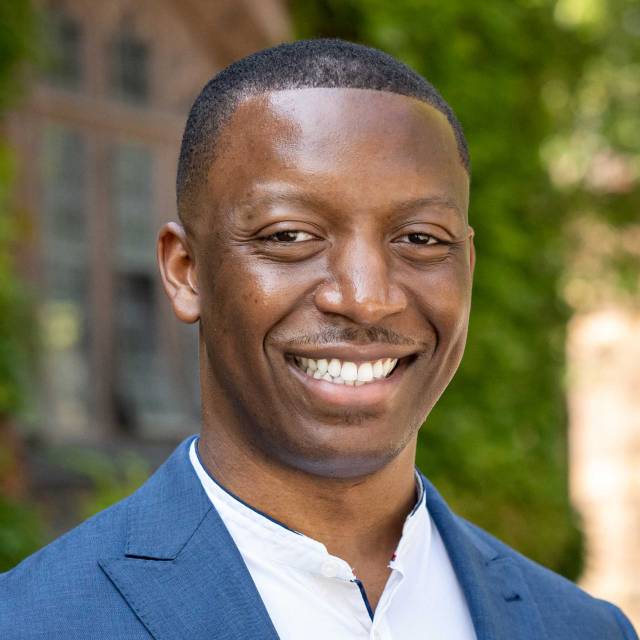 Marcus Lee, appointed lecturer in the Department of African American Studies and the Human Sciences Council. A social scientist and writer, with expertise in black studies, Lee is pursuing a book project that examines the material and discursive conditions under which black gay/lesbian groups achieved political “visibility” in the post-era era. -civil rights. Paying particular attention to the early development of HIV/AIDS statistics, the advent of portable audio-visual technologies, and the institutionalization of civil rights history, the project details the political effects and historical significance of late 20th century efforts to specify and articulate sexual difference. He got his doctorate. in political science, with a certificate in gender and sexuality studies, from the University of Chicago. This fall, Lee is teaching a class on black political history called “The Black Radical Tradition.” 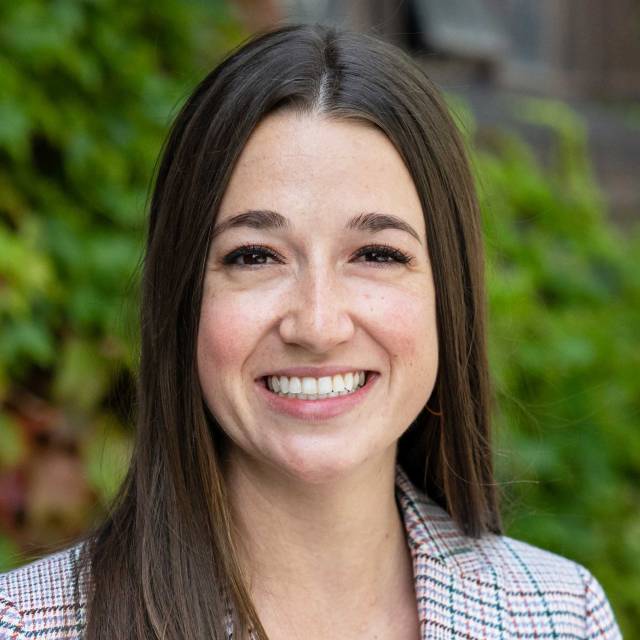 Bailey Sincoxappointed lecturer in the Department of English, humanistic studies and the Human Sciences Council. She is a specialist in modern English theater and performance. His work spans the theater of Shakespeare and his contemporaries, gender studies, reception and adaptation studies (including contemporary theatre, film and the novel) and book history. She is currently working on her first book project, “Female Revenge on the Early Modern Stage”. The book draws on contemporary cinema to show how the justice-seeking dramas of the 16th and 17th centuries co-construct genre and genre. Sincox earned his Ph.D. from Harvard University. This fall, Sincox is teaching a course in the English Department “Forms of Literature” called “Allegory: From Chaucer to Colson Whitehead.” 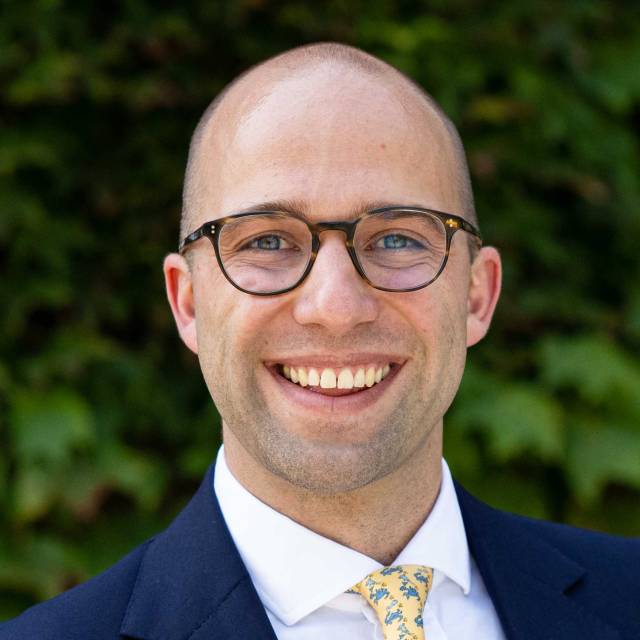 Guy Saint Amant, appointed lecturer in the Department of Religion and the Human Sciences Council. He studies the religion and intellectual history of premodern South Asia. His current book project, tentatively titled “Age of Scripture”, examines the proliferation of new scriptural texts among Hindus and Buddhists during the first millennium CE and analyzes philosophical responses to the theoretical problem of scriptural authority during of the same period. While at Princeton, St. Amant plans to pursue several other projects involving issues that connect the topics of scripture and language. He got his doctorate. from Columbia University. This fall, he is teaching a course on premodern South Asian religion called “The Making of Hinduism.”