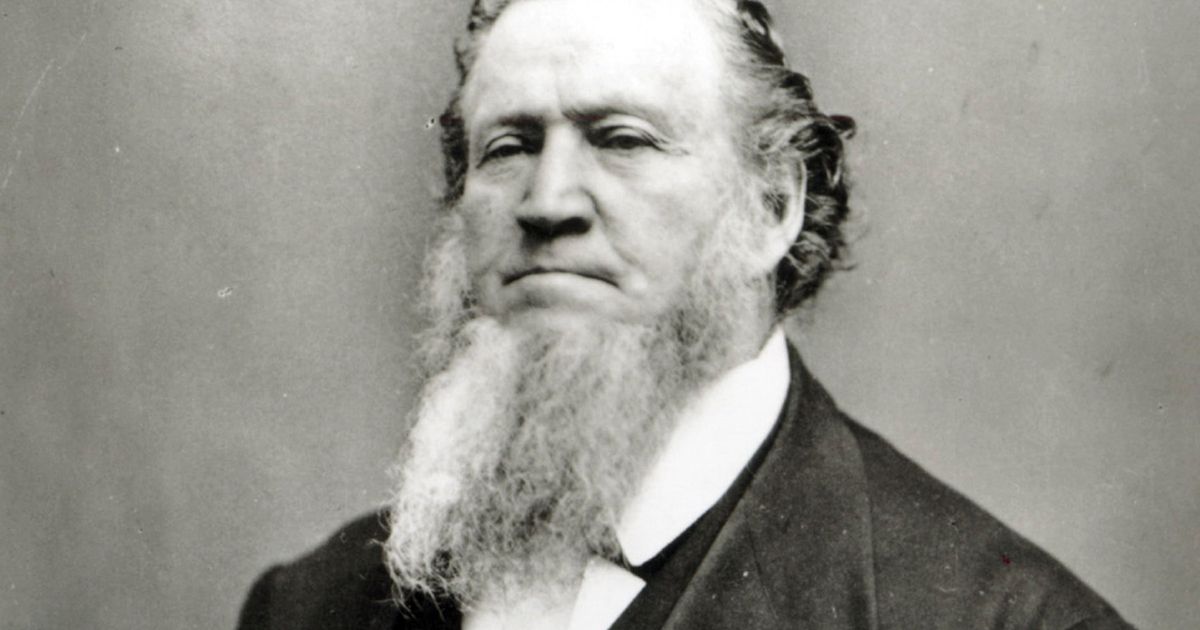 The Logan Gathering will feature hundreds of presenters from around the world.

With more than 200 presenters from nearly every continent and many other attendees, this year’s Mormon History Association annual conference, to be held June 2-4 at Utah State University in Logan, may very well represent the largest ever gathering of scholars and scholars studying Mormonism.

Titled “Landscape, Art, and Religion: The West and the World of Intermountain,” the event will feature nearly double the number of panels compared to previous years, with 10-11 possibilities to choose from in each concurrent session. Discounts are available for MHA members and students.

True to its title, the conference – perhaps more than any before it – seeks to “extend the realm of history into the cultural past as well as the religious, political and scriptural past”, according to Claudia Bushman, current president of the MHA.

This focus is reflected throughout the lineup, beginning with the Thursday night opening reception with a carefully curated art exhibit followed by a concert featuring the Deseret String Quartet and Craig Jessop’s American Festival Chorus. Reception and representation are free and open to all.

Architecture, film, literature and the visual arts take center stage over the next two days of presentations and panel discussions, all of which will be streamed online for $60.

At the same time, topics related to race, gender and indigenity are embedded in many of the presentation titles, including the Friday afternoon panel “CRT and CTR: Fifty Years of Teaching the history of the race in Zion”. Chaired by Ross Peterson of USU, its presenters include Ronald Coleman of the University of Utah, Genesis Group co-founder Darius Gray and University Professor Emeritus Larry Gerlach.

Meanwhile, author Greg Prince will lead a session on the Gay Mormon Literature Project, which describes itself on its website as “the mountain vault for gay stories in Mormonism – an archive of literature with characters and LGBTQ+ Mormon themes”.

For her part, Bushman said she was particularly curious to hear religious studies sweetheart Kathryn Lofton of Yale University present on the story of the “Mormon smile,” scheduled for Saturday at 9 a.m.

Writer Kristine Haglund, who along with historian Richard Bushman chaired the program committee, said the conference embodies broader trends in the study of Mormonism, including the arrival of new and younger voices .

“There is a strong interest among young academics,” said Haglund, author of a new book about the late essayist Eugene England. “I feel less worried about the ‘aging of Mormon studies’ that we nervously talked about in the early 2000s.”

Haglund also pointed out that not all the most interesting work is relegated to the ivory tower.

“The professionalization of Mormon history and Mormon studies continues steadily,” she said, “but the MHA and other Mormon organizations have also continued to make room for talented lay people, which makes us constantly reminds why, how and for whom history matters.”