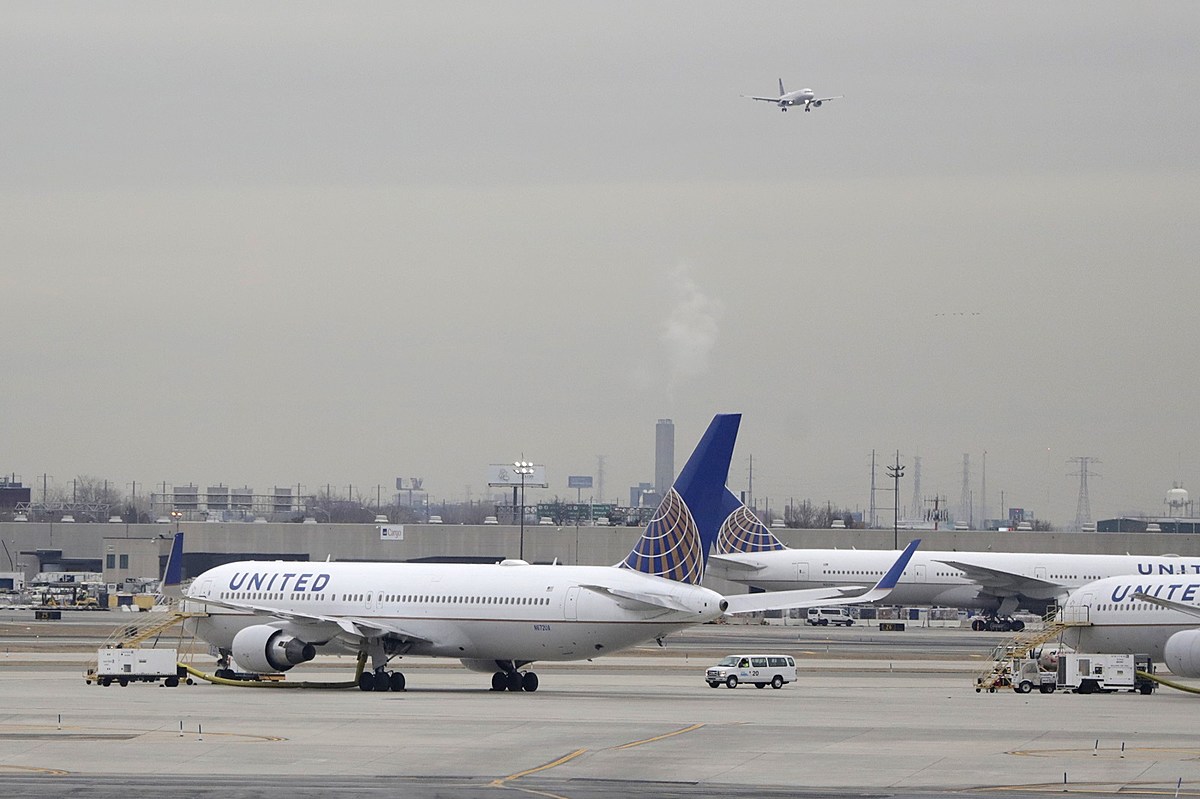 NEWARK — Dozens of flights at Newark Liberty International Airport were delayed Sunday due to reports of a suspicious package, according to reports.

Around 1 p.m., the official EWR Twitter account said Levels 1 and 2 of Terminal C had been closed to traffic. However, there was no immediate information about the cause of the closures.

Videos posted to Twitter around 1 p.m. show a heavy police presence outside Terminal C. The Essex County Sheriff’s Bomb Disposal Unit vehicle can be seen outside the terminal.

A suspicious package was found in the bathroom, according to the Port Authority Police Department, PIX 11 reported. The item was removed and people were allowed to return to the terminal around 1:45 p.m.

Authorities reportedly said 59 flights were delayed and arriving United Airlines flights were being held until 2.30pm.

The Port Authority Police Department did not immediately return a request for information from New Jersey 101.5.

Rick Rickman is a reporter for New Jersey 101.5. You can reach him at [email protected]

For those of us who lived through 9/11, the events of the day will be etched in our minds forever, a terrible tragedy that we cannot forget and do not want to forget. Now, two decades later, Stacker looks back on the events of 9/11 and the many ways the world has changed since then. Using information from news reports, government sources, and research centers, here is a list of 20 aspects of American life that were forever altered by the events of that day. From language to air travel to our handling of immigration and foreign policy, read on to see how life in the United States has been affected by 9/11.

There are a number of memorials in New Jersey dedicated to remembering the lives of residents lost in the terrorist attacks of September 11, 2001. Sites range from gardens to parks and plaques to statues.