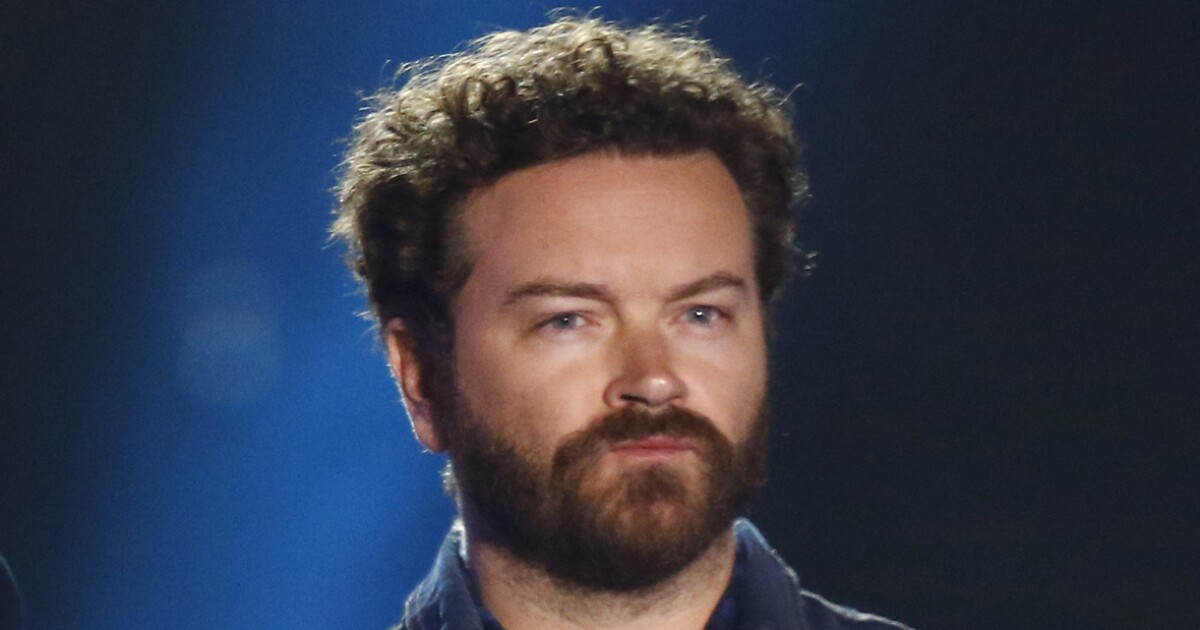 A California appeals court on Tuesday considered whether a harassment lawsuit against the Church of Scientology should be decided by a jury or arbitration board of Scientologists.

The case was brought by women who said they were stalked and harassed after complaining to police about being raped by actor Danny Masterson, a Scientologist who has been charged with criminal charges. Masterson, who starred on the hit sitcom “That ’70s Show,” faces charges of raping three women between 2001 and 2003. A criminal trial is pending.

Four women and the husband of one of them also sued the church and Masterson, accusing them of being terrorized, stalked and harassed in an attempt to intimidate them after reporting the alleged sexual assaults.

They accused the church of hiring private investigators to monitor, track, film and photograph them, bugged their phones, hacked into their email accounts and home security systems, and even killed one. dog. The church has denied any harassment.

Scientology says former members who sued signed agreements when they joined the church to arbitrate any claims before a panel of Scientologists.

A trial court and a panel of the 2nd District Court of Appeal have previously ruled that the arbitration agreement can be enforced. The case was sent back to the appeals court on Tuesday after the California Supreme Court ordered the judges to reconsider their decision.

During a hearing, the appeals judges reflected on how they, without knowing how the church would conduct the proceedings, might determine whether Scientology arbitrators would be neutral. A judge suggested it might make sense for the arbitration to go ahead and allow the losing party to go to court to object if the process had been skewed.

Another judge tried to determine if the process would be fair, asking about the church’s rules of evidence.

Marci Hamilton, representing the plaintiffs, told the tribunal that the arbitration would be conducted “only according to the canon of Scientology”.

She argued that religious arbitration could not be imposed on someone who was no longer a member of the religion.
“This is actually a direct violation of my clients’ 1st Amendment exit rights, to leave a religion forever,” she told the court.

Lawyers for the church countered that arbitration would not be a religious ritual and argued that the three former Scientologists freely agreed to the process when they joined the church.

William Forman, representative for the church, said in response to a question that a Scientology judicial officer decides what evidence can be submitted in the process, but his decision can be appealed to the arbitrators, who must be Scientologists “in good standing”.

Forman insisted the church did not say the plaintiffs were “subversive people.”

After a preliminary hearing on the rape charges against Masterson, Los Angeles County Superior Court Judge Charlaine
Olmedo ruled that Scientology has “an expressly written doctrine” that “not only discourages, but prohibits” its members from reporting one another to law enforcement.

The policy explained why several of the women had not reported Masterson’s alleged crimes to police for more than a decade, the judge found.

Masterson’s accusers testified at the preliminary hearing that the church tried to dissuade them from reporting Masterson to police.

The church has denied having a policy against reporting members to the police. Masterson, who the lawsuit said has held prominent roles in the church, has pleaded not guilty to the rape charges.

“I think the tribunal has a hunch that something is wrong with this arbitration,” he said. But the lawyers in the case “failed to provide the court with an adequate means of differentiating this form of arbitration from other permitted forms of arbitration.”

Helfand, a professor at Pepperdine Caruso School of Law, said he believed the Scientology arbitration agreement was flawed because it states that arbitrators must be “in good standing” with the church, a vague description that ‘a court would be unable to define.