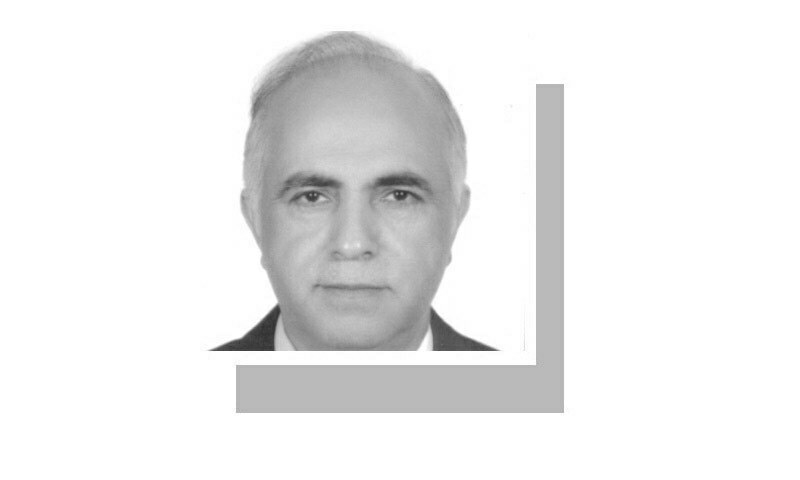 THIS article aims to create a deeper awareness of an inclusive view of divine leadership, often described as the transcendent unity of religions. I have covered this subject in detail in one of my recent articles, but this time I want to reflect on how the Holy Quran deals with the multiplicity of religious traditions. I invite readers to reflect on the selected verses with an open mind as it is a road less traveled, but definitely worth taking.

An almost universal statement in the Qur’an is that God sent many inspired prophets, messengers, and sages – with or without divine books – to the nations and communities of the past. The principle of pluralism both in time and in space is extended, asserting that every â€œummahâ€ or â€œmillaâ€ has a direction and a path towards which they look. They, in their own way, strive for good, preach truth and justice, and emphasize good human and divine relationships.

The Qur’an considers this multiplicity of traditions simply as a divine act and asks believers to submit to the will of their Lord. This is reflected in two sophisticated verses which state: â€œâ€¦ if your Lord willed, all who are on the earth would have believed together. Would you (Muhammad) compel men until they are believers? It is not for any soul to believe without the permission of Allah. He has put uncleanness on those who have no sense â€(10: 99-100). These verses make some key statements. Some of them are:

First, if Allah willed, He would have created them all as one uniformed community looking exactly the same. But he did not do it ; He made people diverse in terms of, say, language, color, culture, belief.

The verses give legitimacy to the diversity of religions.

Second, as some interpret it, the Prophet (pbuh) is asked if he would disapprove of those who disbelieved in His message. Then comes the final decision after which no arguments remain. Allah says, remember, no soul can submit to His message until there is the will of God (tawfiq).

Third, the revelation asks the Prophet: would you force them to believe you? The answer is no. In fact, God does not want His Messenger to put pressure on anyone because the Qur’an clearly tells him that he is not a “wakil” on them (10:10; 6:10) to ensure that they are ‘they believe.

Fourth, those who do not reflect on this (fact of the matter or the mystery of God), and continue to cry out on the question of why people do not believe the message which was conveyed by the Prophet, are despised .

Fifth, these verses give legitimacy to the diversity of religions and their acceptance as part of the divine order of things. The Prophet’s clear direction in the Qur’an is to invite people to the right path but to allow them to accept or reject it; in other words, no coercion is encouraged. Why? Because, as Sachedina rightly says in The Islamic Roots of Democratic Pluralism: â€œAs soon as religion is coerced, it breeds hypocrisy. Sura al-Kafirun amply demonstrates this spirit by saying: “Yours be your way, and I mine”.

Let us take another verse which further reinforces the message of the essential unity of religions: â€œFor each one We have designated a divine law and a marked path. If Allah had willed, he could have made a community of you [ummah]. But so that He may test you by what He gave you (He made you as you are). So compete with each other in good works. All of you will return to Allah, and He will then inform you of your differences â€(5:48). The verse is so self-explanatory that it does not need to be elaborated.

An even stronger message about the harmony of religious traditions comes from another verse which says: “If Allah had not controlled one group of people by means of another, surely there would have been monasteries, churches. , synagogues and mosques, in which the name of Allah is commemorated in abundance â€(22:40). The key point here is that many people cannot stand different places of worship, but God, in His infinite mercy, wants to protect them from fanatics. Doesn’t the verse reflect a more sympathetic attitude towards places of worship of different communities, not just Muslims?

The Qur’an gives us a universal message relating to the unity of leadership by making a strong statement of the universality of the divine message: “But you are truly a warner and for every people a guide” (13: 7) and “. ..there never was a people, without a warner living among them (in the past). â€(35:24) Thus, God’s messengers gave counsel according to contextual issues, cultures, languages â€‹â€‹and ways of life Although they may appear different in their exoteric form, they essentially resonate with a shared message.

The writer is an educator interested in the study of religion and philosophy.