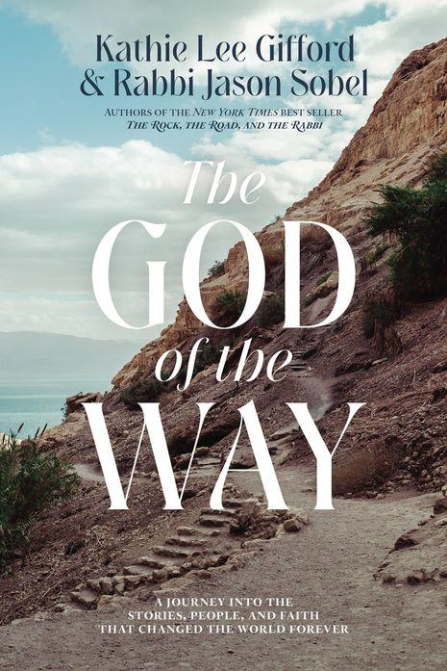 Republican Senator Tim Scott’s life story, a new book by Tony and Lauren Dungy and other titles will be released from religion and spirituality publishers in August.

Shame and the Gospel: Transforming Our View of the Good News and Our Christian Communities by Trevor Withers (Malcolm Down, $16.99 trade paper, ISBN 978-1-912863-89-1) considers the role of shame in Christianity and what lessons the symbol of the cross has for modern Christians.

Agrarian Spirit: Cultivating Faith, Community, and Land by Norman Wirzba (Univ. of Notre Dame, $29, ISBN 978-0-268-20309-2) transforms agrarianism into a spiritual and political agenda centered on harmony with one’s environment and dedication to ensuring that the others prosper.

Earth Filled with Heaven: Finding Life in the Liturgy, Sacraments, and Other Ancient Church Practices by Aaron Damiani (Moody, $14.99 business paper, ISBN 978-0-8024-2536-2). Damiani, an evangelical Christian, explains and defends sacraments such as the Eucharist and baptism to non-liturgical Protestants.

In Plain View: The Daily Lives of Amish Women by Jasmine Silva (Herald, $20, 978-1513809816) offers an outside look at “how Amish women are uniting their families and communities,” according to the publisher.

Intersex: A Story of Faith, Identity, and Authenticity by Cynthia Vacca Davis (Lake Drive, $19.95 trade journal, ISBN 978-1-957687-06-3) tells the story of a young intersex man whose gender identity estranges her from her conservative evangelical family and community.

America: A Story of Redemption by Tim Scott (Thomas Nelson, $28.99, ISBN 978-1400236497). The South Carolina native tells the story of his life, from growing up in a poor single-parent family to being elected to the United States House and then to the United States Senate.

Uncommon Influence: Saying Yes to a Useful Life by Tony and Lauren Dungy (Compassion, $19.99 business journal, ISBN 978-1-4964-5889-6). The former NFL coach and his wife recount raising adopted and adopted children, and reflect on what it means to live his Christian ideals.

Red Tara: The Female Buddha of Power and Magnetism by Rachael Stevens (Snow Lion, $29.95 commercial paper, ISBN 978-1-61180-969-5) digs into the red form of the Buddhist goddess Tara, including her history and association with the powers of magnetization and d subjection.

The promise of a sacred world by Nagapriya (Windhorse, $21.95, ISBN 978-1-9114-0-7904,) examines the teachings of Shinran, who founded Jōdo Shinshū, which is the most widely practiced branch of Buddhism in Japan, in a context modern.

Ceremonial Splendor: The Practice of the Priesthood in Early Modern France by Joy Palacios (Univ. of Pennsylvania, $54.95, ISBN 978-1-5128-2278-6) offers a sociological perspective on how seminaries in France in the 17th and 18th centuries instilled norms and expectations in aspiring clergy.

The God of the Way: A Journey into the Stories, People and Faith that Changed the World Forever by Kathie Lee Gifford and Jason Sobel (Thomas Nelson, $26.99, ISBN 978-0-7852-9043-8). TV personality Gifford and Rabbi Sobel explore the lives of key biblical figures in their follow-up to The Rock, the Road and the Rabbi.

Why do we have persistent shame?