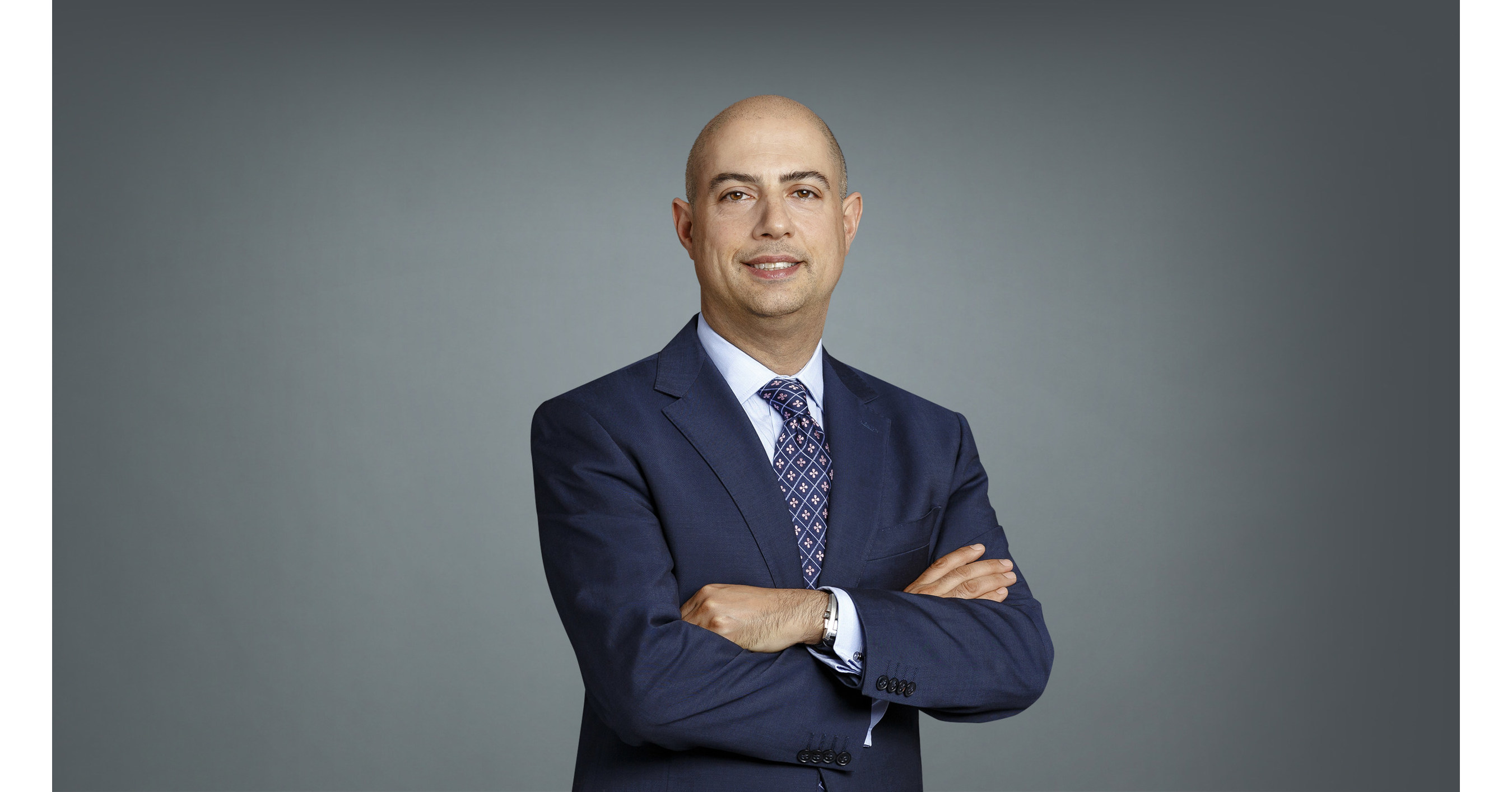 A multidisciplinary team of national and international leaders, led by Sam ParniMD, PhD, Director of Critical Care and Resuscitation Research at NYU Grossman School of Medicine, published “Guidelines and Standards for the Study of Death and Recalled Death Experiences”, a statement of multidisciplinary consensus and proposed future directions in the Annals of the New York Academy of Sciences. This study, which reviewed the scientific evidence accumulated to date, represents the first-ever peer-reviewed consensus statement for the scientific study of remembered experiences surrounding death.

“Cardiac arrest is not a heart attack, but represents the final stage of a disease or event that results in the death of a person,” says lead author Parnia. “The advent of cardiopulmonary resuscitation (CPR) has shown us that death is not an absolute state, but rather a process that could potentially be reversed in some people even after it has begun.

“What has enabled the scientific study of death,” he continues, “is that brain cells are not irreversibly damaged within minutes of oxygen deprivation when the heart stops. Instead from this they ‘die” for hours. This allows scientists to objectively study the physiological and mental events that occur in relation to death.”

So far, according to the researchers, the evidence suggests that neither physiological nor cognitive processes end with death and that, although systematic studies have been unable to conclusively prove the reality or significance patients’ experiences and claims of conscience in relation to death, it was impossible to deny them either.

“Few studies have explored what happens when we die in an objective and scientific way, but these findings offer interesting insights into how consciousness exists in humans and may pave the way for further research,” adds Parnia.

About NYU Grossman School of Medicine Critical Care and Resuscitation ProgramResearch from the Critical Care and Resuscitation Research Program in the Division of Pulmonary, Critical Care, and Sleep Medicine at NYU Grossman School of Medicine is advancing resuscitation techniques beyond CPR to improve oxygen supply to the brain and thus lead to better survival and quality of life for patients in cardiac arrest. The program brings together a multidisciplinary team of experts in many specialties, including neurology, cardiology and critical care. Together, they hope to improve the prevention and treatment of cardiac arrest, as well as address the impact of new scientific findings on our understanding of what happens at death.