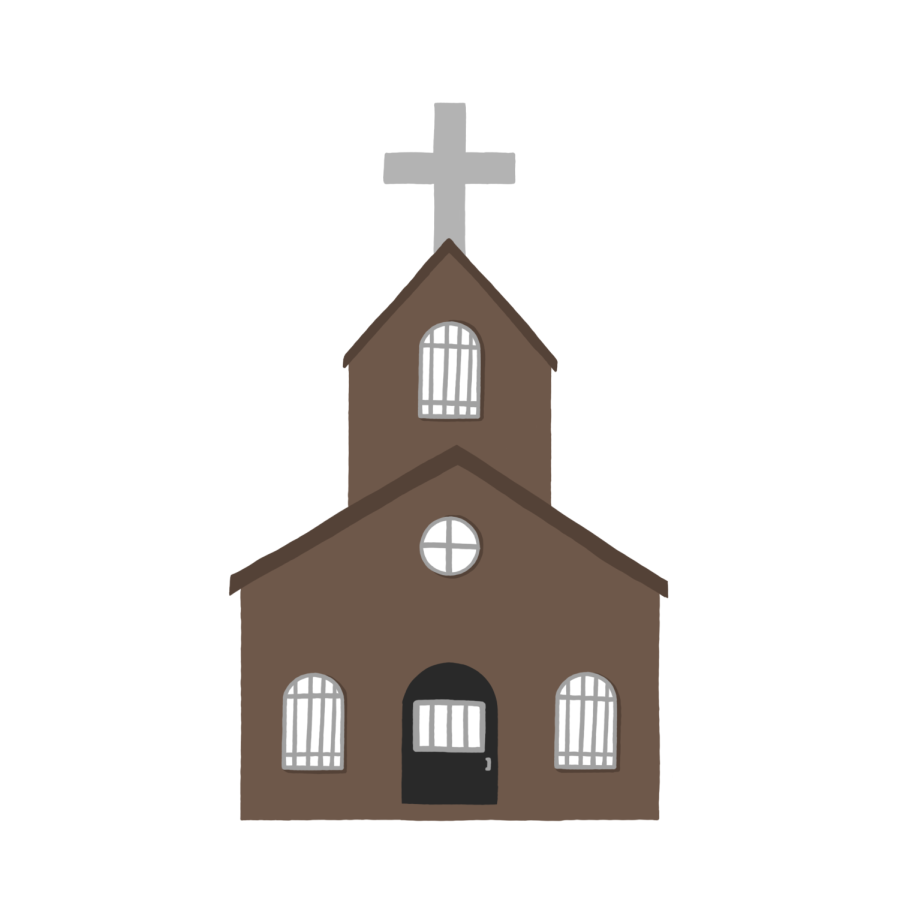 Professor studies link between church attendance and crime – The Paisano

Assistant Professor of Applied Microeconomics Jonathan Moreno-Medina studies the effect of church attendance on crime and how weather conditions can affect the relationship between the two.

His research stemmed from archaic assumptions speculating about how church attendance and religious behavior may affect criminal activity.

“This hypothesis has been around for a while, but most of the studies I’ve seen up until mine and other recent ones have presented evidence in terms of correlations,” Moreno-Medina said.

What Moreno-Medina means is that previous research has observed a correlation rather than causation of the effect of religion on crime.

“For example, if you decided to commit a crime and no one was going to see you, then you might be inclined to do it, but if you believe there is an all-knowing being who sees you 24/7 7, then you can “Don’t escape this vigilance and you could potentially be punished later in the afterlife, which could curb potential criminal behavior,” Moreno-Medina explained.

He also mentioned that social connections could have a correlation with criminality.

“You have the potential challenge of forming religion in a way that socializes people and you may be less inclined to commit a crime against someone you know,” Moreno-Medina said. “There’s the fact that your peers can look very different once you start engaging with religious communities. We know that peer effects can be important. For teenagers, if they are part of a group that is less likely to commit a crime, they might also be less likely.

Moreno-Medina also mentioned hypotheses that speculate on adverse effects on crime. Religious behavior is another type of tribal behavior, so an individual may bond and engage in less criminal behavior against their own community, but be more likely to commit crimes against other groups, creating divisions between the other religious communities.

“You can imagine that religious behavior might be higher in communities where they might be affluent enough, so they can spend more time in church and in the community, but that might also lower the crime rates at the same time, so that might expand that correlation, but it’s not because religion lowers crime rates,” Moreno-Medina said. “It could also be the other way around in places where crime rates have gone down, you can more comfortably participate in religious celebrations with your own community etc. There are several reasons why correlational analysis is not sufficient.

Therefore, research needs to look at a variable that does not alter the rate at which people attend religious services and that is not directly related to crime. Moreno-Medina says that if you can take advantage of this variable, then one can determine the causal effects of religion and crime rather than a simple correlation relationship. Essentially, the research must account for changes in church attendance that occur at random. Therefore, Moreno-Medina uses the weather to describe the relationship between religion and crime.

“That’s where I use precipitation. I look at where religious communities gather, between 9 a.m. and 1 p.m. on Sundays, and the rainfall at those specific times throughout the year,” Moreno-Medina said. “If you’ve had 52 Sundays in the year and you’ve had more rainfall year over year, you’re more likely to go to church when there was no rainfall than when it was not.”

Moreno-Medina found that when rushing, the likelihood of attending religious services decreases by 20% and from there rates different types of offences. The rain at this specific time and the crime can be considered random. Therefore, examining the relationship between crime and the number of Sundays in a year when it rained can help assess the effect of attendance on crime.

“If you’re more likely to go to church when it’s not raining, less likely when it’s raining, and watching the rain at a specific time, I can see the causal effect.”

Using hourly precipitation data from the U.S. Department of Commerce’s National Oceanic and Atmospheric Administration, Moreno-Medina was able to examine the relationship between county-level precipitation during church and crime.

“There is strong evidence that religious services reduce crime rates for drug-related crimes, things that have to do with alcohol and drug use,” Moreno-Medina said. “There is some evidence that white collar crime might change a bit, but I don’t see an effect for other more serious crimes. I don’t see increasing religious involvement decreasing serious crimes like homicides , aggravated assault, burglary or rape.

While Moreno-Medina’s research leans towards the fact that religious participation can alter certain behaviors, as mentioned earlier, the causality is still unclear.

“Overall, what I end up concluding is that this debate is between the two,” Moreno-Medina said. “It doesn’t show that religious behavior is absolutely necessary for crime rates to go down, because I don’t find causation in all types of crime.”

Moreno-Medina explained what interested him most during the search.

“I really appreciated that this debate has been going on for several years and that new data, new statistical techniques and advances in research have allowed us to make progress in the age-old question, what is the role of religion on crime,” says Moreno-Medina. “We can actually stop speculating and hypothesizing what logic we think the world is supposed to have and look for evidence one way or the other. I really liked being able to tackle this old question with new data and techniques.

In addition to his research on the relationship between church attendance and crime, Moreno-Medina has specialized extensively in public, urban, and media economics. He looked at what happens when there is a wave of migration in a developing country and what might affect people’s sentiment and how bias in media coverage, particularly in coverage of crime, can affect housing markets in terms of prices and housing. segregation.

What are Amish? Meaning, Amish way of life, religion and when is The Simpler Life on Channel 4