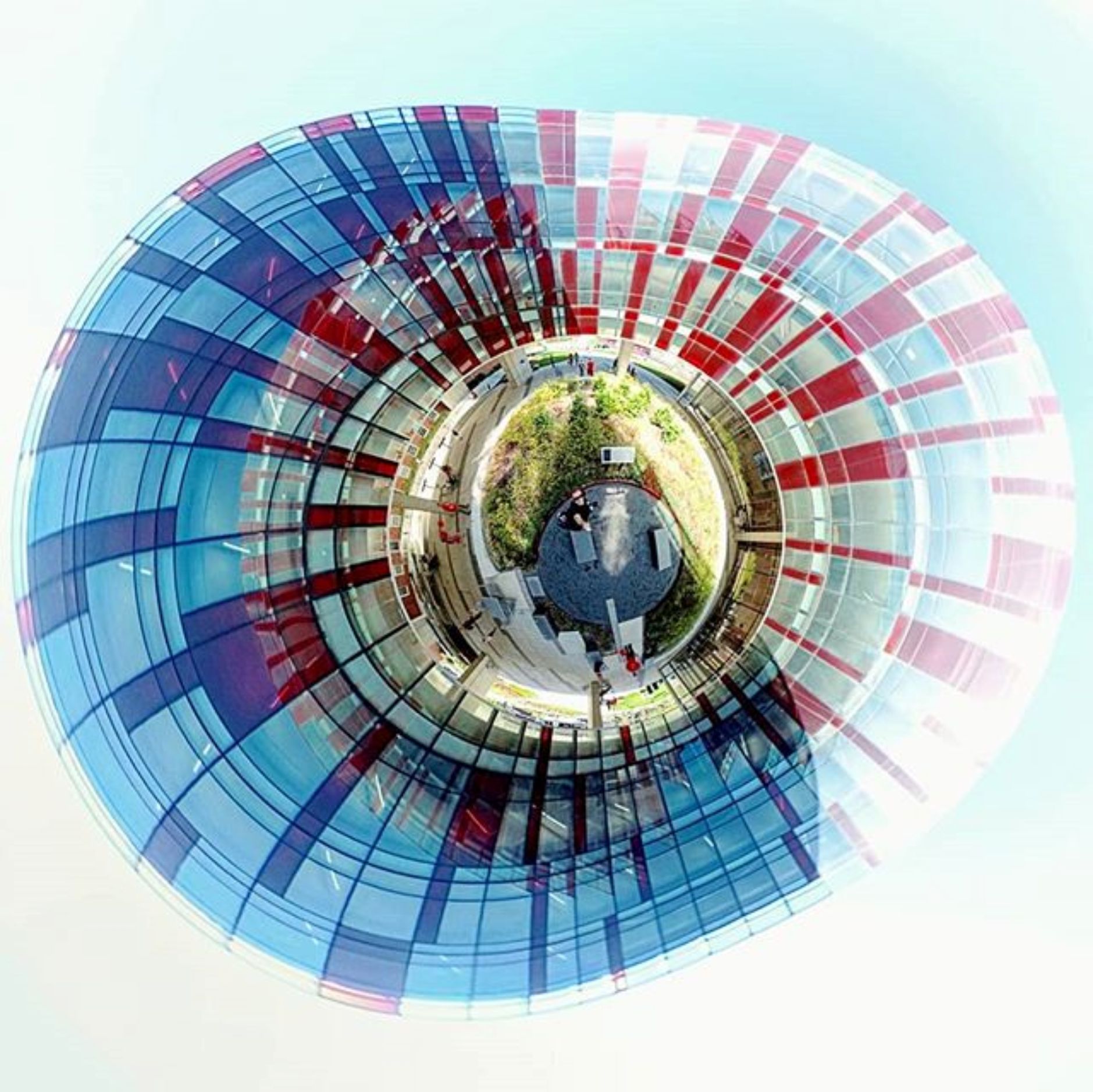 Prayer works. Part 11 of Why Pray?

The proof is strong that prayer works

This series explored many topics regarding prayer. He explains that there are no restrictions on who can ask God for necessary things and receive them, even if we feel unworthy, because we all deserve in the sight of God.

We should expect God to honor our request, but it may not be in the form that we think we need or want, or may come later. God rarely intervenes in nature, but there is influence through prayer like the soft little voice.

God connects the living, in part by changing us so that our relationships are better, which can be associated with opportunities, challenges, and success.

Science, philosophy and religion are very different fields, and one does not negate the other.

Finally, the evidence can be very strong that prayer works, as shown below through study and personal experience.

An exception to the prayer studies is a well-designed hospital interventional prayer study for 3,393 adult patients with blood infections, divided into a control group and a prayer group, with neither group knowing that they are praying. for them. The study showed that there was less than a 5% chance that the results were random. The researchers concluded that “the so-called remote retroactive intercessory prayer for a group is associated with a shorter hospital stay and shorter fever duration in patients with a blood infection and should be considered. for use in clinical practice. “*

Doctors at the National Institutes of Health (NIH) in the United States have shown a keen interest in analyzing effects of prayer. They reviewed many well-done scientific studies. Many have had excellent results.

While I really love and follow public scientists like the late Stephen Hawking and Neil DeGrasse Tyson, I look to them for science, not for faith. Hawking, an atheist, said, “I believe the universe is governed by the laws of science. The laws may have been decreed by God, but God does not intervene to break the laws. I totally agree, except that prayer works and miracles happen that science cannot explain.

I have faith in God. I believe that God intervenes in our lives, but not so much in nature. I know this from experience. Not an experience of scientific study, but of living life and depending on God. Three times we have sold our house to do things that we think could benefit others, and we have spent the money. Each time we have been restored to our original situation or better.

My wife participates in a prayer group that maintains a list. She says it’s amazing how many things they pray for are resolved in a positive way – almost all of them. It is to affirm.

Humor: We just got a new TV to replace the one that was going badly. I didn’t pray for it because we had the means to go and get it. Maybe if I had prayed for it, we wouldn’t have got it. Never know – the first two delivered to us didn’t work. Divine intervention? A sign? Maybe persistence pays off. I wanted this TV and I was going to get it.

Do we look at the rocks and expect God to move them? Is this a fair request? And can we accept that physicians and the like are often God’s instrument for health and prolonging life?

Pray and continue to communicate with God. That works.

Next in the series

Another article may be forthcoming, based on the comments. If so, it will appear here.

Our answer is God. God’s answer is us. Together we make the world a better place.

Other Patheos Writers on Prayer