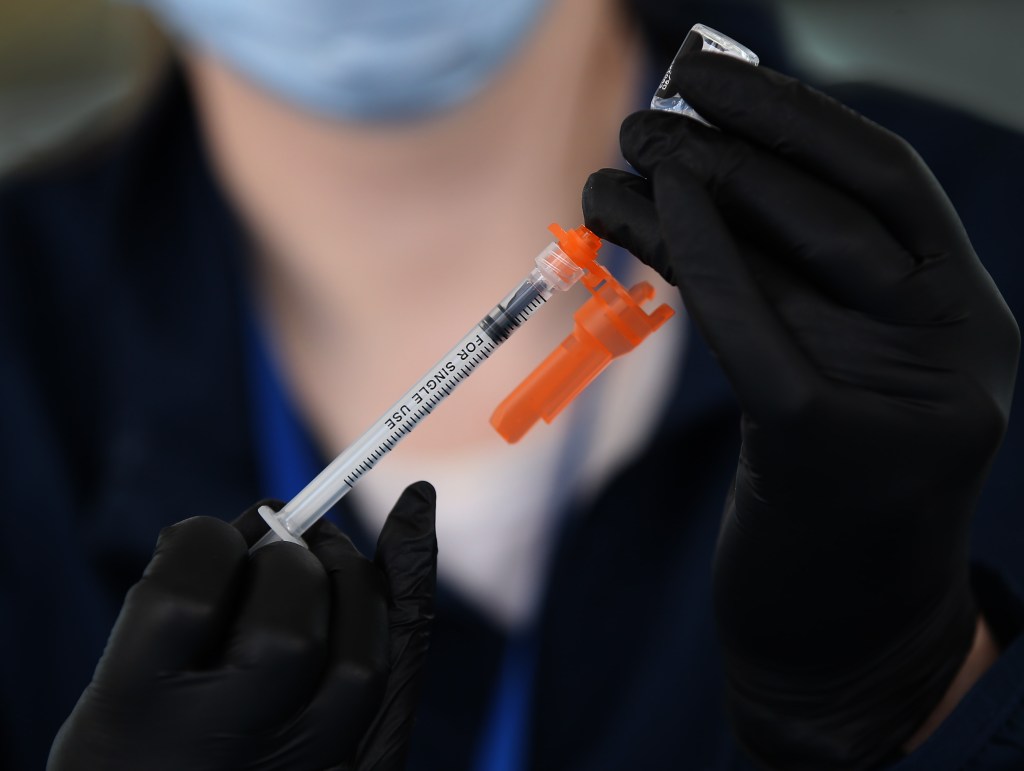 Hundreds of Mass General Brigham employees who have been denied exemptions to the hospital system’s coronavirus vaccine mandate are suing, saying they have faced discrimination as they risked unpaid leave and dismissal.

“The defendant wrongly denied hundreds of its employees, many of whom fought on the front lines to save lives and combat the spread of COVID-19 from the start of the pandemic to current and reasonable religious and disability accommodations “, we read in the complaint filed on Sunday. .

While the complaint names eight employees of Mass General Brigham, 229 employees are involved in the lawsuit.

The lawsuit seeks an injunction to prevent the hospital system from putting workers on unpaid leave or firing them.

The affected employees had requested a religious exemption, a medical exemption or, in some cases, both, and were denied the opportunity to appeal, according to the complaint.

Lawyer Ryan McLane, who represents the employees, said the trial was not a “vaccine case” that challenges the legality of the warrant, but rather a case of discrimination based on religion and disability.

“These hundreds of employees are only seeking to enforce their rights that already exist under federal law, some needing religious accommodations while others need accommodations for people with disabilities,” McLane wrote in an email to the Herald.

More than 98% of MGB workers are vaccinated, Mass General Brigham said in a statement to The Associated Press on Tuesday.

“Mass General Brigham has communicated regularly with employees since we announced the warrant and have put in place a process for employees to request an exemption for medical or religious reasons,” the statement said. “We have received a number of exemption requests, and each request has been carefully reviewed by a team of knowledgeable reviewers.”

Decision: Judge’s comments on religion and race were inappropriate | New