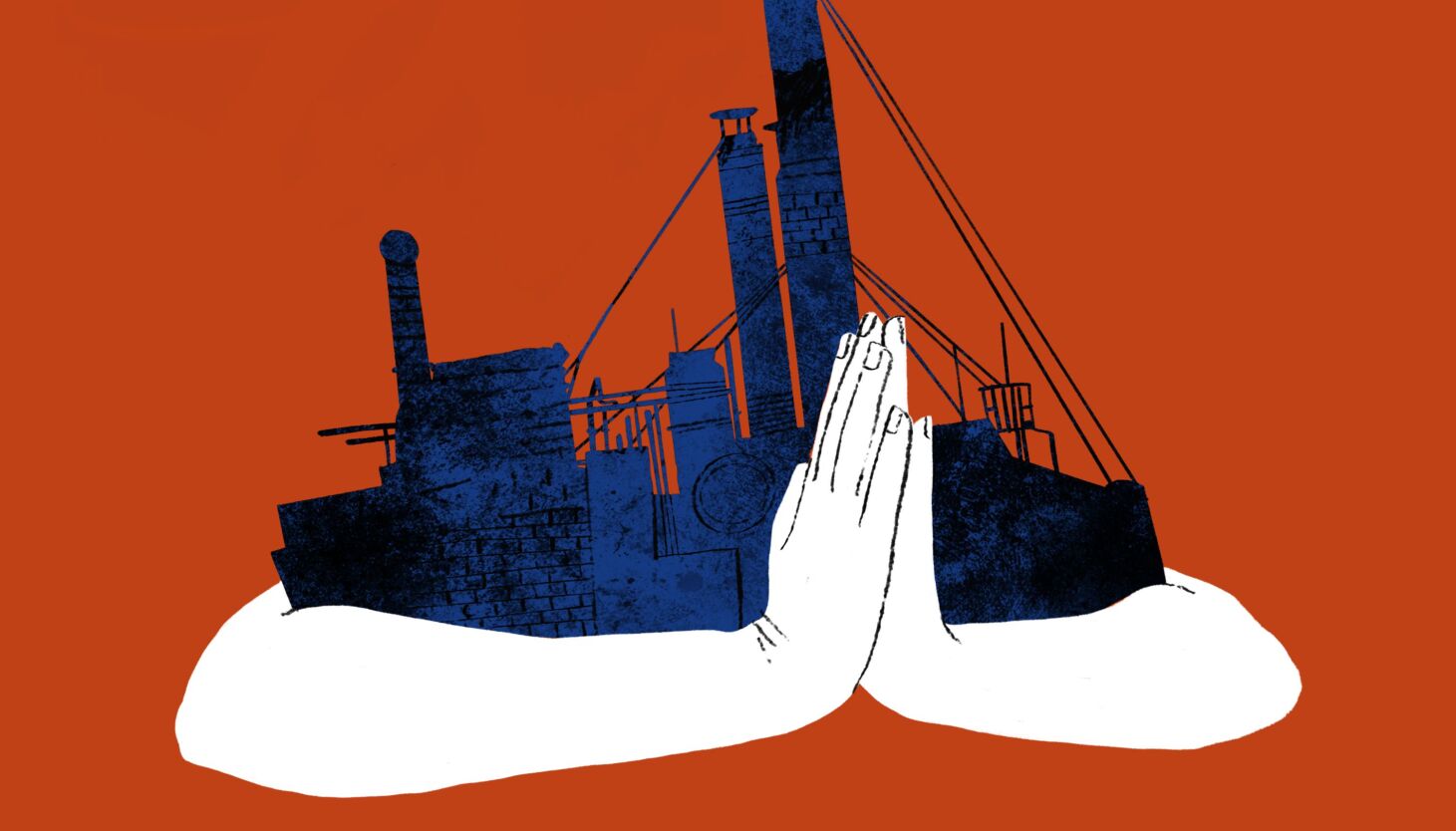 As companies across the country launch initiatives to curb sexism, racism and a host of other ‘isms’ in the office, religious experts worry that business leaders are failing to eradicate discrimination based on the faith.

“Workplaces assume that religion is not a relevant part of (diversity, equity and inclusion) initiatives,” said Elaine Howard Ecklund, professor of sociology and director of the Religion and Public Life program at Rice University.

In fact, polls have shown that many Americans want to be able to talk about their faith at work, and some even see their career as a spiritual calling. More than a third of American adults (37%) say religion played at least a minor role in their choice of workplace, according to the Faith in America survey by Deseret News and The Marist Poll.

This poll also revealed that 32% of Americans base most of their business decisions on their religious beliefs. The survey was conducted in January among 1,653 adults. The margin of error is plus or minus 3.2 percentage points.

Despite such discoveries, few business leaders think about religion when considering how to make their business a more open and welcoming place. This oversight leads them to miss opportunities to improve their office and society as a whole, said Eboo Patel, founder and president of Interfaith America.

“When companies engage positively with religious diversity, it’s good for society, good for inclusivity, and good for bottom line,” he said.

Patel noted that positive engagement with religion can take many forms. Business leaders can focus on the needs of their employees by creating faith-based employee resource groups or by considering religion-related dietary needs when ordering lunch. They can focus on customer needs by creating religiously inspired product lines. Ideally, companies will pay attention to multiple needs at once, Patel said.

“According to a PRRI survey, the business world is where most Americans first encounter religious diversity. This creates a wonderful opportunity for American businesses to pay positive attention to religious diversity,” he said.

To be clear, business leaders must be careful not to overstep professional boundaries when working to accommodate people of faith, experts said. They should not favor members of one religion over others or try to act as both spiritual adviser and patron.

A good place to start for companies that haven’t done much with religious diversity in the past might be to learn more about religious discrimination and the challenges people of faith may face in the workplace. Recent research from Ecklund’s organization has shown that Christians, Jews and Muslims experience discrimination differently.

Muslims and Jews often feel like they are treated as “foreign or exotic” and suffer because of the negative associations people have with their religious groups as a whole, Religion News Service noted in its writing of the Rice report. . Evangelical Christians, on the other hand, feel like they are being mocked for their individual moral opinions.

As they strive to create more welcoming environments, business leaders may also seek to understand how Americans view the relationship between their faith and their work. The Deseret-Marist poll – and other surveys before it – highlighted a number of ways in which people’s religious lives and working lives intertwine.

For example, the Faith in America survey showed that 7 out of 10 American adults have prayed for a co-worker. However, only 37% prayed for their business or company.

This poll also revealed that Americans rarely turn to their colleagues for moral advice. According to the Deseret-Marist poll, less than a third of American adults said they were “very likely” or “likely” to turn to a boss or co-worker for advice on how to lead a moral life.

Finally, the survey found that more than 8 in 10 Americans, including 82% of those who are non-religious, feel comfortable having their colleagues know about their religious beliefs.

While this latest finding might sound like great news for anyone working to build support for religious diversity in the workplace, Ecklund cautioned that context was important. For example, it will almost always be easier for someone who is part of a dominant religious group to talk about faith than for someone from a minority group.

Ecklund, who also holds the Herbert S. Autrey Professorship of Social Sciences at Rice, added that successful diversity efforts consider a range of factors, including type of occupation and geographic region.

“The type of occupation is extremely important when thinking about religion in the workplace,” she said.