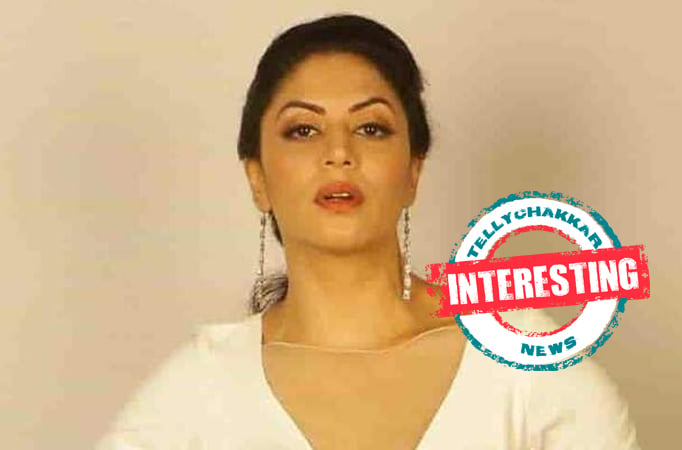 Mumbai: Veteran TV actress Nupur Alankar gave up showbiz for the life of a sanyasi in the Himalayas. Spirituality fascinated her for years, and she finally had a sense of detachment after confinement. She says she has no duties or responsibilities to fulfill now. Her husband Alankar Srivastava fully supported her.

She is a follower of the ISKCON movement of Krishna Consciousness. Anagha Bhosale left Anupamaa because she wanted to live a life in line with her principles. She played Nandini in the series.

Mouni Roy reads the Bhagwat Gita daily and also takes notes. She is a follower of Sadhguru Vasudev. The actress explores her spiritual side with as much fervor as anything else.

Rupali Ganguly is a very religious person. She visited Vaishnodevi on her birthday. She makes sure to thank God at all times for all the good things in her life.

Vanraj of Anupamaa aka Sudhanshu Pandey believes in Lord Mahakal. As we know Lord Shiva is known as Mahakaleshwar and his temple is at Ujjain.

Read also: EXCLUSIVE! Sakshi Tanwar gets nostalgic about rerun of Kahani Ghar Ghar kii, recalls his first day on set, says, “I remember exactly how I looked for my first day, I did rangoli all day for my stage introductory”

Kavita Kaushik is liberal, opinionated and educated. She strongly believes in spirituality. The lady moves away from the traditional interpretation of religion but insists on introspection.

Kamya Panjabi is a strong believer in God. Despite life’s obstacles, she never gave up on her faith. Today, she is blessed in both her personal and professional life.