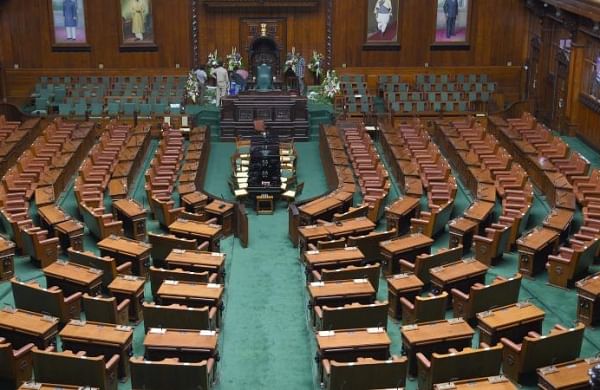 BENGALURU: Several prominent citizens and intellectuals have, through a petition, demanded the repeal of all anti-conversion laws in India, amid the planned tabling of the Right to Freedom of Religion Bill of the Karnataka, 2021, in the Upper House on February 14.

The petition launched by the National Solidarity Forum (NSF), a network of civil rights groups and individuals, called for people to come together in defense of the values ​​enshrined in the Constitution and the protection of the human rights of minorities and other marginalized sections in India.

While asserting that a new anti-conversion law is not necessary since the Constitution contains sufficient provisions for this, the signatories of the petition also stated that “wherever the anti-conversion law, ironically officially called the freedom of religion, was enacted, it became a justification for the persecution of minorities and other marginalized identities,” said Prof. Ram Punyani, head of NSF.

Margaret Alva, former Governor of Goa, Gujarat and Uttarakhand, in support of the petition, called for supporting the NSF and dissuading the government from passing the bill. Early signatories of the petition to the President include former Navy Chief of Staff Admiral L Ramdas, dancer Mallika Sarabhai, activist Medha Patkar and former Union Minister Mani Shankar Aiyar, among others.

Why ban Indigenous philosophies in the classroom? | Guest Comment | Guest