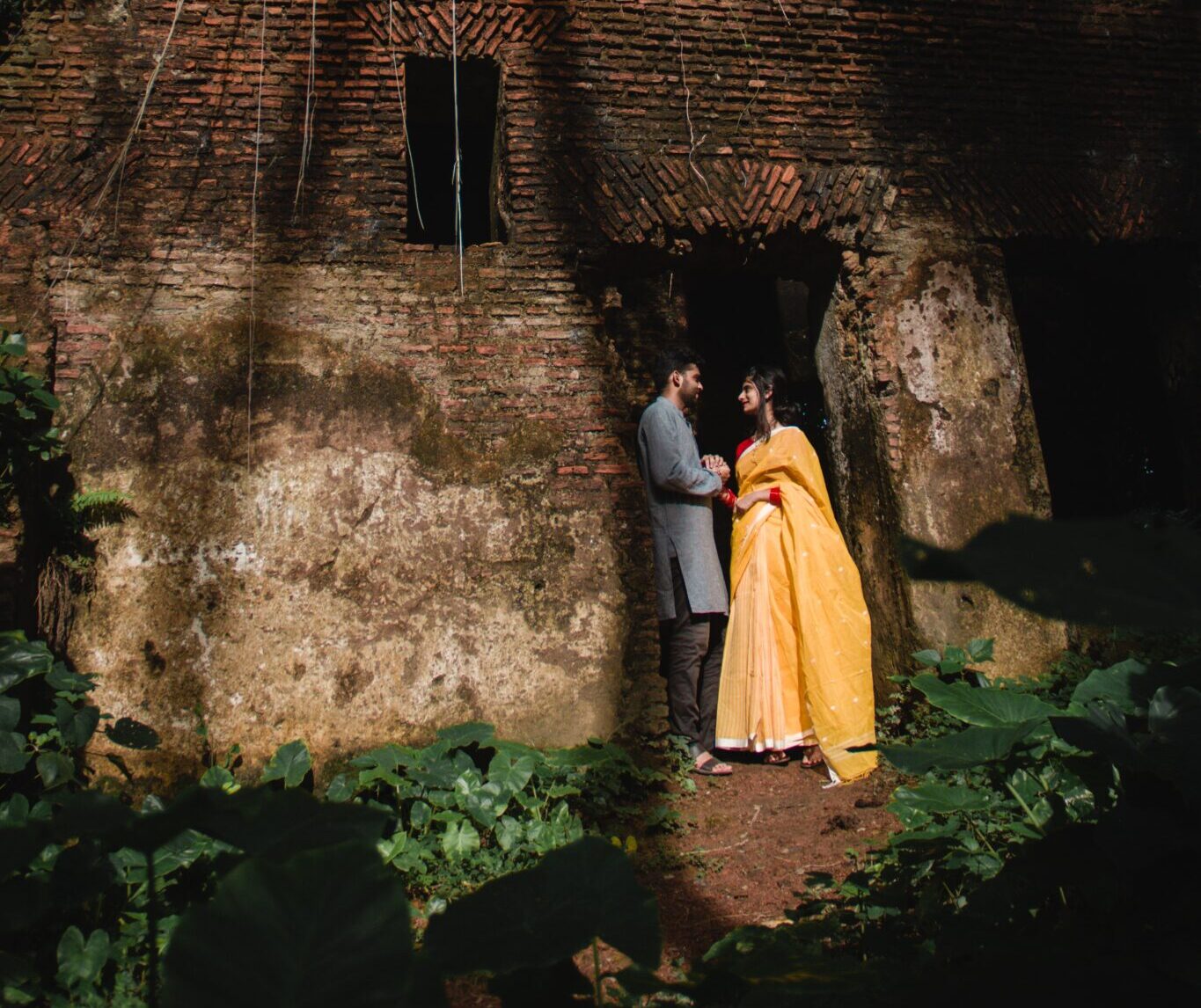 03/18/2021 Washington, DC. (International Christian Concern) – Since the passage of the Religious Freedom Bill (FoR) on March 1, 2021, in Madhya Pradesh, India, Christian residents have started to see a worrying increase in daring physical violence and church closures. Right-wing religious nationalists threaten Christians in this region on a daily basis.

Mr. Kaluram, a young Christian from a remote village in Madhya Pradesh, married his wife Kesar, a Hindu woman, three years ago, despite their different religious practices. Until recently, they had a peaceful and happy marriage. This law now criminalizes religious conversions, including interfaith marriages.

“EEverything was going well until the enactment of the new anti-conversion law that the Madhya Pradesh government recently passed in the state. I only have two options in front of me. One, deny my faith and keep my wife, or two, keep my faith but leave my wife, then go to jail. “

Kaluram’s life changed dramatically on February 27. Acting on the January 7 directives to end illegal religious conversions, a group of right-wing RSS members threatened Kaluram. The men told Kaluram to stop her Christian prayers or face serious consequences and demanded proof that he did not marry Kesar to convert her to Christianity.

A week later, two days after the ForR passed, the RSS members returned with Kesar’s parents. “We are not going to keep our daughter with you because we come from different religions and the marriage is not valid, â€they said. Kesar’s father went with members of the RSS to the local police station and filed a complaint against Kaluram, claiming he tricked Kesar into marrying her.

Police informed Kaluram he had 30 days to convert to Hinduism or face up to 10 years in prison and lose his family.

“I don’t know what to do. Everything seems to be going against me. My family and I are worried about the weather. “

Christians and congregations feel strangled by pressure and harassment from religious nationalists who use the FoR law as a legal means to attack and destroy religious minorities in India.