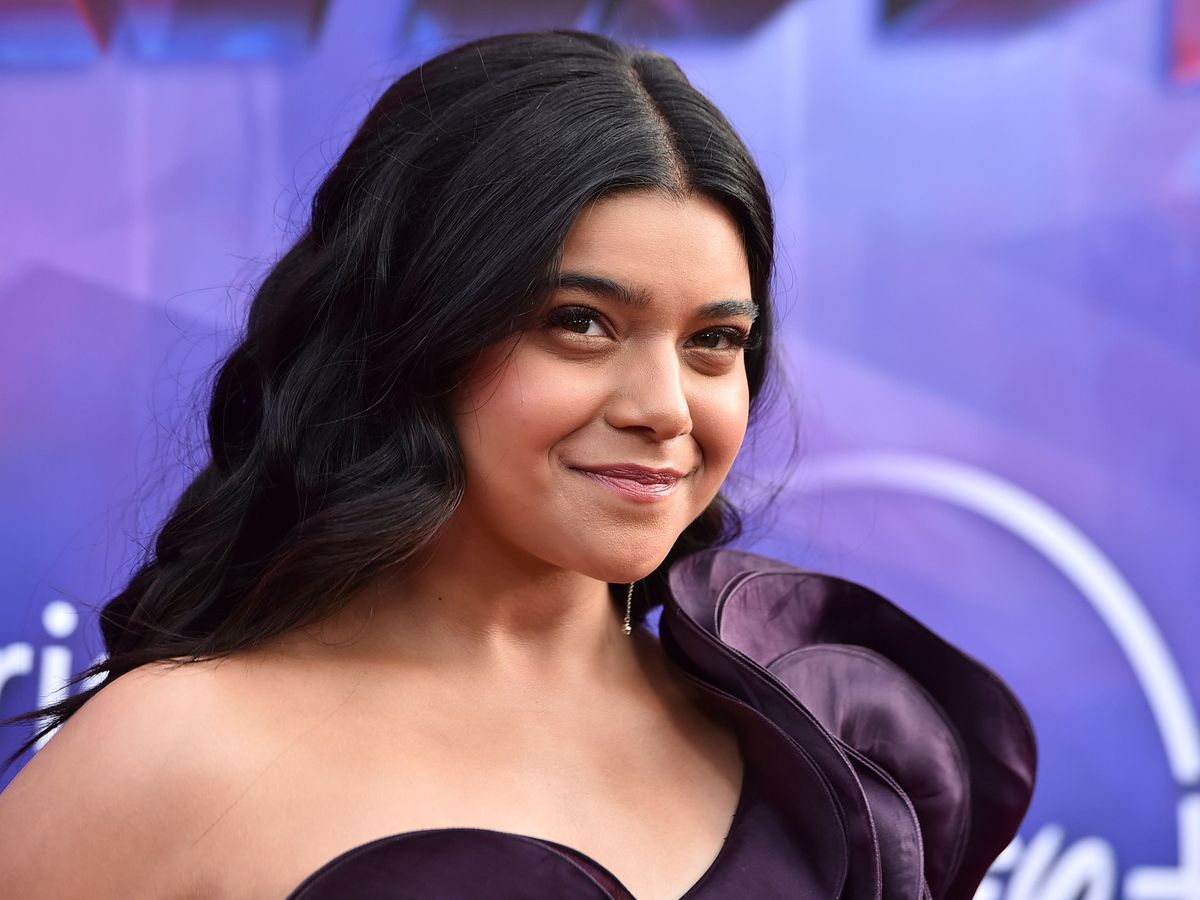 Iman Vellani says the Ms. Marvel character wasn’t meant to be just about her race or religion, but related to “true Marvel fans.”

The teenager, who plays the eponymous title role in the new miniseries, said the character would “react like we would when she gets powers”.

Ms. Marvel is the first Muslim superhero character in the Marvel Comic Universe (MCU) and the series is set to premiere on Disney+ on June 8.

It follows Kamala Khan, an imaginative American teenager who loves acting and writing fanfiction about her super-idols.

When asked why her character was a special addition to the MCU, Vellani said, “I think Ms. Marvel has always understood fan culture on such a cellular level and it really elevated the storytelling in a way that really unique.

“She’s a 16-year-old with superpowers, okay, we’ve seen that before, but she’s also a fan of every other hero in the MCU canon and that fascination and excitement is so shared with the real ones. Marvel fans.

“That’s why we relate to her, she reacts like we would when she gets powers. I love that part of her and that’s why I fell in love with her.

She added: “Culture and religion are never the main part of his personality, it was just a part of his life.

“I think we balanced it pretty well all around.”