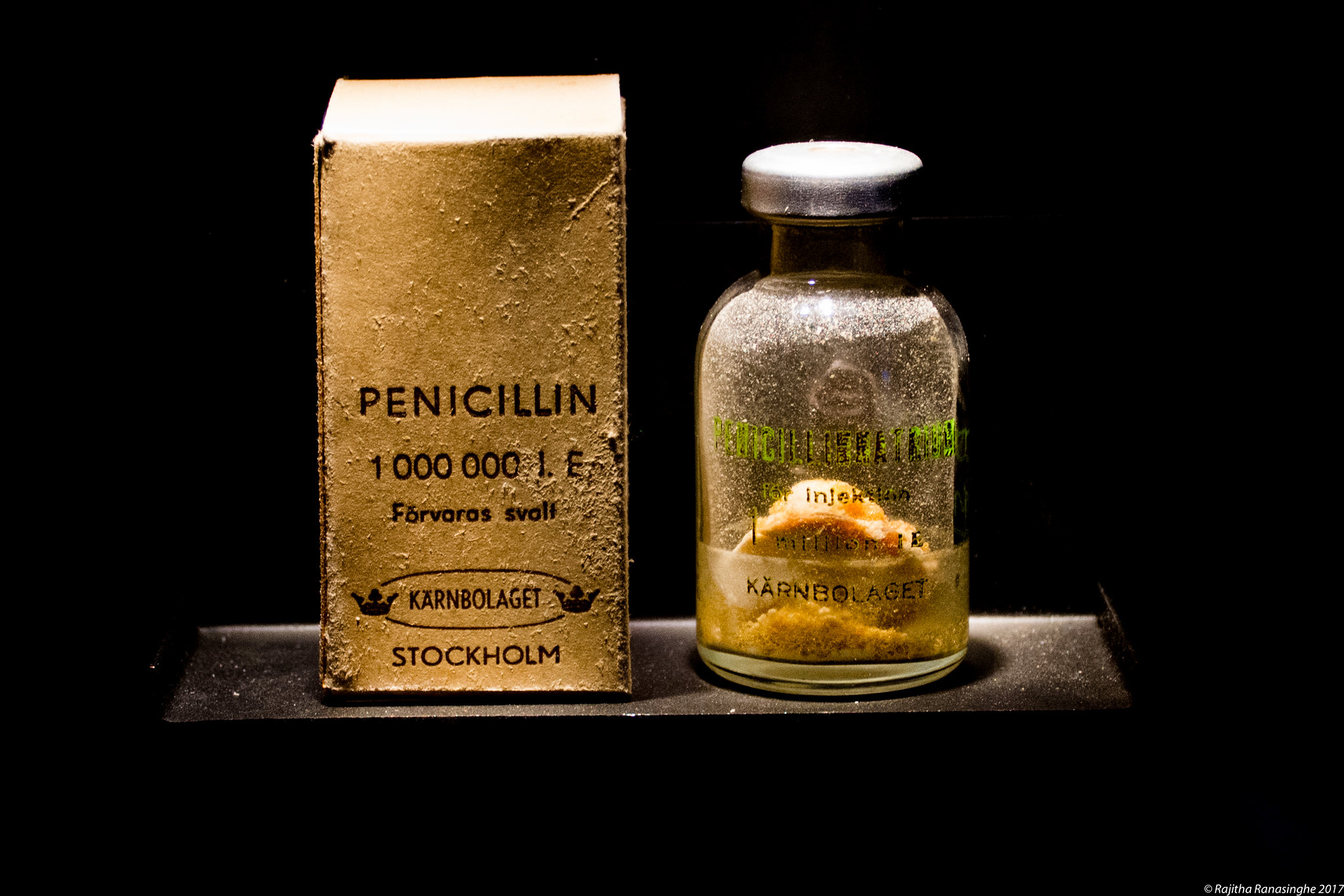 In April 1955, I sat in the back row of the fifth grade classroom in Flint, Michigan and watched my classmates walk forward, roll up their sleeves, and prepare for their shot. The Salk vaccine had been slow to arrive. The previous year, poliomyelitis had reached epidemic proportions in the United States when the number of cases had reached nearly sixty thousand. And although some children may have had a fear of needles, I don’t think many had doubts. Everyone knew polio was bad news. In the newspapers, on TV, images of children with shriveled legs or iron lungs were everywhere. At the time, it seemed like the worst thing you could get. Yet I was the only kid in the room who didn’t roll up his sleeve. When my classmates returned to their seats, fresh bandages on their arms, they asked: What’s going on with you? Why not get vaccinated? Do you want to catch poliomyelitis?

“No, I tell them. “It’s not like that. It’s just that my family doesn’t believe in doctors, so we don’t think vaccines work. In fact,” I added with a note of pride, “I’ve never had shot at all.

I felt giddy but oddly empowered, making this revelation. Most of my classmates seemed impressed by this, but one of them, a scruffy kid named George Killeen, thought it was an outright lie.

“Allwe get shot,” he said. “You have for the knowledge. He sniffled, then looked me in the eye. “If you had never had a vaccine, you would only be two feet tall.”

My vaccination exemption came about because my family were adherents of Christian Science, a local American religion, originating in the late 19th century. Inspired by transcendentalism, Christian Science has fancifully proposed combining the best of faith-based religion with hard-core empirical science, an elusive endeavor at best. Growing up, we were taught that vaccines, often like no, could kill you, and that doctors routinely used scare tactics to trick a frightened public into buying their drugs.

Therefore, with the launch of the March of Dimes mass vaccination campaign, my mother applied for an exemption card from the State of Michigan, explaining that since Jesus was already supporting me, we thought any Salk vaccine was unnecessary. But while my classmates were in front, taking their photos, I remember glancing at the sweaty piece of cardboard in my hand and pausing for a moment. I couldn’t imagine a worse fate than paralysis, yet I saw this public moment of truth as a test of my courage. As mothers across the country struggled to protect their children, my mother bet the farm that Jesus would take me through. I was only 10, but I remember wondering what made her so Of course. What about all those times we prayed for the healing that didn’t come? And why didn’t Jesus have my classmates’ backs too? Were they somehow unworthy? In that sense, while I thought of myself as a decent kid, being chosen not to get polio must demand a value far beyond my own.

Even today, I am struck by the sublime confidence my parents maintained during this terrible epidemic, but they were convinced, of course, that their prayers were bombproof. One technique by which Christian Scientists prayed was a process they called “knowing the truth,” which was a method of dealing with unpleasant facts in deny their reality. Christian scientists believed that this was how Jesus performed his miracles; by “merely knowing the truth,” which is best summed up by the keystone axiom of Christian Science called “The Scientific Declaration of Being: There is no truth of life, intelligence or substance in matter. In this way, it seemed, the act of denial become the very essence of our prayer. Was it a mistake to put all your trust in a targeted denial of the facts? I do not know. If you are also lucky, maybe not. In 1955, did my parents have moments of uncertainty? It seems not. But I did.

During this time, if I was not particularly worthy, I managed to get lucky. I didn’t get my first chance until I was 16, when I was 6-4 feet taller than that punk George Killeen was projecting.

The way it happened was roundabout but fateful: I was hanging out at my friend Chip’s house. We had been waterskiing in a notoriously dirty river and a scrape on my foot got badly infected. I didn’t pay much attention to it, but Chip’s mom, an ER night nurse, did. Marian glanced at the red streaks crawling up my leg and gave me a penicillin shot right there. Before I got home she applied a professional looking bandage and when mom saw this she was curious. When I told her about the penicillin, she went wild, called Chip’s mom and asked her what right she had interfered in her son’s welfare without permission. Marian was baffled, said she had only done what any responsible mother would do to save a child’s leg. Why was this a problem?

Afterwards, mom told me that I should spend less time at Chip’s, more time with my studies, but at this point I had my driver’s license and as long as I didn’t mind lying, I was mostly going where I liked. Still, I was harassed by my act of disloyalty, especially since Mom must have been aware of it. She must have known that I was impressed with penicillin, because years before she had nearly lost her hand to an untreated infection she called “blood poisoning.” It took him months to recover and his hand and health were never the same. Her later years, she was severely crippled by rheumatoid arthritis, but she remained a medicine-free prayer warrior until the end.

Since then, I’ve often wished that someone would meddle in his well-being, as Marian did with mine. But I knew she resented the way penicillin was called, “the miracle drug.” Yes, it could have saved him years of suffering. Yes, it may have saved my leg. But in the end, as far as mom was concerned, it was just the wrong kind of miracle.