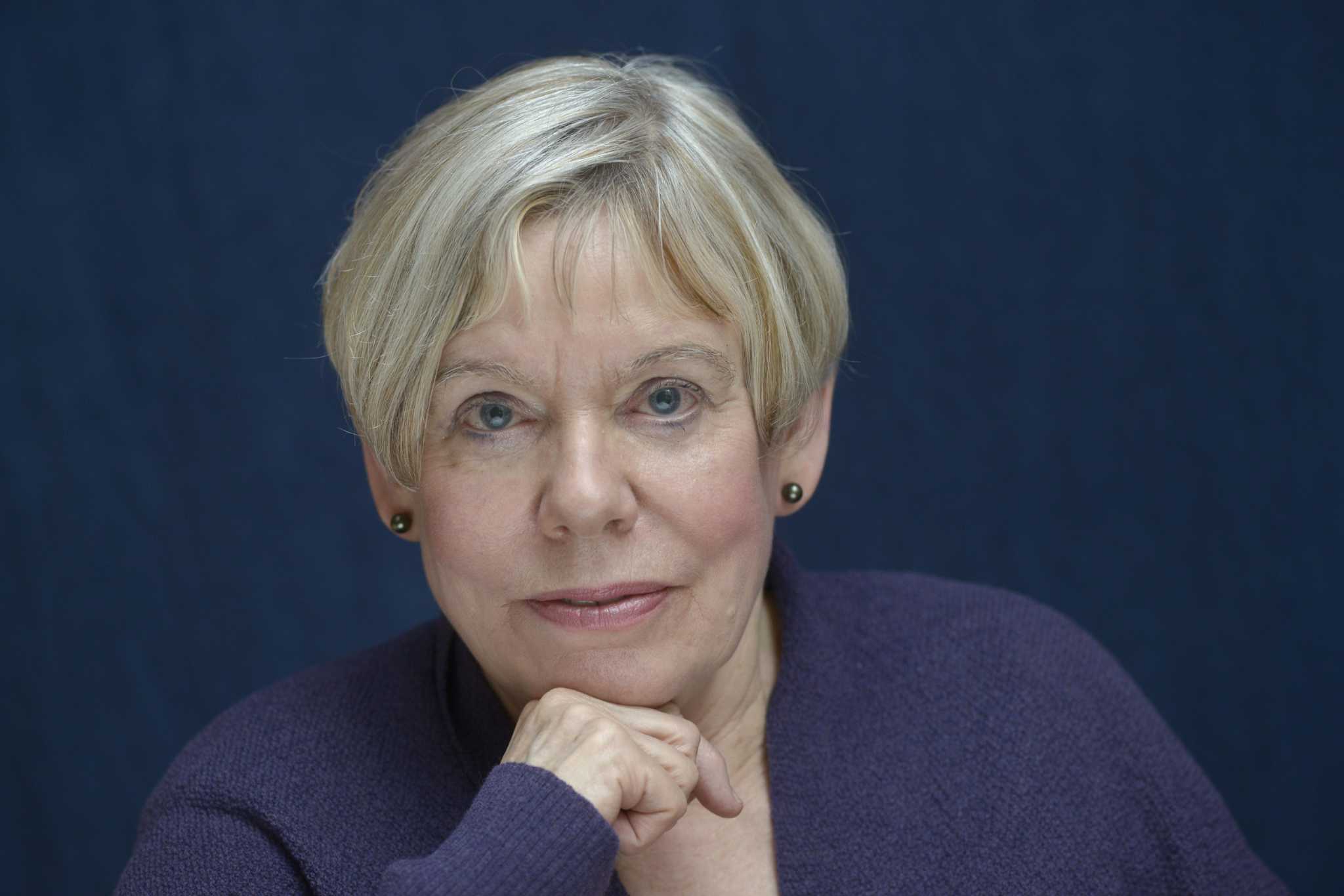 Karen Armstrong has planned another deep dive into the spaces between the known and the unknown with humanity and its host planet. His writing career has been defined by compressing endless, unknowable subjects into numbers of readable pages at your fingertips.

Consider for a moment: some of Armstrong’s works are long by 21st century attention span standards. She is, after all, the author of “A History of God,” which covered an impossible topic to cover in just 460 pages. Epic novels are praised for their importance covering these topics more loosely with more words. Yet Armstrong often goes a long way when writing about faith with results that have made her a bestselling author.

When Armstrong launched the new “Sacred Nature,” her handlers encouraged her to follow a different path.

“I spoke with my editor and my agent at the start of the pandemic,” she says. “A Zoom conversation. I told them that I wanted to write a story of how religions teach us about the natural world. I thought this would be another one of my big, fat books. They told me, ‘Karen, this time consider a short’

“They told me people need to read this now. Make a long one later. They urged me to talk to people about changing the way we think about nature.

Armstrong compressed centuries into a book that is no more than 200 pages. It’s far from exhaustive, which doesn’t mean it’s far from grand in scope.

The subtitle of Armstrong’s book further explains a title that says a lot on its own: “Restoring our ancient connection to the natural world.”

The “sacred nature” serves as a sort of democratization for various denominational systems over thousands of years. While scientific study offers insight into why things are the way they are – nature, people, people and nature – there remains a great opacity in our existence. Armstrong in his new book suggests that certain cultures had systems that modern culture might call quaint. But as we witness natural disaster after natural disaster, we might do well to engage less with ourselves and more with our epic surroundings.

There is no easily identifiable single villain in “Sacred Nature”. The call, in the language of cinematic cliches, comes from within the house, as long as we agree that the house is the planet. And the killer is us.

That said, perhaps Descartes needs a new media representation. Perhaps also Newton, who is presented as a theologian rather than the label of scientist that our culture attributes to him. In “Sacred Nature”, philosophical concepts are not necessarily plotted as linear progress.

Armstrong’s book is thin, not light. It offers a polycontinental and multicultural look at how faith and space have coexisted for centuries. We have maintained the notion of gods, but pushed back on the ideas of, say, rain gods, and while scientific study has caused theological purges, Armstrong speaks of the value of such systems, which remain explainable. . . to a degree.

She presents in “Sacred Nature” ideas like the Greek “kenosis” and represents other denominational systems that had a more respectful affinity for the earth before ecology was a term. The book admires a time before a shift from when the big question was “Why are we here?” to “Why are we the way we are? »

The first question centers the planet with us as guests. The latter puts us at the heart of a planet that will exist long after it gets rid of us. Armstrong’s book chooses not to dive into this inevitable void, but rather to gently nudge us to decenter and find a new humility about the spaces we occupy.

“We are tiny creatures in the grand scheme of things,” says Armstrong. “Before going to bed, before falling asleep, it is worth remembering how little we know.”

In this sense, it is a perfect book to come out of a period of isolation and contemplation. For a moment, says Armstrong, we can recalibrate how we have “made ourselves totally oblivious to the brokenness of this world.”

On the pandemic, Armstrong says his visit to Houston this month for a conversation presented by the Progressive Forum on the book will be his first appearance since wrapping up his book tours and speaking engagements in 2020.

Two years into the pandemic, I heard a high-pitched, unfamiliar sound skreeee from my home workspace. I went to the back yard and sat down. Nothing happened for a good 15 minutes, although I noticed none of the usual little birds fluttering about excitedly. The sound repeated and I traced it to a Cooper’s hawk about 30 feet away on a branch hanging over my neighbor’s yard.

A few days later, I felt depressed and decided I wanted to sit on the patio and wait for that creature to return. The bird wasn’t there, of course, because bird watching is like gambling. But I was disheartened to see that the branch that this hawk was also perched on had disappeared.

“Enjoy these moments,” Armstrong says. “They are becoming increasingly rare.”

Armstrong says our ecological preservation efforts are well-intentioned but also possibly misguided. “It’s not about beating your chest, grief or contrition,” she says. “It’s also a matter of ego.”

She feels that our systems of behavior need to be reconfigured in a way that is not about preserving the natural per se, but rather about treating it with the respect we give to the various man-made systems over the centuries. – to render a sacred and spiritual character. reverence to nature.

Switch off the phone

Armstrong uses an internationally known entity to illustrate his point about how we misrepresent entities over time.

“When we see the Buddha, he is depicted as sitting calmly and looking inward as if looking deep within himself,” she says. “He doesn’t look inside himself, he sends his thoughts and his heart to all corners of the world.”

She sees cultures around the world as having been constructed the same way: an absence of self in a larger environment. Some of these practices are now considered picturesque and folkloric. Armstrong’s book suggests that such communion with nature is crucial.

Armstrong remains a defender of the faith despite having been a nun who suffered physical and emotional abuse in her convent. She left that life behind not cynical about faith, but perhaps more committed to the breadth of faith.

Today, she expresses concerns about the people she has interacted with over the years, usually through her deep feeling, understanding and study of religion. She worries about her friends in Pakistan, which is dealing with catastrophic flooding.

She sees climatological events causing different crises around the world. Yet his is not a science versus religion text, the axe-crushing of the faithful repelled by abuse. Rather, she hopes to restore another kind of faith that some might consider antiquated.

“There’s no point in being worried or scared,” she says. “It’s what paralyzes us until we can’t think straight. We know we have to change our behavior in some way. We cannot continue to burn fossil fuels as we do. There must be a radical change in our way of thinking and acting.

Armstrong makes it clear that we don’t need to go back a century before technological advances. Rather, we need to look further back “before the 16th century, when Europe moved away from the natural world and developed a more pragmatic and utilitarian view of nature”.

Armstrong recognizes advances in science and medicine. But nature, she believes, should not be seen as an adversary to be defeated.

Despite the brevity of his book, Armstrong draws ideas from around the world. She believes we would all benefit from a Chinese practice of quiet sitting.

“You don’t have to take a yoga position,” she says. “Sit comfortably and turn off your phone. More and more, we see nature – those places of natural beauty – through our phones, taking one photo after another. Just 15 minutes a day, sit down and listen to the sounds of nature. Look at birds, trees and insects on the ground. Realize this. You don’t have to say a prayer or anything. Just sit with nature. And be part of it. Because we are part of it. »