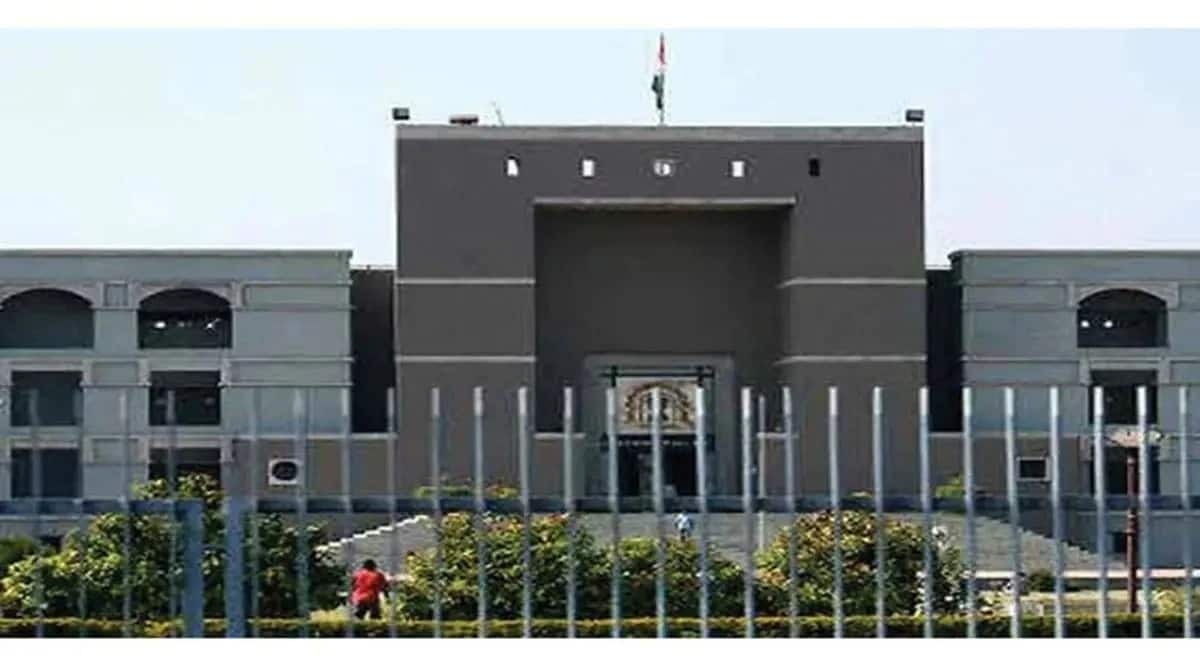 The Gujarat High Court, in an order dated August 23, granted bail to eight defendants of religious conversion in the Amod district of Bharuch. The court also barred them from entering Bharuch until the testimony of the first informant was completed. The court also rejected bail requests from two other defendants.

Broadly, the allegations against the defendant related to the commission of offenses with respect to inducing the conversion of various persons in the Scheduled Tribe category to Islam, including first informant Pravin Vasava. The FIR was filed in 2021 under the Articles of IPC, Gujarat Freedom of Religion Act 2003, Scheduled Castes and Scheduled Tribes (Prevention of Atrocities) Act and the information technologies, the period of the alleged infringements being from 2006.

The court also observed that although there are allegations of the commission of offenses punishable under the SC/ST (Prevention of Atrocity) Act, “but at the same time there does not appear to be material/ of allegation, whereby any of the offenses alleged to have been committed were deemed to have been committed by reason of the status of the first informant or the other victims as named in the FIR being the persons belonging to the category Scheduled Tribes.

The court also took into consideration that “no evidence was found after the investigation”, which would reveal that the eight defendants, through acts of alleged tampering with Aadhaar cards, “either gained anything, caused a corresponding loss to anyone, including the State” and that “there is no evidence that the persons in whose names allegedly forged Aadhaar cards were prepared or on the basis of which names were inscribed on the electoral lists, have also obtained an undue advantage or that a corresponding loss has been caused to the State by reason of such acts”.

Given that the eight defendants have been in custody for approximately eight months and that an indictment has already been filed, the court deemed it appropriate to exercise its discretion.

However, granting bail, the court imposed conditions that the eight defendants cannot enter the boundaries of Bharuch district, except to attend the trial court, until the deposition of the first informant is completed. and they must also provide the residence address outside of Bharuch, where they would be residing during the said period, to the investigating officer as well as to the court.

Meanwhile, rejecting defendant Sajidbhai’s bail applications, the court noted that the trust received an amount of around Rs 50 lakh in donation from the year 2017 to the year 2022 and it appeared that “most of the donation was in cash deposit in the Trust’s account”, with about 48 transactions amounting to less than Rs 50,000, i.e. Rs 49,500 or Rs 49,000. Such amounts would not have required KYC compliance as the same is only required if the deposited amount is Rs 50,000 or more.

The court said: “It also appears that money was distributed in the form of a gift and it was the submission on behalf of the State that these amounts were in all probability used for the purpose of seducing persons to add and encourage conversion.”

He added: “In view of the same, more particularly in view of the fact that the offense punishable under section 4 (C) is punishable by imprisonment for up to 10 years, associated that there is prima facie evidence to support the allegation that the appellants aided and abetted in inducing persons of one religion to convert to another religion. of the allegations and role assigned to the present appellants and of the probable sentence, in the considered opinion of this Court, the appellants should not be released on regular bail.”

GCSE candidates up this year, despite complaints of underfunding

“Women will talk more about sex, death and religion than money.” Tori Dunlap wants women to get the same financial respect as men.