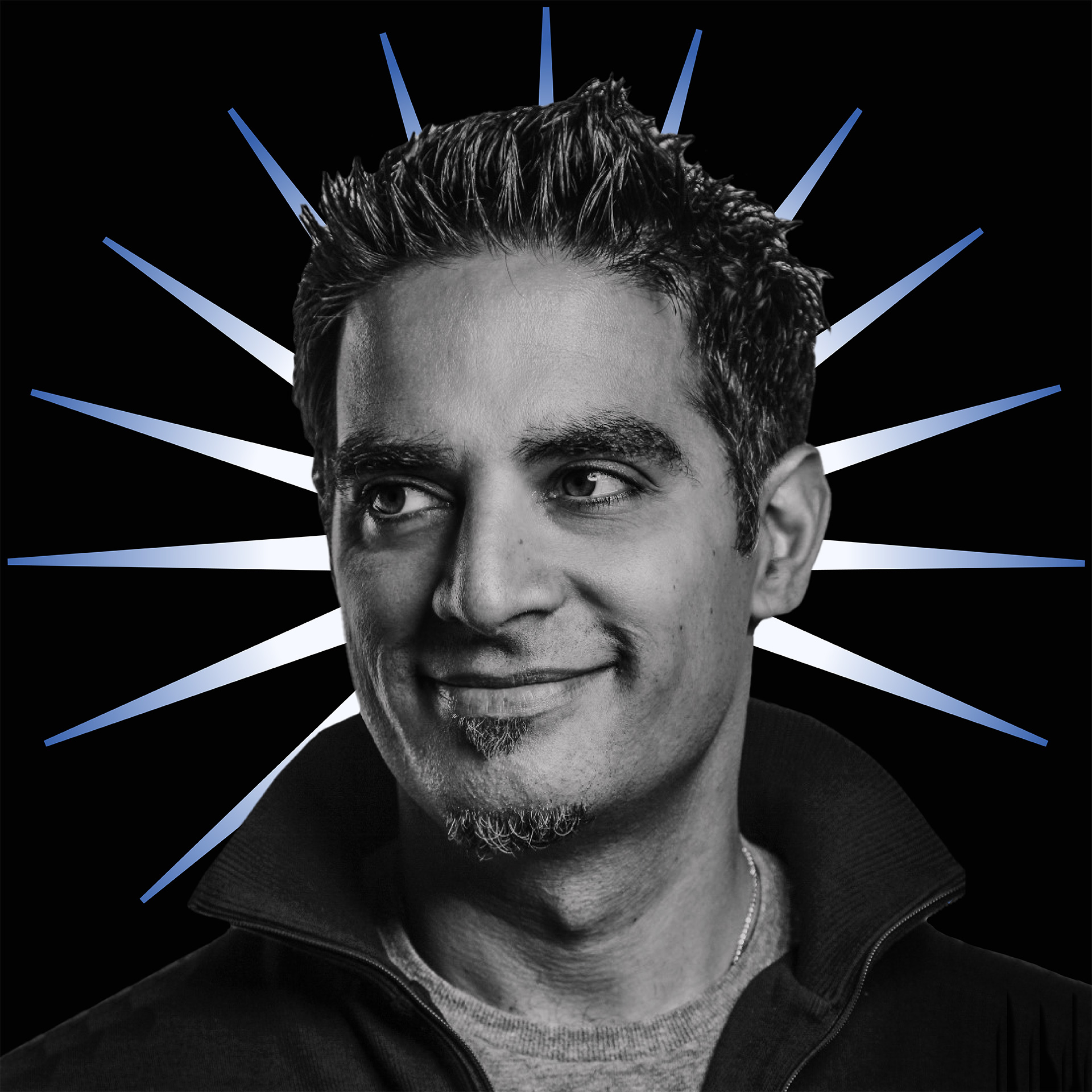 Gotham Chopra on his Tom Brady and Sports as Religion docuseries

Gotham Chopra is an award-winning filmmaker at the forefront of the convergence of sport, science and spirituality.

As the co-founder of The Religion of Sports, a Los Angeles-based content and media company, Gotham has worked with some of the world’s most prestigious athletes including Tom Brady (Tom vs. Time), Kobe Bryant ( Kobe Bryant’s Muse), LeBron James (Shut Up and Dribble), Stephen Curry (Stephen Vs the Game), Simone Biles (Simone Vs Herself), Alex Morgan and Usain Bolt (Greatness Code). It produces content that pushes the boundaries of non-fiction cinema and introduces the myth of sports to a wide audience outside of those who just follow the games.

Beyond scores, wins and losses, stats and sabermetries, Gotham’s sports storytelling brand delves into the essence of human potential, the dramatic peaks and valleys of competition and athletic achievement, and the heroic tales that accompany both triumph and failure.

We spoke in Gotham for our Time-Out series, where we chat with people from the sports world about their favorite athletes, teams, sports movies and shows, and their love of sports in general.

Where you grew up and where you live now.

I was born and raised in Boston, where I became a true Masshole and a lifelong fan of the Red Sox, Patriots, Celtics and Bruins. I now live among the Philistines of Los Angeles – where I lived longer than in Boston – but alas, I will always hate the Lakers, roll my eyes at the Angels, and be indifferent to just about everyone.

Game 2 of the 1986 Divisional Playoff game between the Celtics and the Bulls at Old Boston Garden. Michael Jordan scored 63 points in a double overtime loss to my favorite team, the Celtics, but I had never seen anyone play like this in person. It was from another world, divinely inspired, and I was hooked.

All Boston teams. As a first generation American and the first in my family born outside of India, I think sport, and Boston sport in particular, was a language and a tool that I was able to take in. I might not have much in common culturally with the people I grew up with, attended school with, etc., but we had a common love for teams, an appreciation of their heritage and mythology, and an eternal hope in their potential. As my family grew and more cousins ​​immigrated from India to USA for school and otherwise, I instilled them in our ways and made pretty much everyone diehards.

I have many that I have admired from afar over the years. As a Celtics fan who grew up in the ’80s, Larry Bird was of course the right man. Later on, guys like Pedro Martinez and David Ortiz were incredible catalysts in turning the fortunes of the infamous Red Sox around. More recently, however, I have worked with Tom Brady and Stephen Curry and have seen how intensely dedicated they are to their craft, while balancing their families and other commitments. I gained real appreciation and respect for both of them because of it.

Your favorite sports show or podcast.

Inside the NBA. I’m a basketball junkie so I can watch just about any game anytime. There are also such great personalities and such chemistry among all the hosts. When it comes to podcasts, I’m a huge fan of Bill Simmons, his colleague Masshole and all that. Despite all the success, he remains the ultimate fan and it is relatable!

Your favorite sports movie and / or video game.

Oh man, I recently saw Moneyball with my son again and I remembered how much I really loved him. Just a good movie, well done and written, but also a lot of great cheesy baseball stuff. As far as video games go, it must be Madden, right? I don’t think I would like to know how many hours I played this game in college!

A recent project that you are proud of.

Well, I’m still working on it, so I’m going to go with Man in the Arena: Tom Brady, which is a 10-part docuseries running on ESPN +. I love it because I lived it. Long before I knew Tom and started collaborating with him, I was a Patriots fan and lived and died because of their successes and failures. I saw Tom come out of obscurity to become the incredible star and epicenter of the franchise. Then I met him, started collaborating with him, and finally became friends with him. So in some ways this project, as much as it is about Tom and how he evolved over time, it often feels the same to me. That’s why I encourage people to not just watch the series on ESPN +, but also listen to the Man in the Arena podcast, available on Spotify, Apple Podcasts, or wherever you get your podcasts!

Someone else’s project that you admired recently.

The short film Audible by Matt Ogens, available on Netflix. Matt is an extremely talented filmmaker that I have had the privilege of working with, and the story he created about a group of deaf soccer players and the deep meaning of the sport is truly inspiring, not to mention the wild cinema. .

What sport can do that nothing else can.

Sport is a religion. They provide community and can be transformative. Miracles happen all the time. They teach us about responsibility and resilience, then empower people to discover their maximum potential. Institutional religions require faith; the religion of sport requires only a presence.

What you would do if you weren’t in the world of sports.

Meh. I don’t think too much about “what ifs” or spend time thinking about two years from now, or five years, or whatever I want to be when I grow up. I am here now, present, enjoying the moment or trying to solve a problem. It deserves my full attention so this is where I put it!

Time-Out is a weekly series, released on Tuesdays, where we chat with people in the sports world about their creative inspirations, favorite athletes, teams, sports movies and more, and what the sport is all about. means to them. To find out more about Time-Out and our Clio Sports program, contact us.