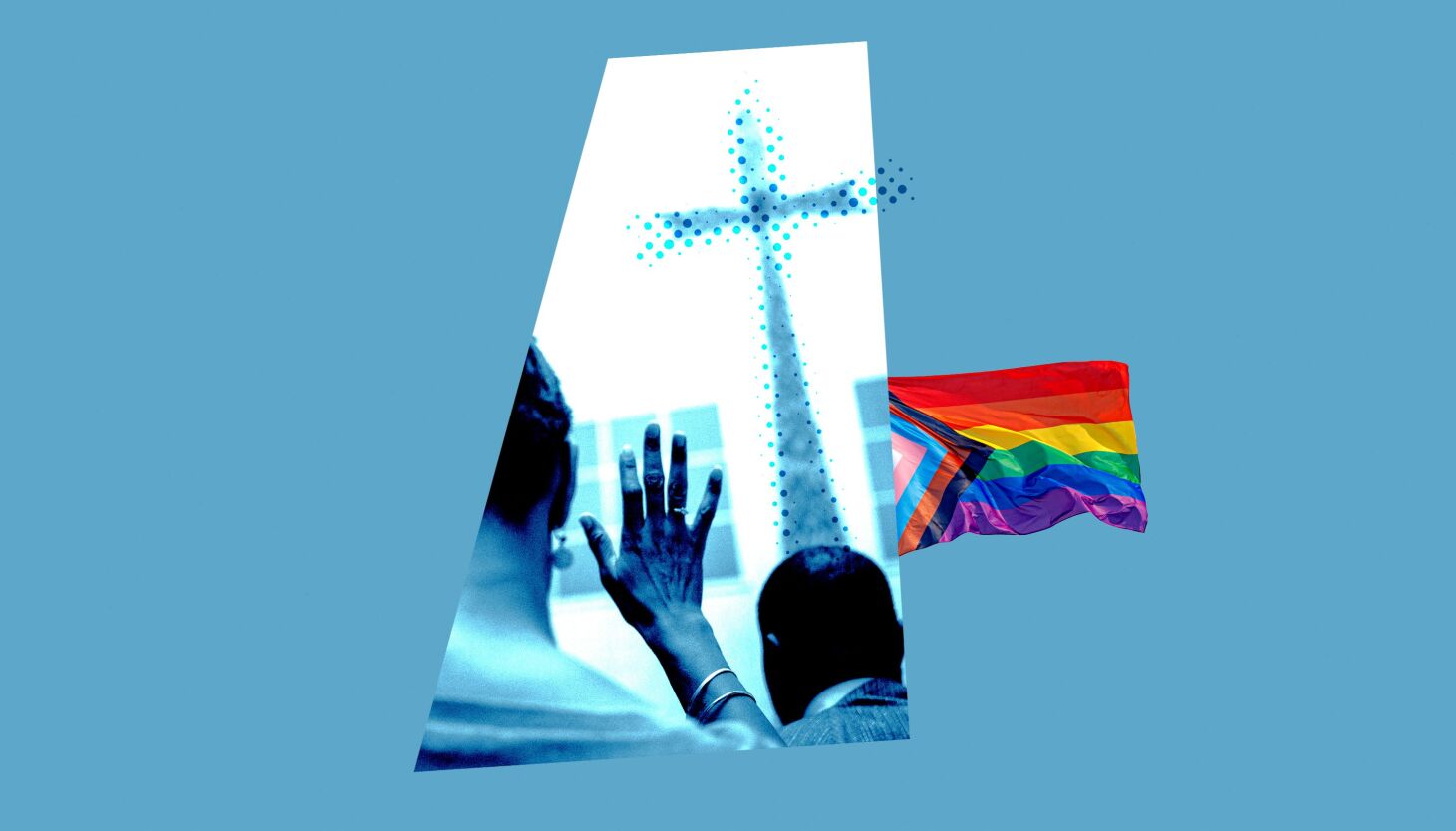 Gay Rights and Religion: The Black Church’s Position on the Equality Act

In Reverend Cedric Harmon’s religious tradition, prayers offered in church almost always begin the same way. The faithful recognize God and then give thanks for life, health, strength and security, four blessings that every human being needs.

“We thank God for these blessings and recognize how essential they are,” he said.

Reverend Harmon reminds people of these prayers when they wonder why the black church should fight for the protection of LGBTQ civil rights. He tells them to stop feeling like gay and transgender Americans seek special treatment. What they want, he says, are the same basic blessings you ask of the church.

“The legislation we are talking about would ensure access to housing, health care, food and jobs – blessings that everyone should be able to enjoy,” Reverend Harmon said in a webinar on May 27. April titled “The Black Church and LGBTQ Rights.”

Reverend Harmon, founder and executive director of Many Voices, which works with black churches to help the LGBTQ community, was referring to proposals currently before Congress that would add non-discrimination protections based on sexual orientation and identity. to federal civil rights law. .

The Equality Act, which was passed by the US House of Representatives in February 2021, would do so without creating new safeguards for churches and other religious organizations. The Fairness for All Act, meanwhile, tries to protect LGBTQ people and religious organizations that oppose same-sex marriage at the same time.

During the hour-long webinar, Reverend Harmon and other panelists highlighted the value of this latter approach. Protecting everyone’s rights is a way to live out the belief that we are all made in the image of God, said Chantelle Anderson, founder of Confidently His, a women-focused group that organizes Bible studies and other events. .

“The legislation we’re talking about…is meant to love and protect everyone, regardless of your beliefs, lifestyle, doctrine or choices,” she said.

It also aims to show that “winner takes all” is the wrong way to go, said Justin Giboney, chairman of the AND campaign, which helps Christians navigate the political arena. To be the pluralistic country we seek to be, Americans must be willing to work together.

“Democracy work requires working through these difficult issues with people that we don’t agree with,” he said, adding that he and other panelists were engaged in such an effort. “We have people from different sides of sexuality issues on this panel.”

There are also people with a range of views on LGBTQ rights who worship together in black churches, the panelists said. But they’re increasingly willing to have tough conversations, said Sontaia Briggs, board chair of Parity, which works to heal relations between religious conservatives and the LGBTQ community.

“We are in the bridge building phase,” she said.

In the past, many black churches have chosen silence over difficult conversations. Not too long ago, the only time you heard church members talk about LGBTQ issues was in secret, behind closed doors, Anderson said.

“If conversations can only take place behind closed doors, that is a shameful thing. It leads to shame in different people,” she said.

As they engage in current LGBTQ rights debates, black churches must atone for these behaviors, Giboney said. He noted that the AND campaign’s letter to the Senate in support of the Fairness for All Act begins with a complaint about how gay and transgender people were treated in black churches in the past.

“There were brothers who died alone because the church did not intervene. And children who left the church thinking no one loved them,” he said.

Committing to “stepping up” on behalf of the LGBTQ community doesn’t require embracing new teachings about marriage or sexuality, Anderson said. The churches already teach that preserving human dignity is a good thing.

“No matter what we believe doctrinally, we should all agree that people do not need to be discriminated against, harassed, abused or killed because of their sexuality or gender identity,” she said. .

In 2021, nearly 8 in 10 (78%) Black Protestants supported laws that would protect members of the LGBTQ community from discrimination, but only 55% supported same-sex marriage, according to the Public Religion Research Institute.

Despite this strong support for protections against LGBTQ discrimination, the engagement of the black church in modern gay rights debates is still relatively weak. Through their participation on the panel and their regular work, Anderson and the other speakers are working to disrupt the status quo.

What the 2022 General Assembly session means for educators

Iftar in the house of Jesus