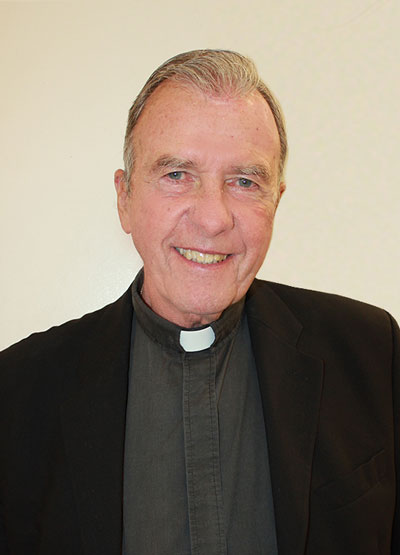 Create a culture and a religious faith

Recently, I came across a very good definition of culture. It’s from sociologist Clifford Geertz. Describing a culture, he wrote the following:

“A historically transmitted pattern of meanings embodied in symbols, a system of inherited conceptions expressed in symbolic forms by means of which men communicate, perpetuate and develop their knowledge and attitudes towards life.”

Some of these cultures nourish my religious faith and others do not. The thought came to me that I have to choose carefully what will help me as a Christian believer and what will not help me. Above all, I need to be aware of patterns of meaning that actually contradict what I believe as a Catholic.

I usually, because of my own interests, ask my friends two questions: “Are you reading something interesting? and “Have you seen any good movies on TV?” A friend of mine almost always answers both questions with the comment “Just junk”. The comment saddens me. If you’re going to read, why only read junk? Why not read something that will enrich you, help you understand yourself and others, and even help you better understand the mystery of God? Finding such books or movies may take a bit of research in a culture that is very secular, but there are certainly many books and movies that can enrich a person’s religious faith.

Over the past 30 years, certainly from the time I started teaching at St. John’s University, I have been involved in two apostolates which have greatly enriched my faith and I hope for the faith of those who have been involved with me in both apostolates. One apostolate organized film festivals, the other ran adult education courses on the Catholic novel. The pandemic has temporarily suspended both apostolates, but hopefully at some point in the future they will be revived.

Over the many years of operation of film festivals, more than 300 films have been presented. All the movies were either classics or near-classics. A diet of such films must influence the consciousness and consciousness of a person. I can’t think of a great movie that didn’t make it to any of the festivals. Showing the films was a labor of love for me. I saw each film before showing it to an audience and made a few brief remarks after each film. Festivals have made a deep impression on me. I suspect they also did it on people who regularly attended.

In Catholic novels classes over a 30-year period, the students and I have read or re-read over 100 Catholic novels. Some of these novels were masterpieces; most were excellent; all were at least interesting.

I realize now that what I was trying to do for myself and for those who attended the festivals or read the novels was to create a Catholic culture that would coexist with other cultures. Both programs were attempts to keep our faith nurtured and challenged within a secular society. I hoped that both programs would provide symbols that would help participants see more deeply into their religious faith. The programs had to provide symbols other than the deeply secular symbols that surround us and some of the symbols that almost attack our religious faith.

These two programs could be carried out in the parishes. What it would take to organize a film festival would be someone who is interested in cinema and willing to do a bit of homework by thinking about the history of cinema. If the person running the festival was willing to read a book or two about film, that would help. To host a talk show, someone would have to be interested enough to choose a series of Catholic novels. If help was needed, I suspect a librarian would be more than willing. Most, if not all, of the novels are probably available in paperback and might even be available on Kindle.

More and more, I see the need in my life to create my own “culture” by choosing symbols that somehow support my Catholic faith. I suspect my experience is not unique. In the contemporary world, we are bombarded with images telling us explicitly or at least implicitly what it means to be a person and what our goals in life should be.

None of these messages can correspond to the Good News of Jesus Christ. I think each of us needs a culture to remind us of that.

Father Lauder is a professor of philosophy at St. John’s University, Jamaica. He presents two 15-minute lectures from his series of lectures on the Catholic novel, at 10:30 a.m. Monday to Friday on NET-TV.