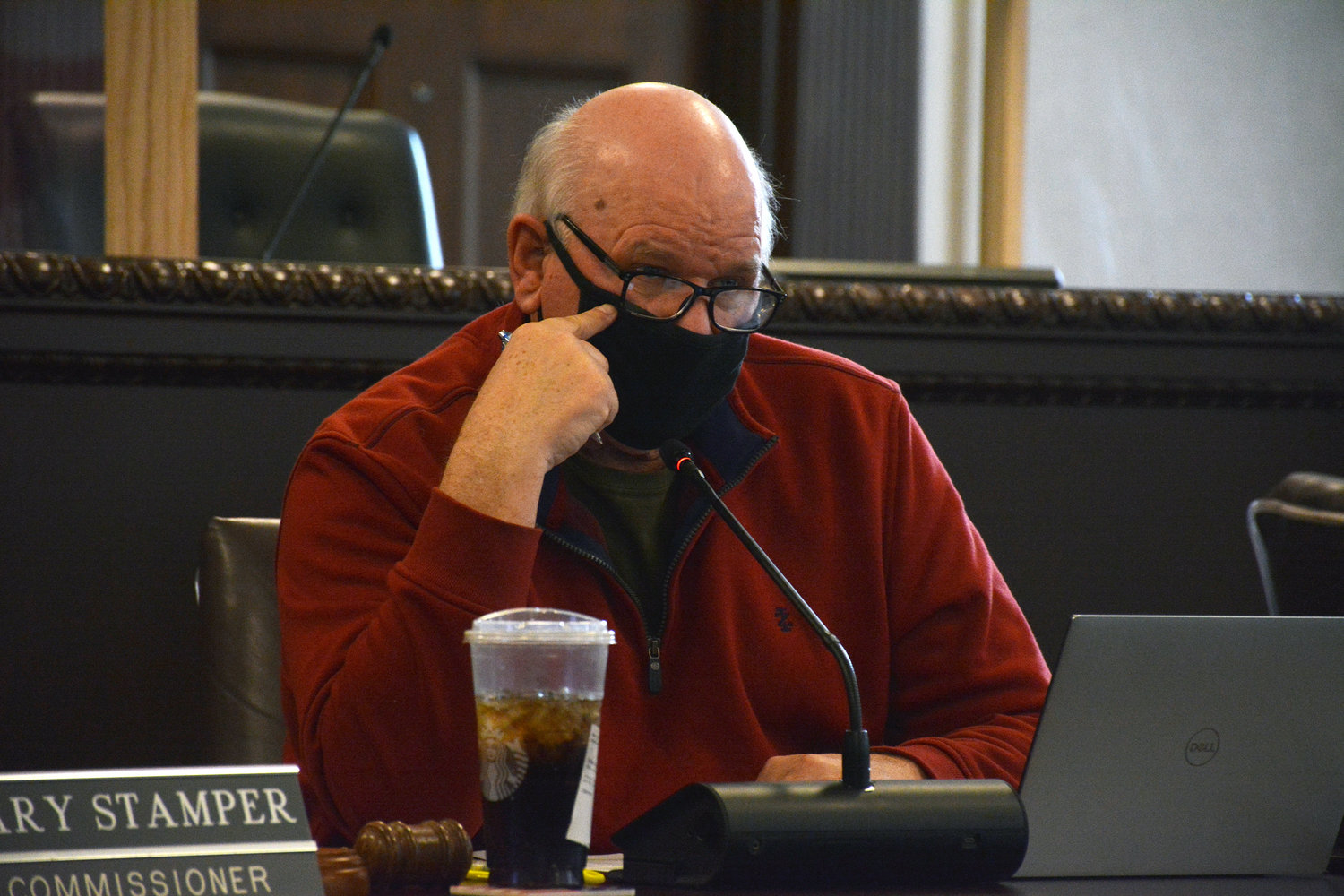 Despite Lewis County’s statement of intent to expand Toledo Airport, Commissioner Gary Stamper has spent months telling angry local residents that the site has no chance, being chosen by the state Commercial Aviation Coordinating Committee (CACC) and being converted into a Sea-Tac-sized facility to be converted.

Instead, Stamper has claimed that the county threw its hat in the ring for funding for other, smaller projects at the airport.

But so far, opponents haven’t bought it, pointing to CACC’s shortlist of six potential sites for major expansion, which includes Toledo’s South Lewis County Airport, also known as Ed Carlson Memorial Field. And as criticism continues to pour into Stamper’s inbox, the county is now trying to withdraw its support.

“My concern is that I’m spending a lot of time on this and need to spend more time on other projects. So that’s where I am on the road,” Stamper said Tuesday.

Instead, the Commissioners are now trying to replace their letter with one expressing their support for Toledo Airport being considered for these smaller projects. While CACC plans to identify a site for a major Sea-Tac-sized airport necessary to meet projected air travel demand in 2050, it also intends to expand two to three existing facilities to accommodate the “ General Aviation Capacity” in Washington State.

And as Stamper has told residents in the past, there are some big funding opportunities that Toledo Airport could benefit from.

At a meeting with county commissioners, Fleckenstein spoke about the $5 million aviation revitalization community loan program that started last year. While all funding has already been allocated, CACC hopes the program will be revised by the Legislature this year.

The program, Fleckenstein said, is one of the “most important things we’re counting on to improve general aviation capabilities in the state.”

Fleckenstein also echoed Stamper’s assessment: that Toledo, while on the CACC list of six locations for a major airport, simply isn’t a realistic option.

The airport is too small to support large commercial capacity, he told commissioners, with a runway too short for large planes or jets. Additionally, the commercial industry, which he described as Southwest Airlines, Alaska Airlines, UPS and FedEx, “agrees that South Lewis County is too remote from most of Washington state’s population base.”

Those stakeholders, Fleckenstein said, don’t believe Toledo Airport would be a “good investment.”

Fleckenstein also discussed a bill making its way through state legislation that will give CACC more time to identify these airports. The bill would also require CACC to review “community benefit agreements,” which could include local noise abatement agreements, according to Fleckenstein. The provision could allay fears from Toledo residents, who have expressed concerns that an expansion would mean more noise over homes and farmland.

Toledo isn’t the only community bucking up after being identified by CACC for potential expansion. When a site near Littlerock was similarly shortlisted by CACC, there was community opposition in Thurston County. Pierce County officials also opposed the idea when Tacoma Narrows Airport was added to the CACC’s list, and the Gig Harbor City Council voted unanimously to urge the county to resist major expansion.

On Wednesday, Stamper said small expansions, including more hangar space and increased capacity for small planes, “is the slot we want to be in.”

“We want to emphasize that there will be no large aircraft in Lewis County,” he said.