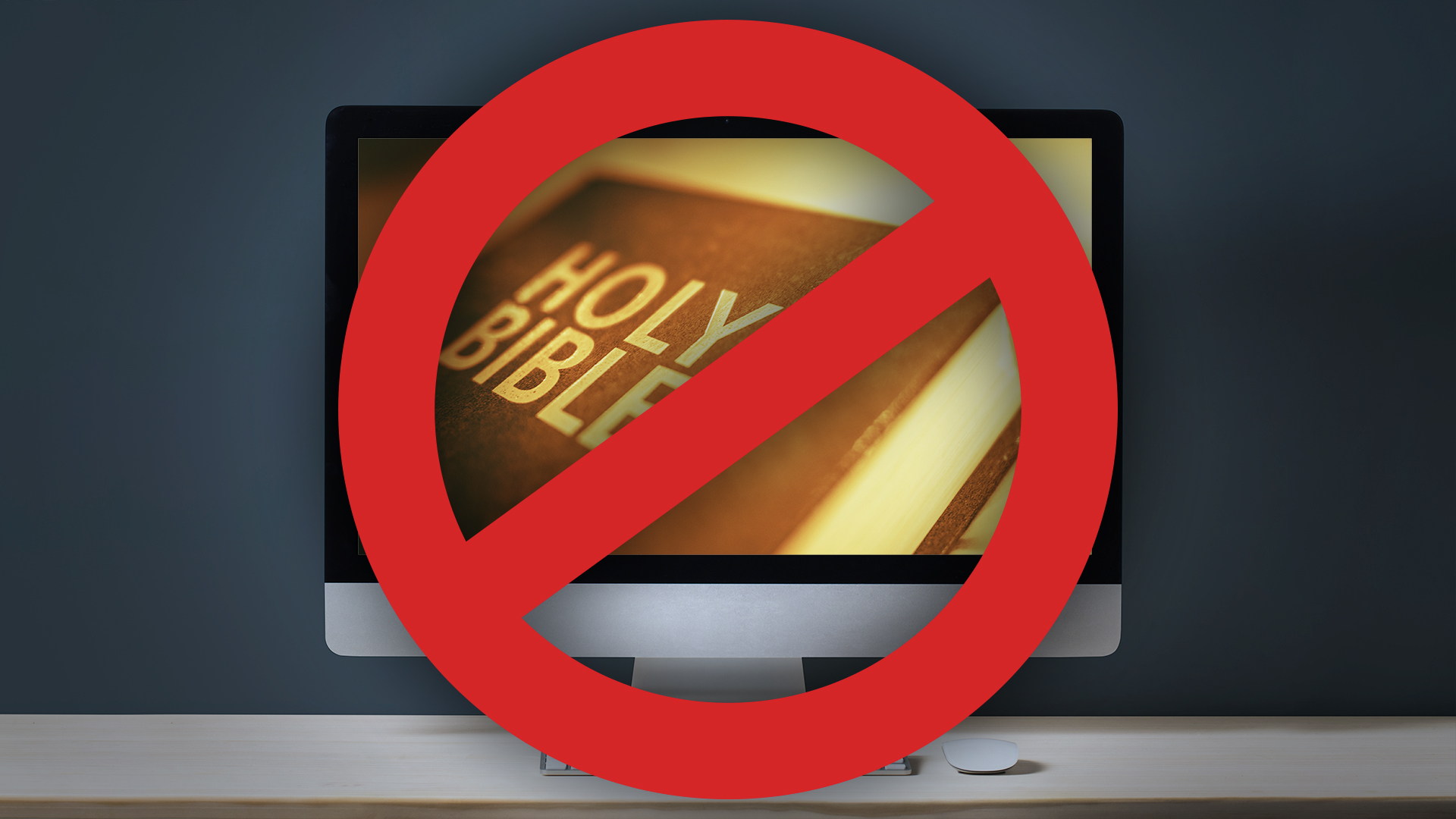 It is becoming more and more difficult for Christians to practice their faith in Communist China as the persecution against the faithful intensifies. Authorities are now targeting online Bible studies.

International Christian Concern (ICC) reports that on August 11, a Christian in Yunnan Province of China received an administrative sanction notice from the local Bureau of Ethnic and Religious Affairs (ERAB). The office accused him of hosting illegal online religious education training.

According to the Chinese Christian Fellowship of Righteousness, one of their members, Brother Zhang Wenli, was sentenced to a heavy fine of 20,000 RMB (approximately $ 2,870), issued by the ERAB of the city’s Linxiang District. of Lincang, for his unauthorized activities.

He was asked to stop his activities. If he objected to the notice, he could lodge a written appeal with the ERAB within three days of receiving it.

Father Francis Liu said CPI that Brother Zhang was not asking for donations, but was simply running an online Bible study and was still being targeted by the authorities.

CBN News reported earlier this month that the Communist regime had started inspecting books, photo albums, newspapers and literature printed by churches in an attempt to further regulate religious affairs.

Articles published by a church must have permission from specific institutions responsible for religious publications to be printed and their distribution is limited to a certain number of people.

An insider from the Bureau of Religious Affairs told the religious freedom and human rights magazine, Bitter winter, that “Even materials printed for personal use are purged. It is even illegal to print unofficial Bibles downloaded from the Internet.”

The government is now forcing churches and homes to replace crosses, religious symbols and images of Jesus with portraits of Chinese Communist leaders Xi and Mao.

Nearly 250 crosses were removed from churches in a single province earlier this year.

“As crosses are being removed across the country, those who refuse to cooperate will be accused of opposing the Communist Party,” a local Christian told Bitter Winter. “We are prompted to renounce our faith, but we will persevere.”

CBN News also reported that Christians receiving welfare payments must remove Christian images and symbols from their homes and replace them with images of their Communist overlords.

“All poor households in the city have been ordered to post pictures of Mao Zedong,” a local pastor told Bitter Winter. “The government is trying to eliminate our belief and wants to become God instead of Jesus.”

A church member in one of the villages recalled how the authorities entered his house and destroyed a calendar with a picture of Jesus on it, then replaced it with a portrait of Mao instead.

“Impoverished religious households cannot receive money from the state for nothing – they must obey the Communist Party for the money they receive,” he explained.

In April, the government in Xinyu City in southeastern Jiangxi Province withheld funds from a disabled Christian (about $ 14) if the believer continued to attend church services.

And in Poyang County, Jiangxi, an elderly Christian woman was taken off the government’s aid list because she said “Thank goodness” after receiving her monthly check (about $ 28).

In May, a government official from Eastern Shandong Province broke into a Christian’s home and displayed portraits of Mao and President Xi Jinping, then said, “These are the greatest gods. If you want to worship someone, it’s them. “