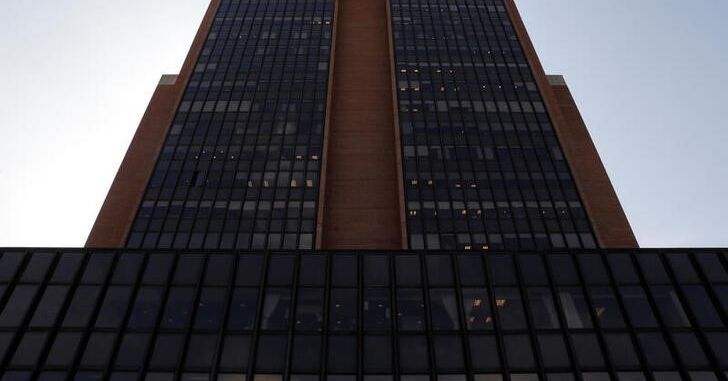 (Reuters) – Catholic nuns who cited a Pope Francis encyclical on climate change to say a gas pipeline on their property violates their religious beliefs have waited too long to raise those concerns, a federal appeals court heard on Tuesday. rejecting their claim for compensation.

The Adorers of the Blood of Christ sisters claimed that the pipeline built on their property in Lancaster County, Pennsylvania by defendant Transcontinental Gas Pipe Line Co LLC taints God’s creation by accelerating global warming and climate change, and thus violated their rights under the restoration of religious freedom. Law.

But the U.S. 3rd Circuit Appeals said the nuns had ample opportunity to raise those concerns during the project’s review by the Federal Energy Regulatory Commission (FERC), and the courts were not the right place to raise these questions first.

The three-judge panel, which has already dismissed an earlier lawsuit against FERC and the pipeline company trying to halt construction of the pipeline in 2018, said the nuns were wrong to claim the federal agency could not have provide them with the financial assistance they wanted. . Additionally, awarding payment to the nuns after construction would risk adding an undue financial burden to the pipeline operator, the court said.

Awarding damages to the nuns four years after the pipeline was fully commissioned in 2018 would risk raising prices for Transco customers “and the overall fiscal and economic impact of operating the pipeline,” the company wrote. Judge Marjorie Rendell for the court.

Lawyers for the nuns and the pipeline company did not immediately respond to requests for comment Wednesday. The pipeline operator said project approvals were properly granted after a thorough review that included changes in response to feedback.

The sisters’ 2020 lawsuit argued that the pipeline built and commissioned in 2018 “significantly burdened” their exercise of religion. The sisters said an encyclical letter, which instructs church members in general about their faith, issued by Pope Francis in 2015, called on the world’s 1.2 billion Catholics to work to preserve the environment for the future generations.

A federal court in Pennsylvania awarded the sisters nearly $170,000 in compensation for the market value of the land after Transcontinental sued in 2017 to enforce the easement.

For the nuns: Sheila O’Rourke and Dwight Yoder of Gibbel Kraybill & Hess

Pramāṇa and Saint Didymus: a new vision of Buddhist-Christian dialogue and interreligious theology