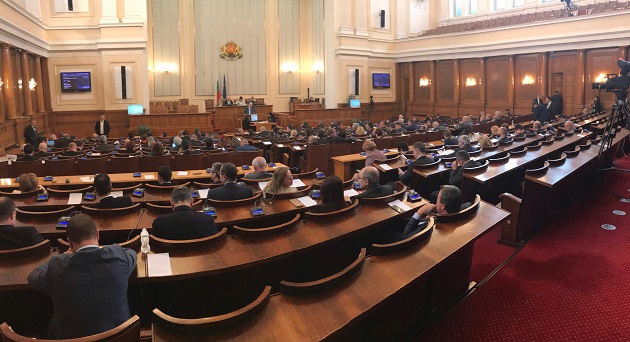 Bulgaria will have a new law on religious denominations on Friday, December 21, but the threat of severe restrictions on the fundamental freedoms of evangelical Christians and other religious minorities in the countries could be ruled out.

Wednesday, December 19, just 24 hours before the start of the vote, a lengthy meeting of the parliamentary committee for religion and human rights with representatives of the country’s faith groups made major changes to the text that responded to objections from evangelical Christians and other religious groups like Muslims and Roman Catholics.

The Evangelical Community of Bulgaria was represented by Pastor Rumen Bordjiev (President of the EBA), Greta Ganeva (Secretary of the Bulgarian Evangelical Alliance), Vlady Raichinov (Vice-President of the EBA), as well as Viktor Kostov and Nevena Stefanova (legal rights group “Freedom for all”)). They had a voice, but only lawmakers had a vote on proposed changes to the provisions.

The an open discussion of the changes in the law led to what appear to be very significant changes. “In a word, almost all annoying issues have been dropped by the legislators of this committee. Apparently all international pressure has yielded results, “said an evangelical representative Evangelical focus.

These last minute concessions came after seven weeks of protests and prayer by evangelical Christians across Bulgaria.

Members of the European Parliament, members of the Council of Europe, nonprofit religious freedom organizations and organizations such as the World Evangelical Alliance and the World Baptist Alliance, among others, had sent letters to the Bulgarian government calling for the end of a new law on religion which would have severely restricted the freedoms of religious groups representing less than 1% of the population.

THE LAW TO BE PROPOSED ON DECEMBER 21

On Thursday, December 20, the National Parliament in Sofia began to pass the law on religious denominations. 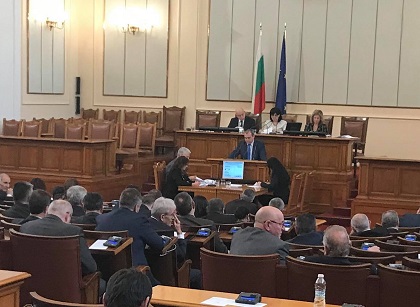 Vlady Raichinov, said the vice-president of the Bulgarian Evangelical Alliance Evangelical focus: “A small part of the law has already been voted. The parliamentarians stopped working today and returned home for the evening. tomorrow [Friday 21 December] morning, lawmakers plan to discuss the rest of the provisions. So far they have followed exactly what the religious The Denominations Committee came to an agreement yesterday. It means that most troublesome aspects are dropped one by one during their plenary session. Hopefully the same trend will continue tomorrow “.

“At 8 o’clock tomorrow morning, Evangelical Christians will gather outside the Parliament building with Christmas flags and posters and music. They will pray that the hand of God will be on the legislators. Start of parliamentary deliberations at 9 a.m., and will probably be pushed quite quickly. God is in control”.

Bulgarian evangelical Christians also expressed their gratitude towards all those in the world who “stand in prayer with us“.