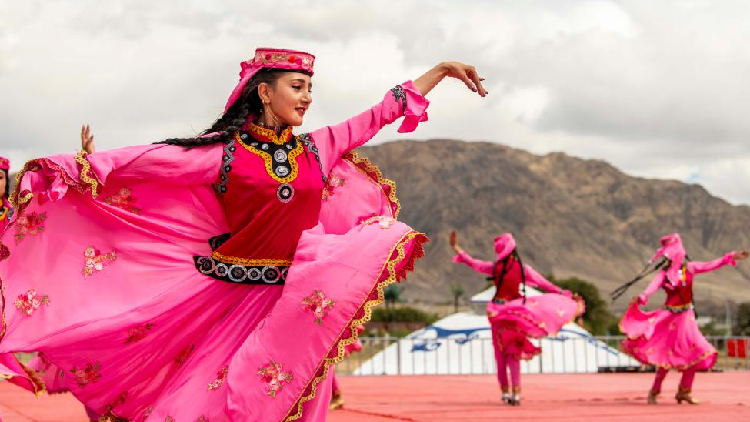 Editor’s note: Bai Fan is a research associate at the Institute of China Border Studies of the Chinese Academy of Social Sciences. The article reflects the views of the author and is not necessarily the views of CGTN.

On August 31, the Office of the High Commissioner for Human Rights (OHCHR) released its “Assessment of Human Rights Concerns in China’s Xinjiang Uyghur Autonomous Region”. The “assessment” seems to be based on Chinese laws and testimonials. But the truth is that the “assessment” distorts China’s laws and policies, while taking the words of a few anti-China separatists for its testimony. It is a logically incoherent report full of arrogance, absurdity and double standards, which makes five fundamental mistakes.

The OHCHR report reflects political arrogance – the organization does not accept others or their culture, but sees itself as superior. Agnes Callamard, secretary general of Amnesty International, a Cold War-era organization that has been criticized for its foreign policy bias against communist countries, said “the report is based on Chinese laws, regulations and policies to demonstrate that they violate human rights law… The inexcusable delay in the publication of this report casts a stain on OHCHR’s record, but that should not detract from its importance.

However, this “significant” OHCHR report violates Article 2 of the UN Charter, which states that “the organization is founded on the principle of the sovereign equality of all its members” and “no provision of this Charter shall authorize the United Nations to intervene in matters which are essentially within the domestic jurisdiction of any State.” As a sovereign State, China has formulated its Anti-Terrorism Law and the Regulations of the Uyghur Autonomous Region of Xinjiang on de-radicalization with a common goal: the protection of people’s life, health and dignity.

The OHCHR report criticized the Chinese legal system as preachers, which poses a threat to China’s judicial sovereignty and a violation of the UN Charter. The OHCHR and some Western forces believe that the “assessment” makes them look powerful and successful, but in the long run, this political arrogance will jeopardize world peace and undermine international human rights.

The “assessment” methodology is nonsense. The report states that “these first-hand accounts, while limited in number, are considered credible.” Of course, such a report relies on a small number of interviews and misinformation made by so-called victims. The World Uyghur Congress and other anti-China forces have proven to be fabricating sensational stories, as if they were the victims. He claimed the report was unfair and the methodology was absurd, violating OHCHR’s apolitical and objective principles and serving the interests of the United States and other Western anti-China forces.

The absurdity of the “assessment” also lies in the fact that it opposes human rights in the name of respect for these rights. The report states that “the ethnic composition has gradually changed” since the founding of the People’s Republic of China in 1949, and “these changes appear to be largely the consequence of ethnic Han migration to western regions, partly as a result of incentives provided by government policies.” However, the report ignores the fact that the Uyghur population has maintained a relatively high growth rate since 1949. The report shows that OHCHR attaches great importance to the law, but pretends not to understand that “freedom of movement” is a fundamental right under the rule of law. The truth is that Xinjiang is part of China, not “a country within a country”. Due to its vast territory and rich resources , the region attracts a diverse set of newcomers.The value of human rights is so selective in the report’s approach that it proves its hypocrisy by evoking human rights. its human. 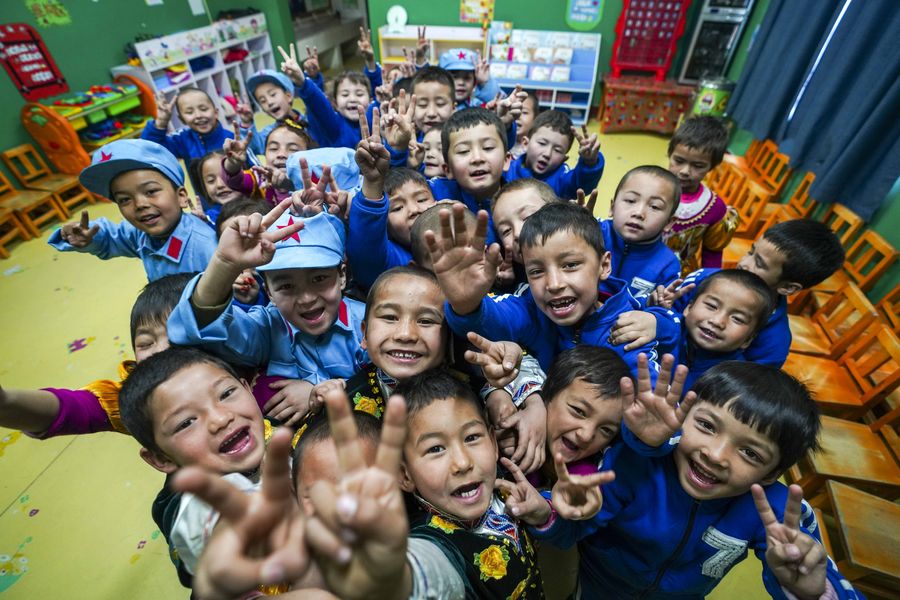 Children at a kindergarten in Liangzhongchang village of Yutian county in Hotan, Xinjiang, on Feb. 13, 2019. /Xinhua

Children at a kindergarten in Liangzhongchang village of Yutian county in Hotan, Xinjiang, on Feb. 13, 2019. /Xinhua

Furthermore, the report shows that the OHCHR tends to apply double standards when it comes to the relationship between religion and politics. In this era of sovereignty and human rights, the separation between religion and state is a consensus in political philosophy. On the one hand, one of the reasons for the importance of this subject in the history of the West is that religion often comes into conflict with the demands of politics. To some extent, the confrontation between radical religion and some Western governments shows little sign of abating anytime soon.

On the other hand, historically, Chinese civilization has allowed harmony between religion and politics. Today, China’s governance of religious affairs is to actively guide religion to adapt to a socialist society to promote the harmonious coexistence of China’s multiple religions. Adaptation does not require citizens to renounce their religious beliefs, but to require religions to act within the law. More importantly, China is building a new type of political-religious relationship with Chinese characteristics; on the contrary, religion remains a major problem in the West. Meanwhile, there appears to be a double standard in some other areas of the OHCHR report, such as “reproductive rights violations” in Xinjiang. In China, citizens have the right to procreate as well as the responsibility to practice family planning according to law. Women in Xinjiang have the right to decide birth control, and many ethnic minority women choose to marry later and have fewer children, in line with the government’s commitment to improving birth outcomes. and child development.

Additionally, in the United States, the Supreme Court‘s decision in Dobbs v. Jackson overturns women’s right to a safe and legal abortion. The OHCHR is silent on violations of women’s reproductive health and rights in the United States, but has strongly criticized “reproductive rights violations” in Xinjiang, which are based on fabricated disinformation by anti-terrorism forces. Chinese. This is a typical double standard approach.

The OHCHR has been critical of human rights in China’s Xinjiang, but the words “may” have been used frequently in “assessment”. This apparently showed that the OHCHR understood that the report could lead to a break in logic and to these double standards in terms of using human rights to serve as a political tool for certain Western countries.