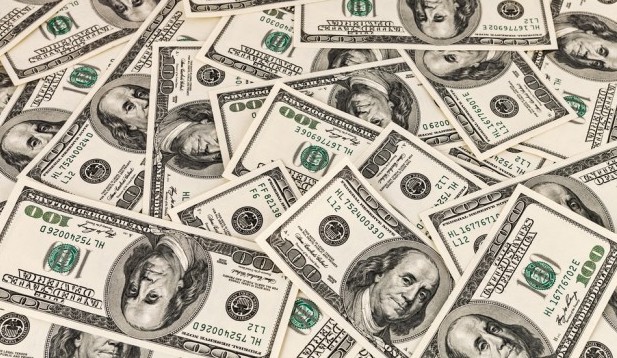 Large Brazilian companies, including infrastructure and energy companies, use short-term instruments in the capital markets to avoid high interest rates banks in a credit constraint scenario.

infrastructure company CCRwhich owns concessions for highways, subways and airports in Brazil and other countries, plans to raise 400 million reais ($77 million) through the issuance of one-year promissory notes, a disclosure said.

CCR local rival Ecorodovia plans to raise up to 1.23 billion reais through the issuance of promissory notes in four tranches maturing in the next two years, it told the market.

Meanwhile natural gas distributor Comgas will raise up to 500 million reais through the issuance of one-year notes, the company said.

The proceeds to be raised by the three companies will be used to strengthen their cash positions and not for capital expenditures.

Commercial paper may have lower interest rates than bank loans.

In the face of economic volatility caused by the coronavirus, banks in Brazil have restricted new lending offerings and operations come with higher interest rates as lenders claim the current scenario means high default risk.

While private sector banks in Brazil say they are supporting customers during the crisis, various sectors are complaining about abusive interest rates.

“Banks are supposed to provide oxygen to the economy, but instead they suffocate it,” said Luiz Carlos Moraes, president of the Association of Vehicle Manufacturers Anfaveain an interview with the news magazine Exame.

However, the commercial paper option is more available to larger companies, while small and medium-sized companies face leverage constraints.

The government tries to operate through state-owned banks Banco do Brasil, caixa and BNDES to mitigate the turmoil, but these banks also have limited mechanisms as they cannot take high default risks.

“We understand the concerns of multiple sectors, but it is necessary to understand that this is a gradual and complex process that will require multiple actions and, in many cases, involve regulatory changes,” the group said in a statement.

The government recently launched a program worth 40 billion reais to fund payroll for SMEs.

“Around 50% of these companies’ operating expenses were payroll, so it makes sense to act on that front,” central bank governor Roberto Campos Neto said during a webcast with investors on Wednesday, stressing that the government is monitoring the situation of SMEs scrutinize to offer additional financial support where appropriate.