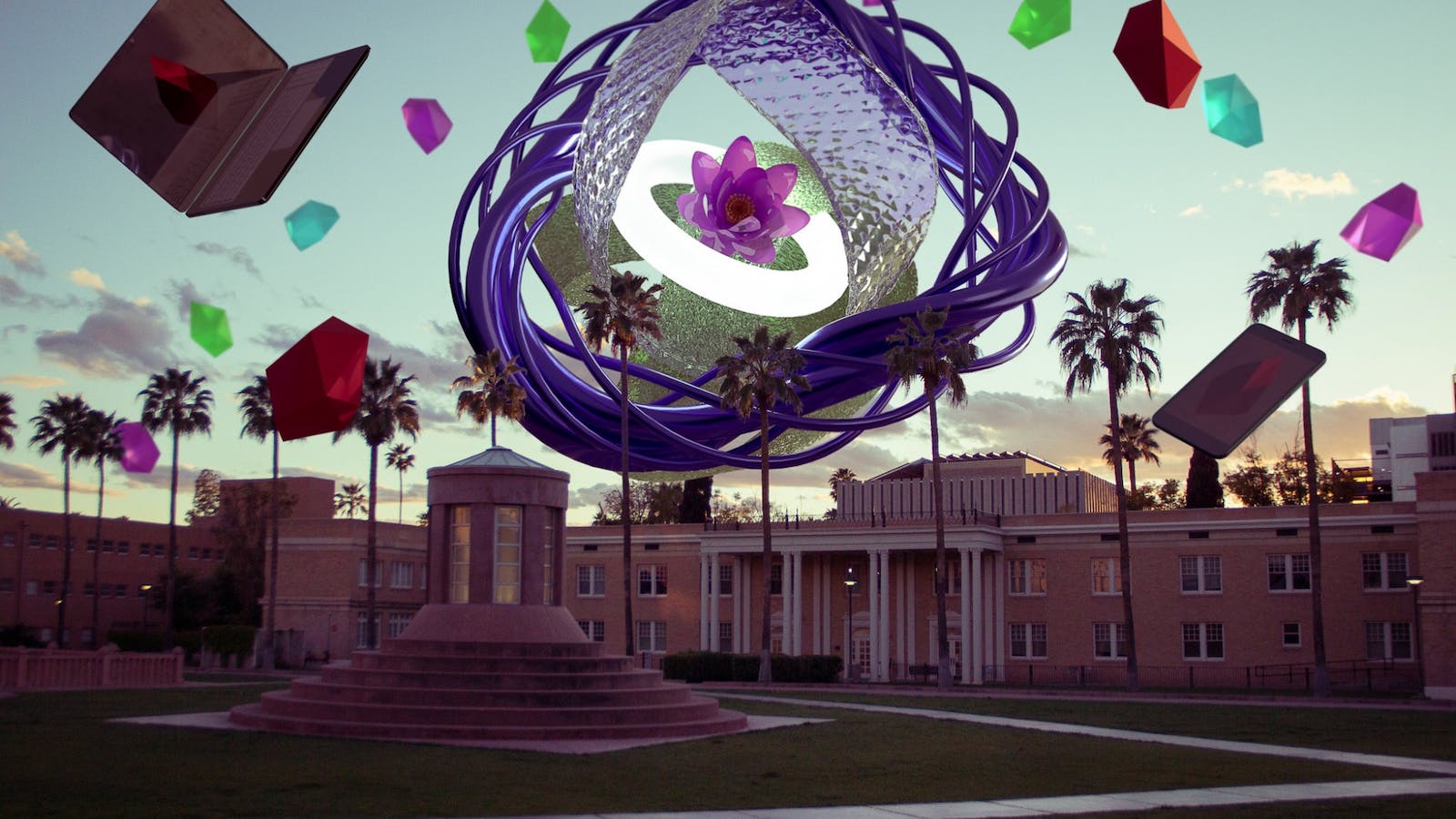 The Center for Religion and Conflict has launched a new initiative to address how spirituality plays a role in daily public life.

The Spirituality and Public Life initiative, which launched its first course in the spring of 2022, aims to offer courses and seminars on spirituality, its connection to religion and more. The initiative has only one course, but will offer more in the future, including one offered next fall.

The initiative was first launched when the idea of ​​spirituality in public life was brought to the center’s attention by Penny Davis, a member of the Dean’s Council of the College of Liberal Arts and Sciences. Davis, a longtime supporter of the center, helped fund the launch of the initiative.

John Carlson, an associate professor of religious studies and the center’s acting director, said Davis has always been involved with the center and her interest in spirituality matches the center’s desire to learn more.

“What we tried to do was think about how we could both tap into his interests and speak to the moment we find ourselves in today with the events around us,” Carlson said. .

More people see themselves as “spiritual but not religious,” and Carlson said it gives people an opportunity to explore the implications of what spirituality does for them and how it plays a role in life. society.

“What I would say is really distinctive about this project is asking what spirituality means in the context of thinking about our public life together,” Carlson said. “Spirituality is generally a term that people think of as a very inner, private, and individualistic pursuit.”

Terry Shoemaker, lecturer in religious studies and professor of the initiative’s only course, Spirituality in America, said the goal for students of the course is to delve into the difference, if any, between spirituality and spirituality. religion and to understand how the history of spirituality provides insight into the traction of the idea in modern times, particularly in the United States

“It’s all over the place at this point,” Shoemaker said. “How can we understand what is happening right now and understand all the formations leading up to this moment today.”

“More and more Americans are disassociating themselves with religion, and many of these people are exploring spirituality as an option as they let go of religiosity,” Shoemaker said.

Shoemaker said for the initiative’s faculty, the idea of ​​spirituality sparked interest in researching how spirituality can play a role in something like sports. Shoemaker conducts research on how skateboarders have found themselves to be more spiritual than religious and use this spirituality in their practice.

The initiative has also begun hosting events where speakers discuss spirituality, such as the one hosted last week by Union Theological Seminary president Serene Jones. Although the initiative currently has only one course, students find it insightful and helpful in providing an understanding of spirituality.

Grace Hough, a senior religious studies student following Spirituality in America, said the course and the initiative helped her learn how different cultures across the United States experience spirituality in their lives.

“Especially with what we’re learning, we’re really trying to hit all the modes where spirituality plays a role,” Hough said.

Hough said the course attracted people from different backgrounds and specialties, offering different perspectives on the idea of ​​spirituality and how it is discussed. Students are able to speak with experts and better understand the implications of how religion plays a role in spirituality.

The initiative is working on another course, led by Tracy Fessenden, director of strategic initiatives at the Center for Religion and Conflict, which is set to open to students in fall 2022 and will examine how spirituality plays a role in public life at worldwide. .

“Throughout history and across continents, those seeking a fuller sense of what it means to be human, and richer connections to the living world, have turned to spiritual traditions within and alongside those of religions,” Fessenden said in an email. “We will explore this wisdom together, with the goal of building capacity to create righteous and meaningful lives.”

Luke Chatham is a community and culture journalist and a former business and technology reporter. He also worked on the studio production team for Cronkite News and is currently a journalism and publishing intern at the Mesa Rotary Club.

Continue to support student journalism and make a donation to the state press today.