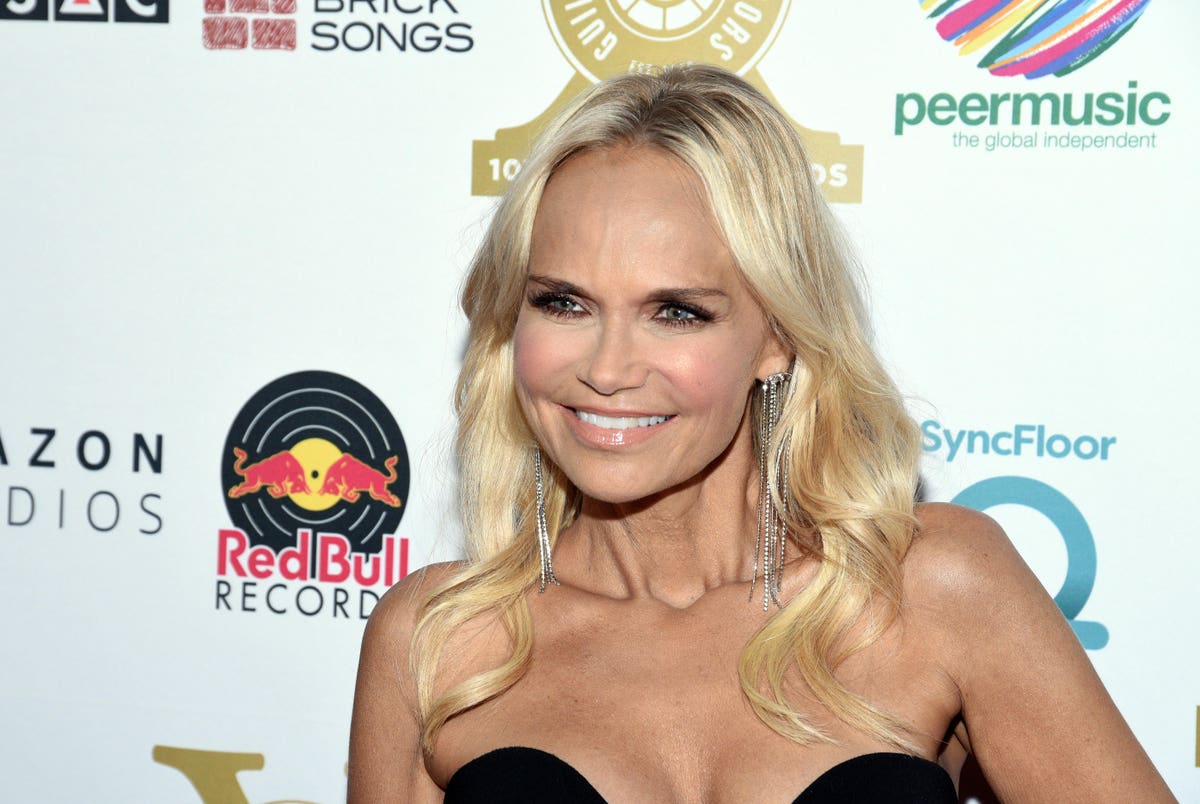 Actress Kristin Chenoweth on COVID-19, “The West Wing” and “Wicked”


Like all of us, actress / singer Kristin Chenoweth is struggling with the COVID-19 pandemic. But the 4’11 ‘powerhouse didn’t let them get down. She has a new Apple TV comedy / music series (untitled) that will premiere soon, produced by Saturday night live‘s Lorne Michaels and works with Kellogg’s Crackers to create self-made recipes for vacation treats. She also plans to return to her Oklahoma roots to spend the holidays with her family. We spoke to Chenoweth, 52, who won an Emmy for Slide daisies (2009) and a Tony for You are a good man, Charlie Brown, by phone to catch up. Edited excerpts from a long conversation follow.

Jim Clash: In The western wing TV series there is a memorable scene in which your character, Annabeth Schott, the beloved character Leo McGary (played by actor John Spencer) dies of a heart attack in a hotel room. That must have been difficult to deal with?

Kristin Chenoweth: To be honest, it was one of the toughest days of my career. I just thought about it, like John [Spencer] would have guided me. I had his warm coat that day. He always had a Jolly Rancher in his mouth. I reached down in the pocket and there was a Jolly Rancher! In earnest. I took it as a sign. I said, “I hear you, John.” It just got me through this scene you know

Collision: In real life, John Spencer died not long after, strangely enough, of a heart attack. You sang at his funeral.

Chenoweth: I think my throat was closed, separated from my brain. It wasn’t a good achievement, but it was from the heart. I sang the song For Good from the musical Wicked, which played him. He would keep it to me all the time. to say [actor’s] Trailer, all the songs he loved. Most of all he loved the words for For Good. I remembered it. When his best friend asked me to sing at the funeral and mentioned this song, I said I would just say that. John’s still on my phone, okay? It’s still on my phone. And it will never be off my phone.

Collision: What is the difference between acting on stage and in film?

Chenoweth: In fact, people think there is a difference, and there is. On stage, you will have a clock face, and it will be on 10 most of the time because you are selling it to the people in the background. Now you can cut it down to a five, of course, in an intimate scene, be it a Broadway play or a musical. When it comes to movies and TV, the watch face goes down a bit depending on what you’re playing. For my upcoming Apple TV show [still untitled], the characters I play really walk a fine line. I have to be flexible, from 7/8 to 5/6 – occasionally 10 if the camera is a bit further back. It’s a musical, at least it has a musical basis, and I enjoy it a lot. I have a huge number that airs on episode five that is about eight minutes long.

Collision: When you won a Tony in 1999 for You are a good man, Charlie Brown. What was it like when they announced your name?

Chenoweth: Oh my god, Jim, now you’re asking me to go way back. I always feel smarter and richer when I talk to Forbes, that’s for sure [laughs]. I would say shock! I just had a gig and had a very short time to change before I found out if I had won or not. And they called my name. I literally went on stage from getting changed. I don’t believe in scheduling speeches for something like this – I just love being in the moment. If you look at that Tony speech, it’s absolutely 1,000% Kristi Dawn Chenoweth right there.

Collision: How will you deal with the COVID-19 pandemic in the coming holidays?

Chenoweth: We’ve all literally wore cones and masks and disinfected, and so far we’ve been safe. I will continue to do that when I go to Oklahoma. But I did the Covid dance before I even knew it was a thing. On the positive side, and it has been very difficult, people are becoming more aware of the germs, what to touch, what to touch, and how to put their hands to their eyes. I know it sounds crazy, but I always wore masks and gloves and disinfected my hands. I also disinfect every airplane seat, and have been for years. I’ve been making fun of myself until now [laughs].

Collision: How did you come to work with Kellogg’s Crackers to create holiday treat recipes that you can make yourself?

Chenoweth: I don’t know if you know about me, but I like things that come in packages. That’s how I cook. So it seemed like a great partnership with the Kellogg family. I just showed the amazing thing [kitchen] We have board here. You can click on our website and check out the various winter wonderland goodies they have for the holidays. In my family, we eat, and a lot of the things we eat are starters. I can’t think of anything better.